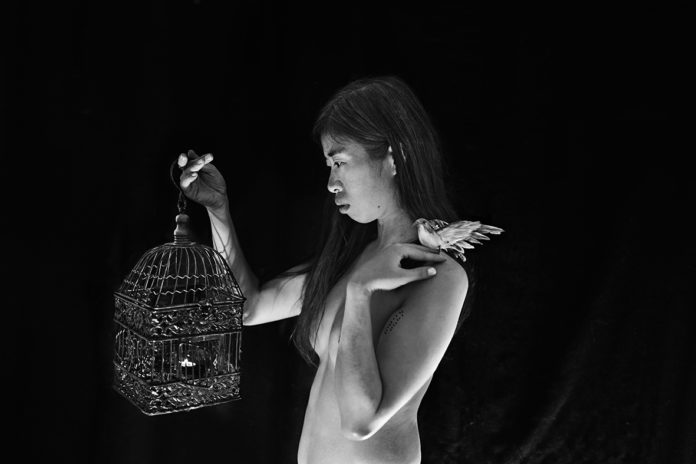 Beijing, China (December 2017) – Spanish artist Pere Ibañez is about to release his latest photographic series, entitled Syzygy. – Beginning December 4th, 2017, the series will be available as an ebook on iTunes and in print at major booksellers in the US, Europe and Asia including Amazon. 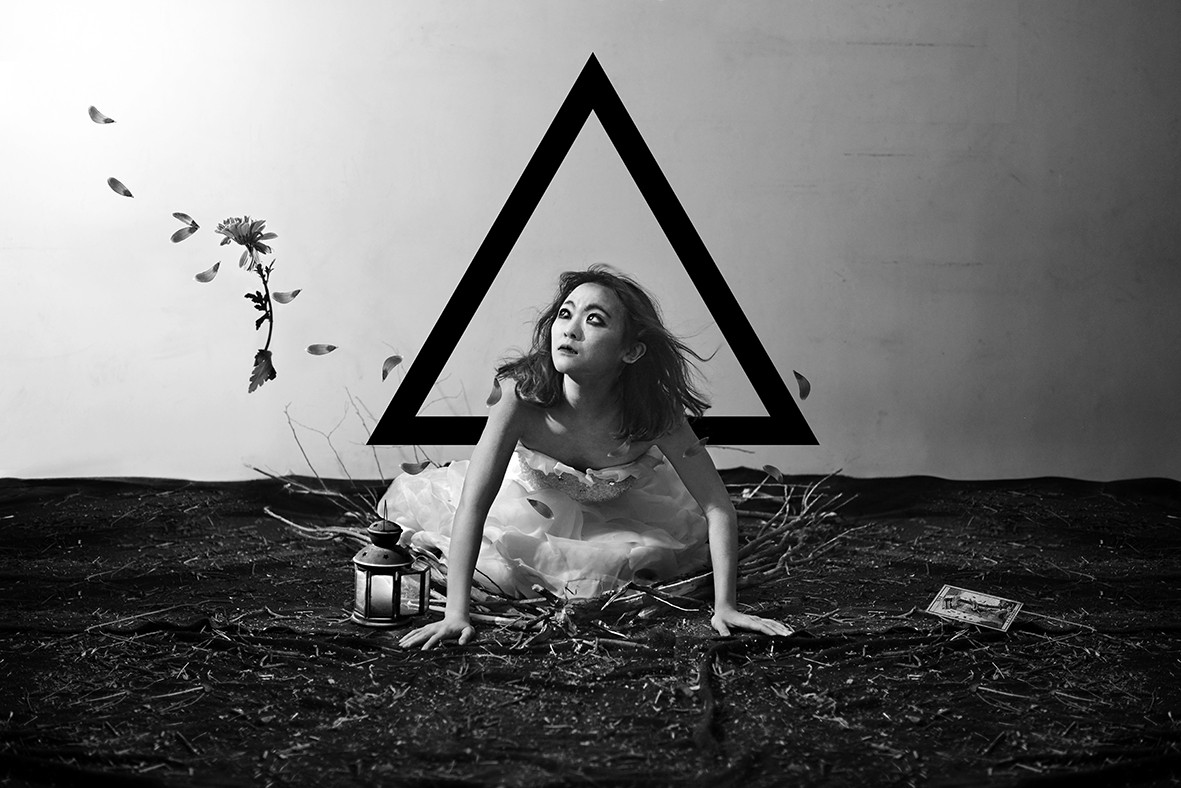 Syzygy marks the beginning of the collaboration between Pere Ibañez and Chinese NGO CandleX.cn. The photographs included in this new series are all part of an ongoing Bipolar Disorder Awareness Campaign launched by the Chinese organization. The models are all either individuals living with Bipolar Disorder, Depression, or doctors and volunteers carefully selected by the NGO. 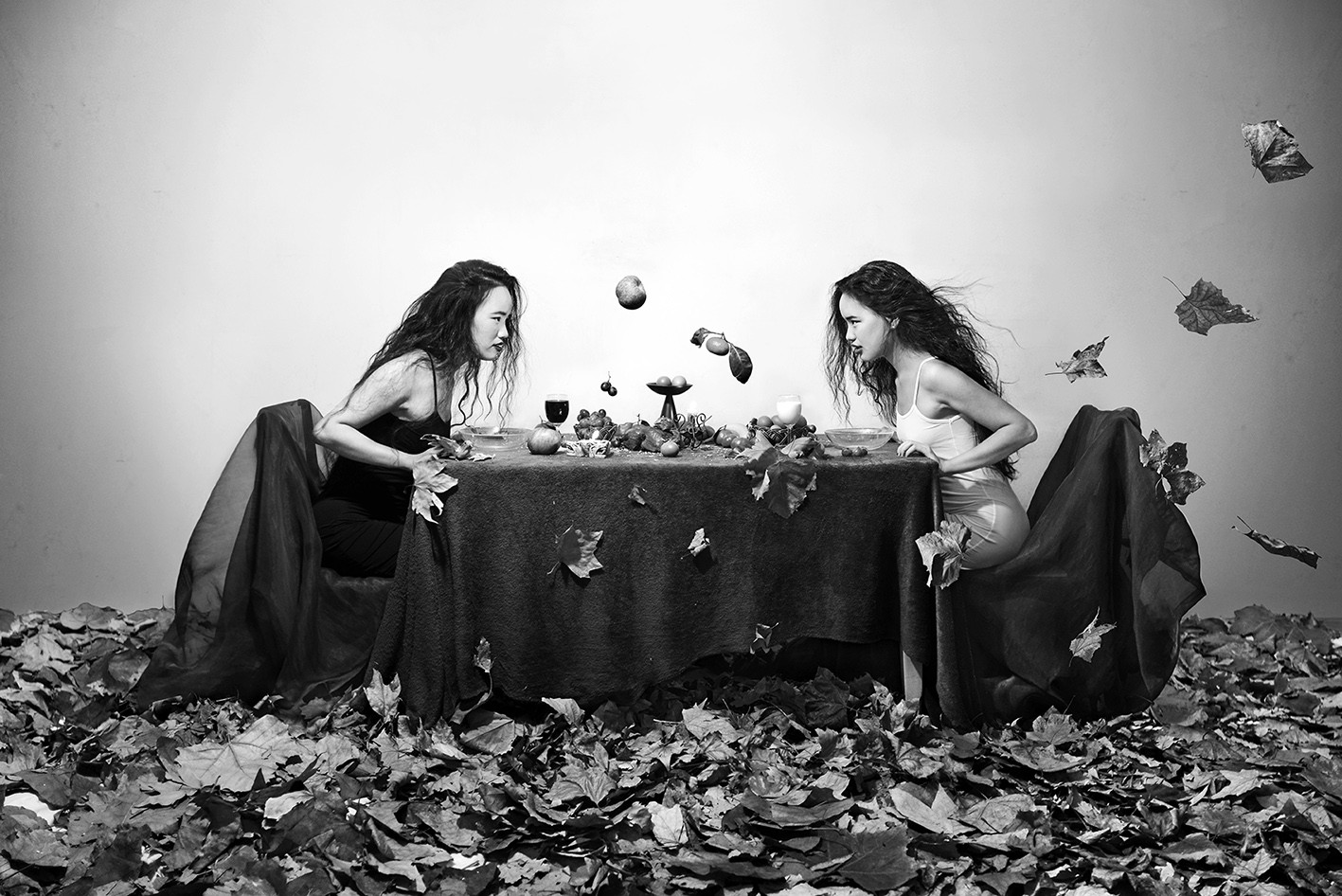 This new collection is Pere Ibañez’s most emotional work to date. Drawing from his own personal battle with depression, the artist uses the analogy of planetary juxtaposition to illustrate the two extremes of the mood spectrum. It explores human nature at its most vulnerable and channels the voices of many suffering the tearing effects of depression and mania. 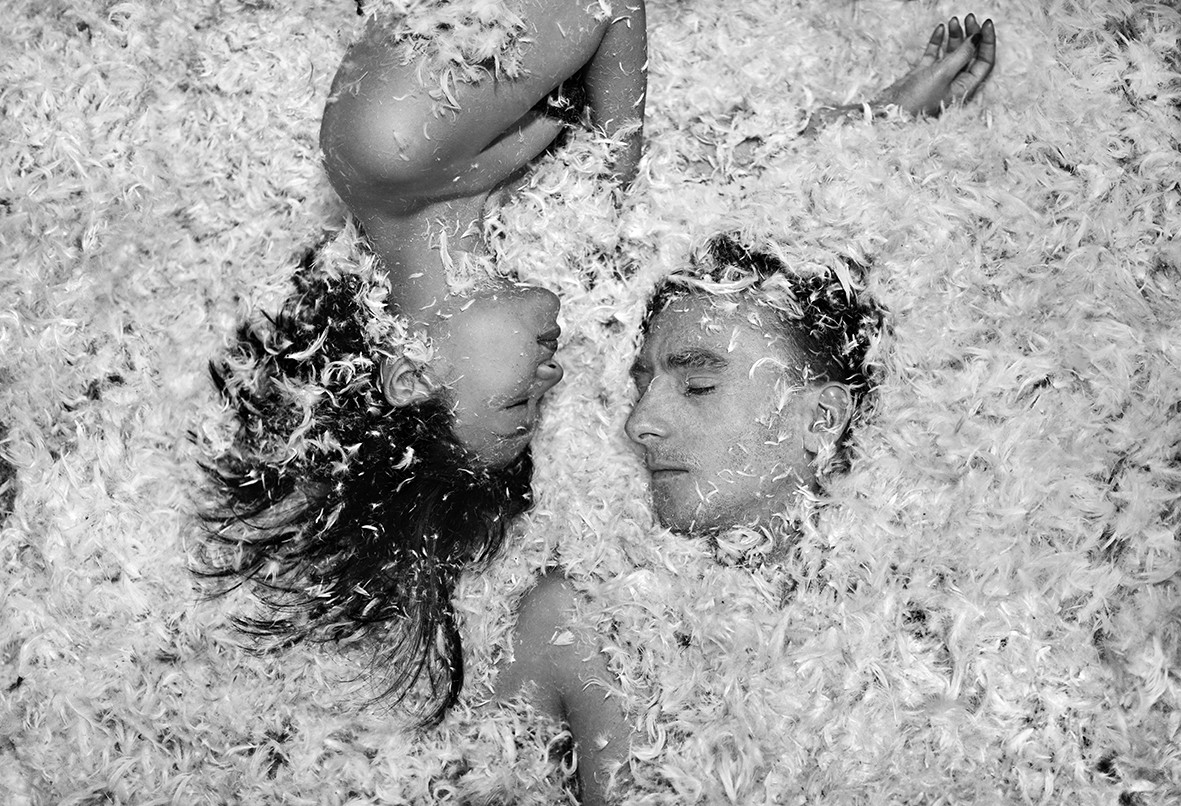 Photos from the collection have already been released in newspapers, magazines and exhibitions have been held across Asia and North America during 2017 with more events being scheduled for 2018. 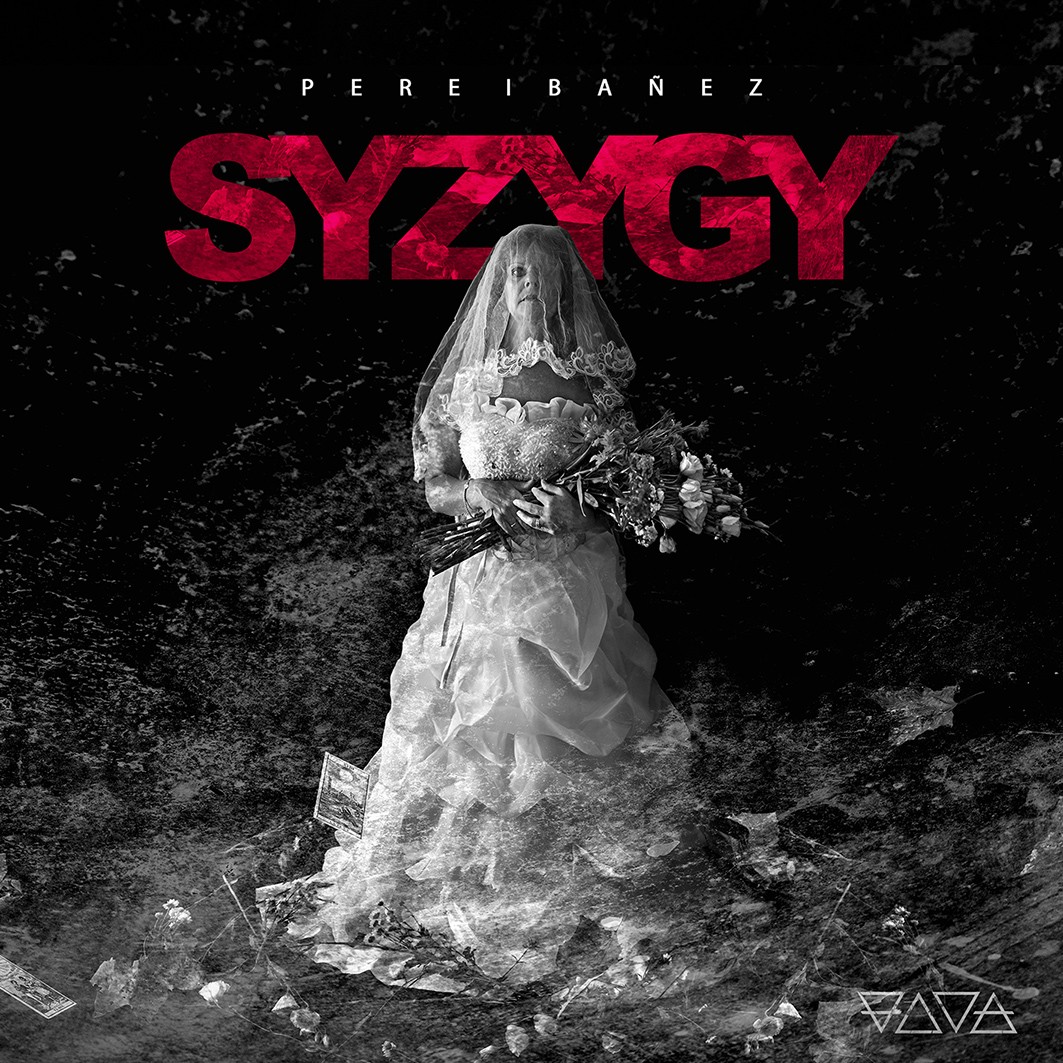 Syzygy is the fifth photo series released by Ibañez. His four previous collections, EneME, The Leftlovers, Generation Y and I.See.Dark, has received international praise. His last book I.See.Dark ranked #1 in the art category for Spanish eBooks.

Pere Ibañez uses his background in filmmaking and unique visual language to illustrate the extremes of human frailty and strength. With the distinct variance in technique and style across his collections, Ibañez moves viewers forcing them to confront the universal experiences of suffering and endurance. Although born in Barcelona, Ibañez has lived in China for over a decade where he has his studio and does most of his work.