Some things are truly unique and priceless, and this is especially true of works of art. In today’s article we decided to present you the top 5 works of art, which by some freak accident, someone’s clumsiness, stubbornness or just because of unforeseen circumstances has been destroyed.

1. A piece of the crown from the statue of Hercules.

Roman mythology says that Hercules was invincible and fearless, but, these properties are not passed on to his sculptures. So, two tourists during a trip to the Palace, the Loggia Dei Militi hurt 300-year-old statue of the two Hercules. It is reported that young people just wanted to do a selfie, but instead, they were charged with vandalism.

2. All-destroying selfie with the king

24-year-old boy decided to surprise friends original selfie with the statue of king Sebastian I, located in the Portuguese capital. But even he could not imagine where this may lead, as the statue toppled to the ground and broke into hundreds of tiny pieces. The tourist was frightened and tried to run, but fortunately or unfortunately, he failed. It is unknown how and when the restored monument.

3. And again the selfie… 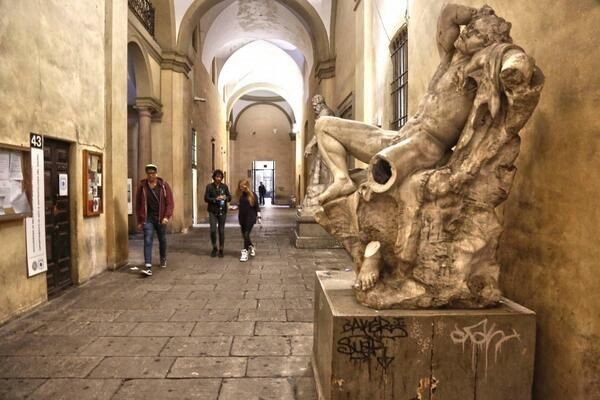 Apparently, will soon have to ban tourists taking selfies next to the statues. Another exhibit, the victims of love to this photo trend is the sculpture “Drunken Satyr” is located in Milan. Unfortunately, the culprit is never caught because of the cameras in this section of the Milan Academy of fine arts of Brera was not. However, witnesses said that a young student, a tourist climbed on the statue and tried to sit on her knee to make a unique frame. But the guy didn’t know that it was just a copy of the statue, made of plaster and terracotta, therefore, do not bear the weight, leg “satire” fell off and crashed. It is worth noting that, though the statue was a copy, her remark was quite old and very valuable (work 1800 years).

4. The mural, became famous after the “restoration” 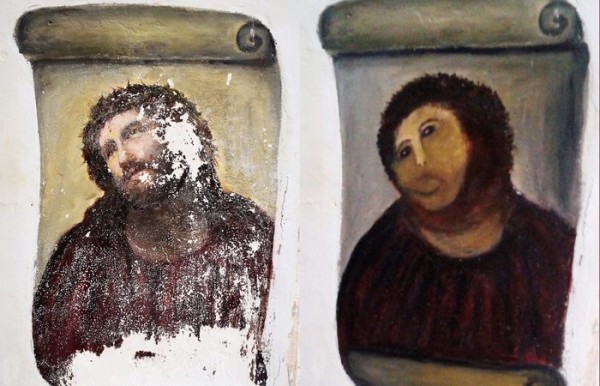 Usually restoration helps to restore the works of art, but not in this case. 122-year-old fresco by Elias Garcia Martinez had previously been unremarkable work, but it was before it was restored 80-year-old Cecilia Jimenez. Noting that due to the high humidity in the building, the mural began to peel off, the elderly woman decided not to waste a second and slightly “corrected” image. And Jimenez did not take any permission from the members of the Church. The woman just decided to paint a mural in the new one, but the result was totally unexpected. As a result, the work has completely changed and the difference you can see in the photo below.

Since then, the Church in the town of Borja (Spain) has become a tourist attraction where crowds go to see the “restored” mural. When the number of visitors beginning to grow significantly, the entrance to the Church was paid. Once for 4 days the mural has collected $ 2600, which were later sent to the Fund a local charity. 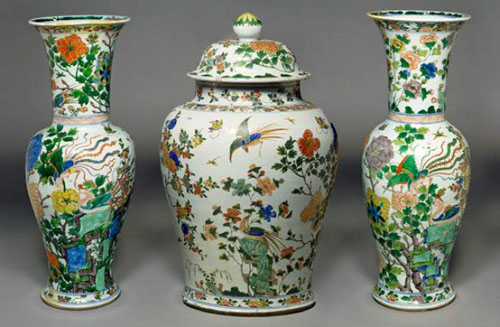 Sounds childish, but believe me, the biggest problems happen due to the fact that we don’t pay attention to the little things. It is in such a ridiculous situation has got Nick Flynn in 2006, when he stepped on an untied shoelace and broke three vases of the Qing dynasty. Flynn, of course, remained unharmed, however, vases are not lucky — they just broke into small pieces. The approximate cost of these masterpieces around £500,000. Fortunately, the pieces of the vase (113 pieces) is still assembled and glued, but the culprit refused entry to the Museum for life. 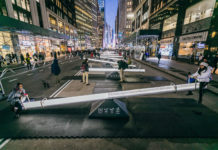 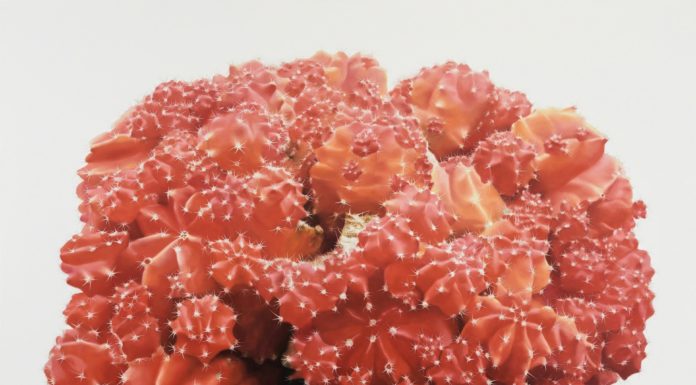 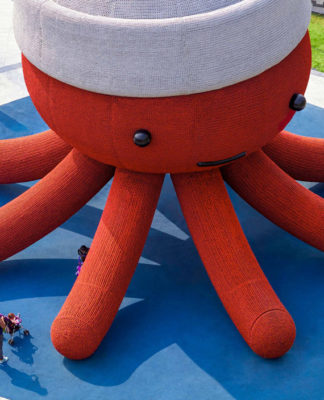 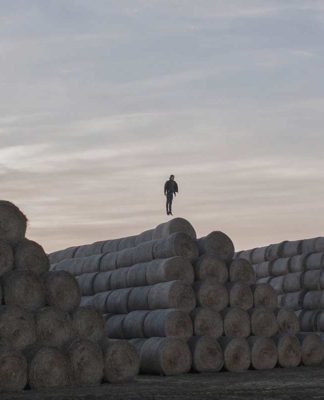 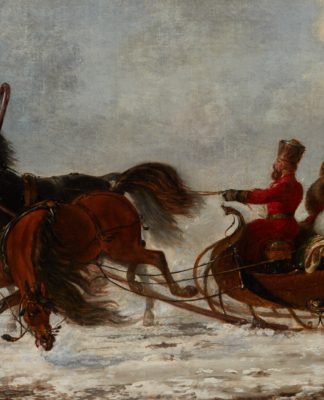 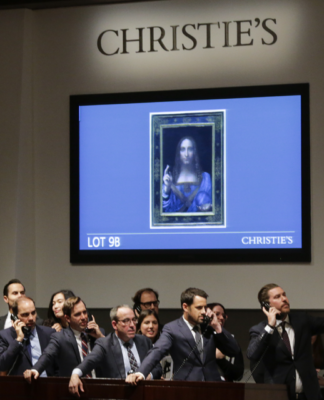