Although the term muse has lost its charm since the days of Andy Warhol, the American pop artist knew exactly how to choose them.

The girls with whom he was surrounded (professionally, socially, and aesthetically) were very different: from art stars to socialite. In honor of the artist’s birthday, who was born on August 6, 1928, we remember 10 women who were always with him. 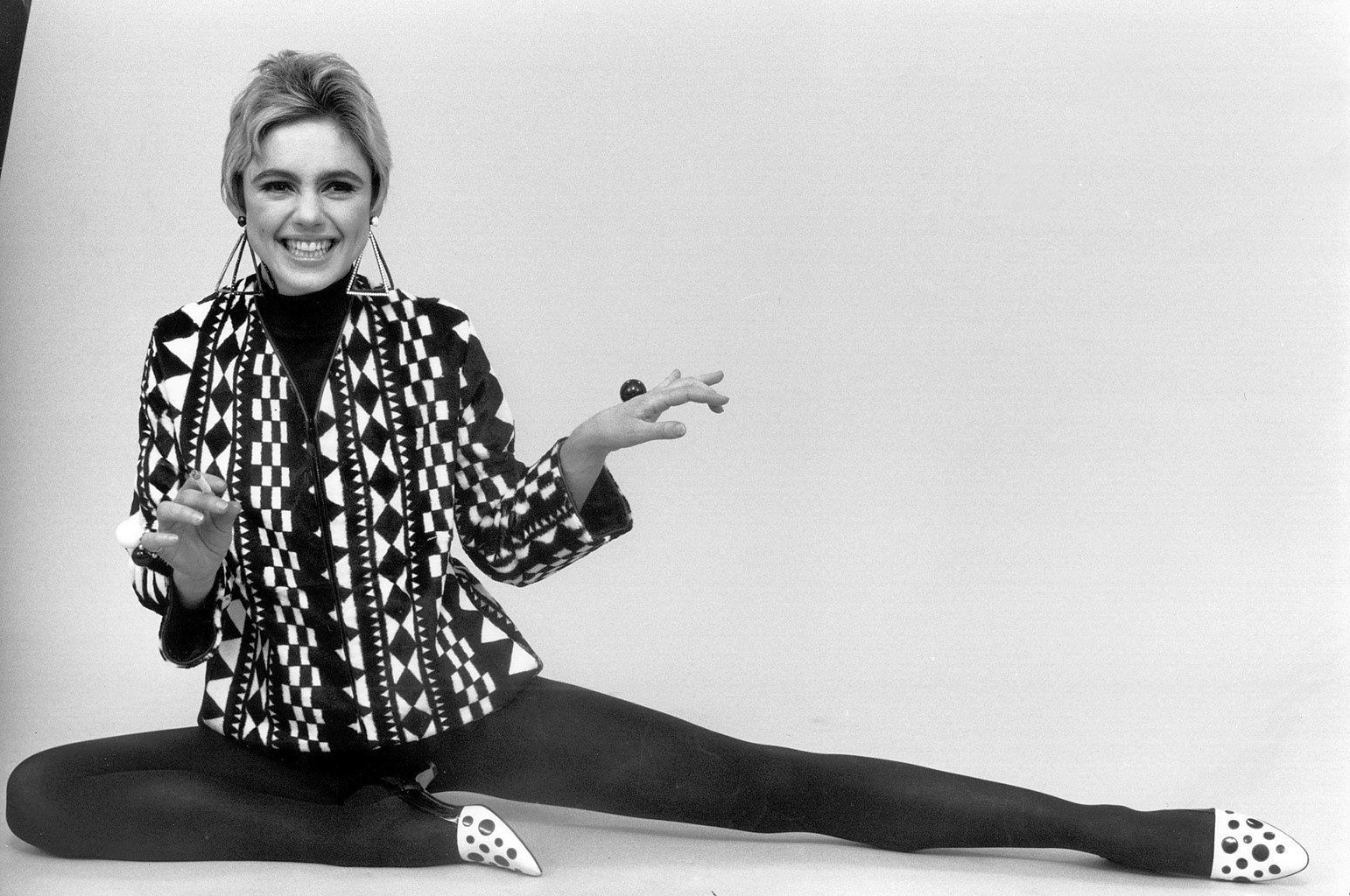 In 1965, Warhol named Edie Sedgwick Girl of the Year. Sedgwick was rich, beautiful, and deeply troubled. For the artist, it was love at first sight. The series of films they have created together are considered some of his most famous works. After they parted ways, she continued to live at the famous Chelsea Hotel and had an affair with Bob Dylan before marrying a man she met in a mental hospital. She died in 1971, two years before her 30th birthday. But fame as one of the brightest women in the world continues to remain with her years later. 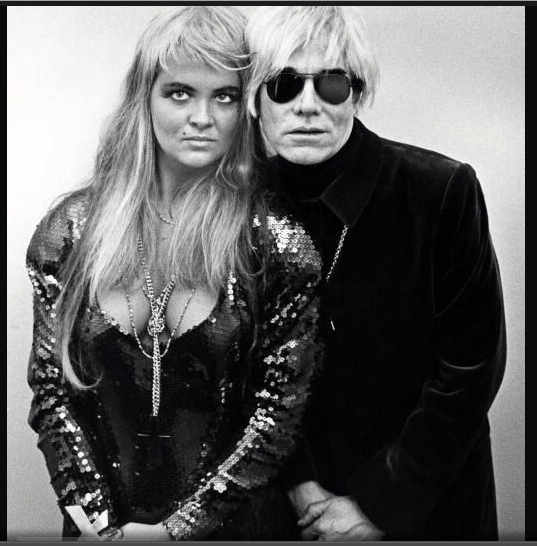 Cornelia is known today as an avid vegan and ambassador for the La Prairie brand. But in the 80s, Cornelia Guest was a real It Girl. Cornelia Guest was a goddaughter of the Duke and Duchess of Windsor. She was named Debutante of the Decade after she burst into high society in Manhattan in 1981. Warhol was a friend of her family and often played polo with them. 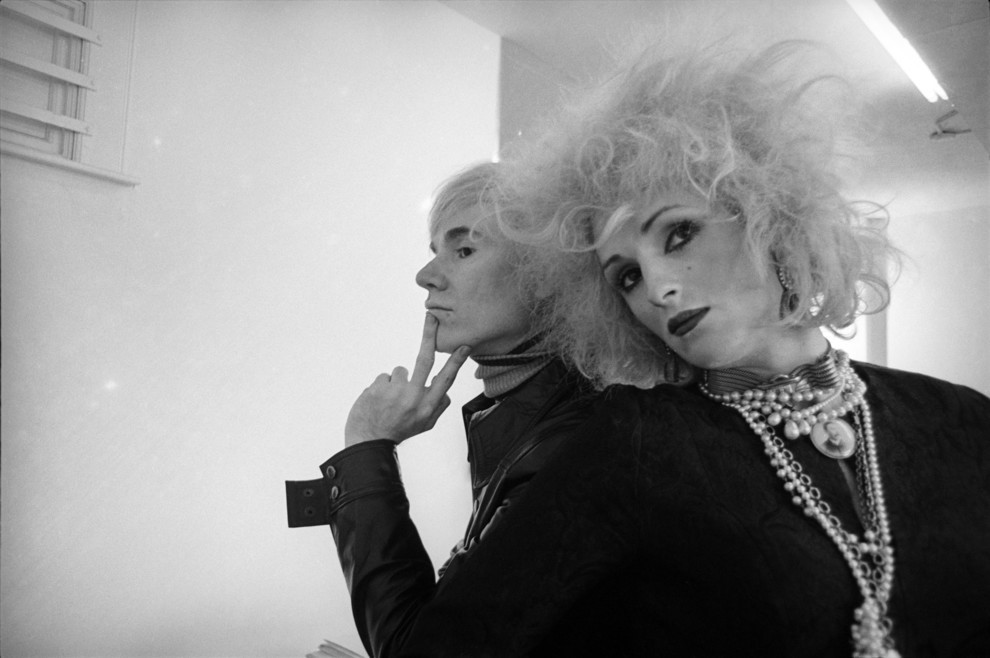 The transsexual icon was not only Warhol’s muse but also the rock band The Velvet Underground. She became famous in the 60s when she starred in the films Flesh by Warhol’s Factory. Candy Darling died at the age of only 29 from cancer. At the end of her short life, she said that she had no desire to live, and she got bored very quickly, just bored to death. 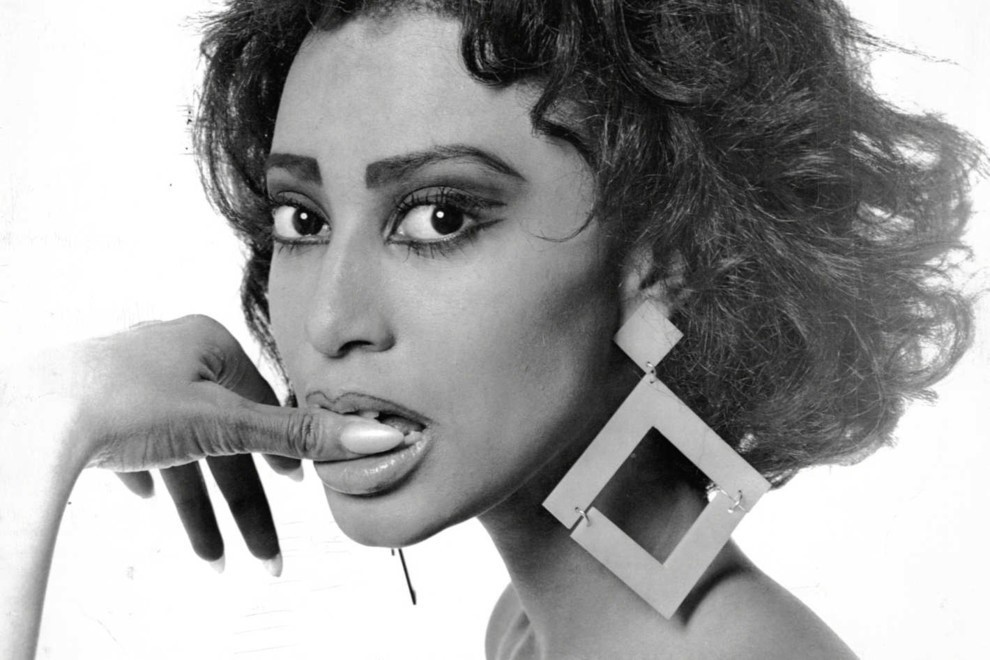 The first black model to appear on the cover of British Vogue Luna was a sensation in the 60s. She was the real opposite of some of Warhol’s friends. Donyale has been the star of several of his films, including a 33-minute micro-opus in which she played Snow White. Alas, the model shared the tragic fate of many of Warhol’s muses and died of a heroin overdose in 1979. 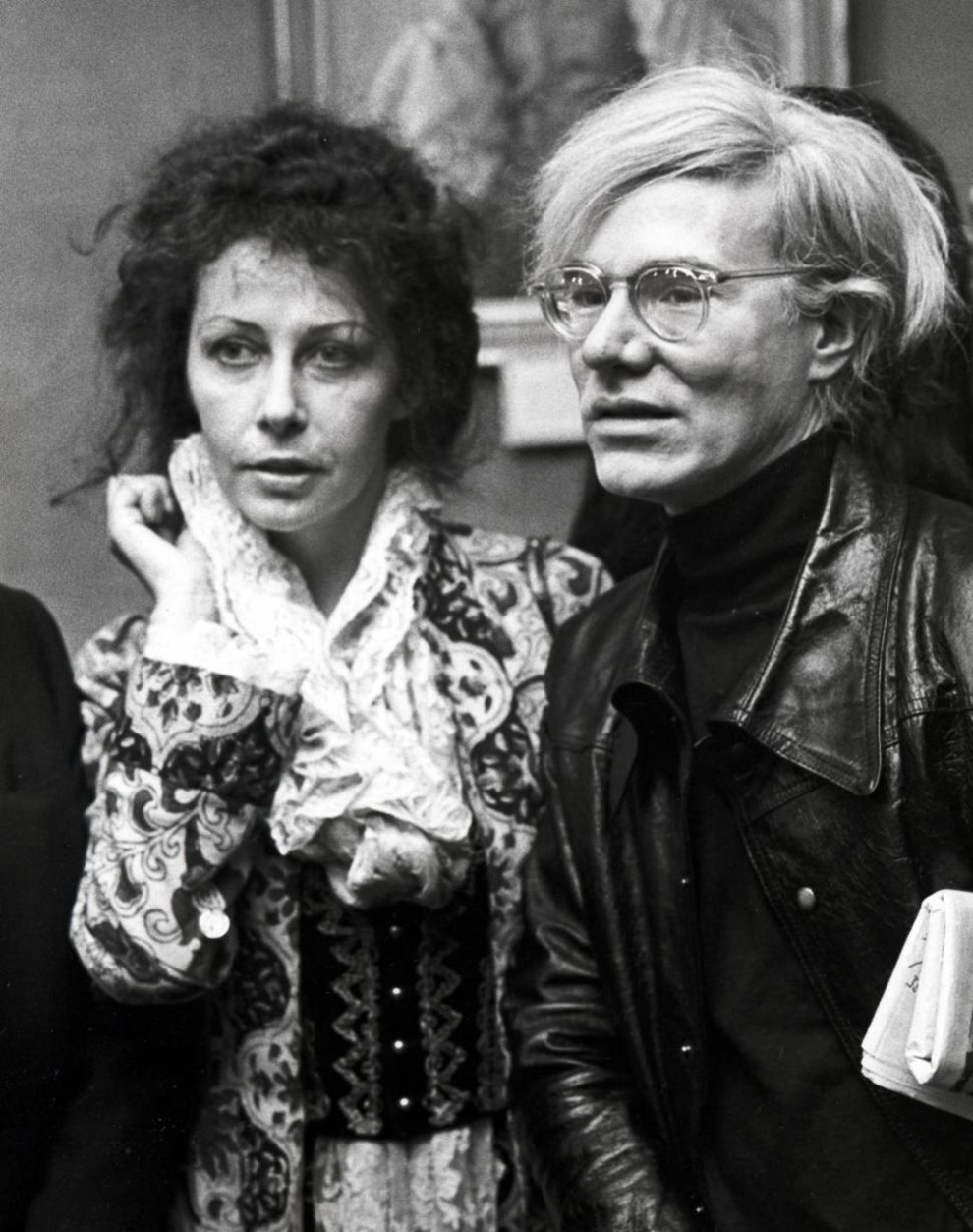 Isabelle Collin Dufresne was a respected artist. She was introduced to Warhol by her former lover Salvador Dali in 1963 and became one of his superstars under the pseudonym Ultraviolet. In the 80s, she wrote a very intimate memoir about their years together. They were called Famous for 15 Minutes: My Years with Andy Warhol. She was different from all of Andy’s muses for her low-key relationship with drugs. 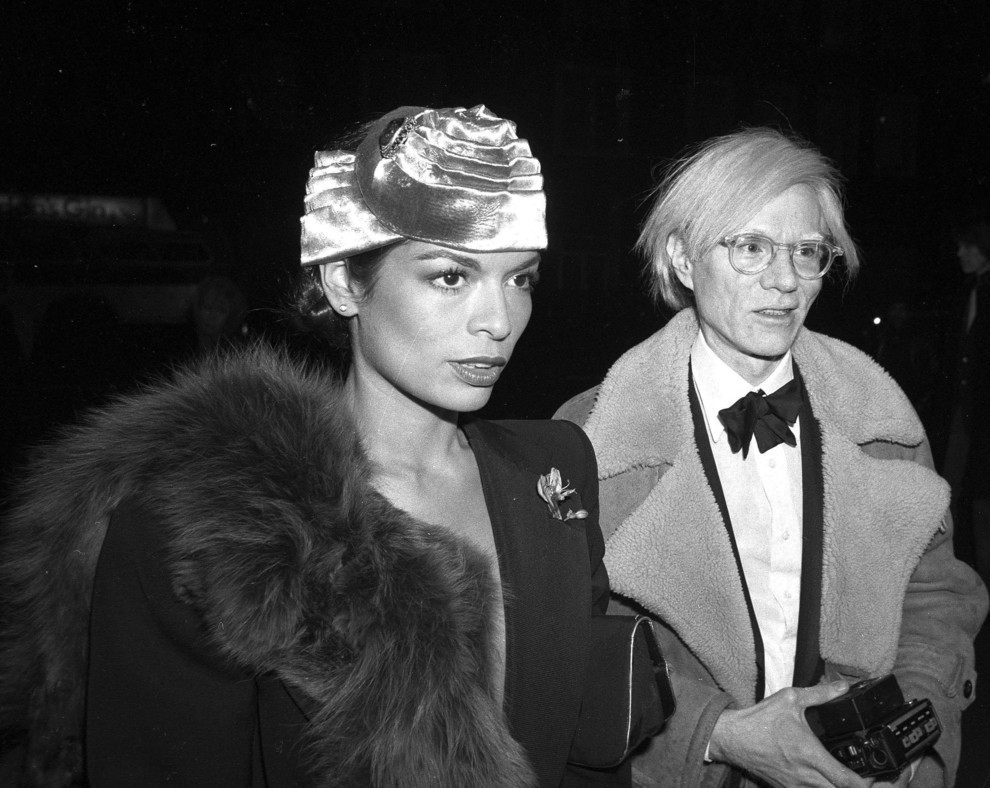 Undoubtedly, the duo of Bianca and Andy became iconic in the era of parties at Studio54. But that changed shortly after Warhol’s death when Bianca Jagger sued the publishers of The Andy Warhol Diaries for libel in 1989. Despite the friendship, Jagger apparently took offense that Warhol at times called her an ignoramus in his movies. 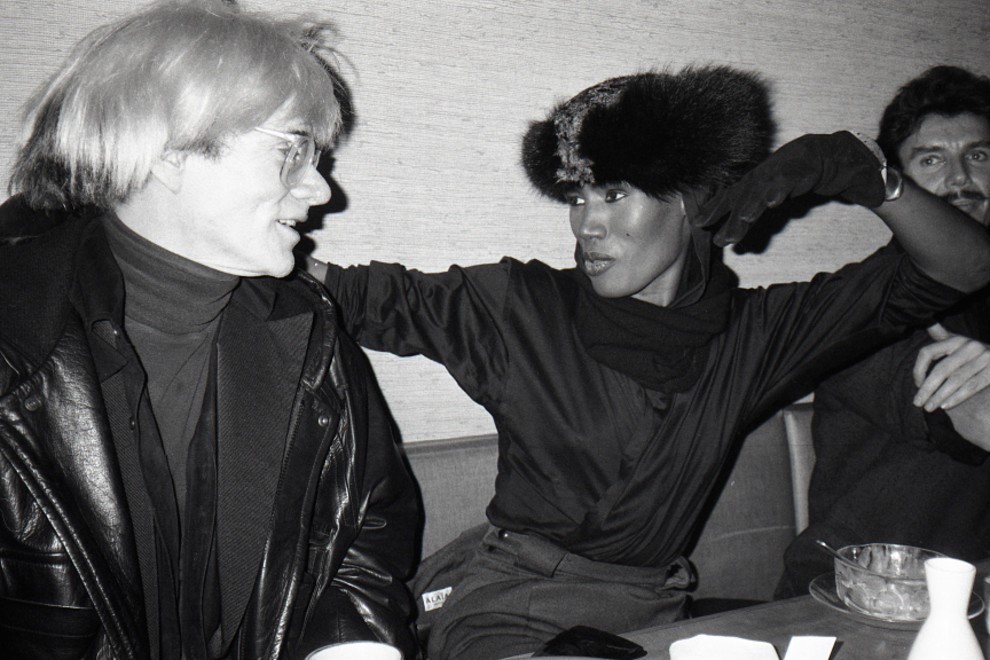 Grace and Andy became famous for being late for Arnold Schwarzenegger’s wedding to Maria Shriver in 1986. They arrived so late that they had to burst through the creaky doors of the church while the happy couple recited their marriage vows. Even the incredible Alaïa dress that Jones wore in the airport ladies’ room on her way to the event didn’t save the day. 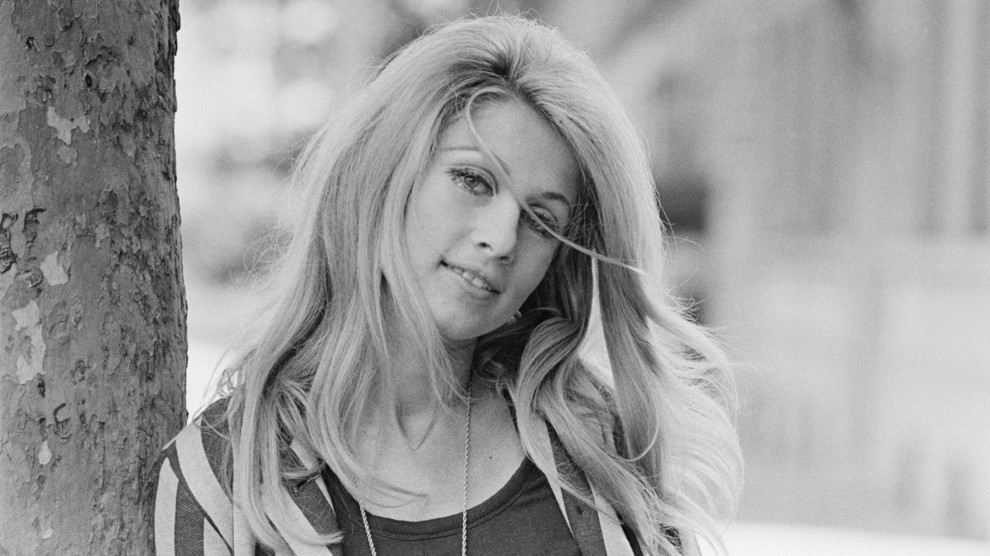 Jane is best known by the nickname Baby Jane Holzer, which was given to her by the Women’s Wear Daily at the age of 22. She was the daughter of a Florida tycoon and became the star of Warhol’s Factory. 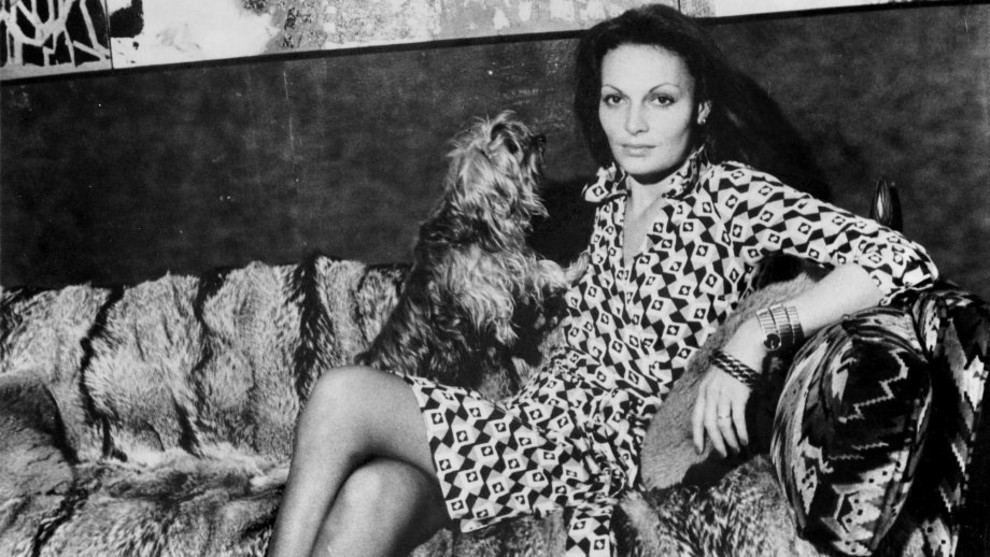 Diane von Fürstenberg said tartly about Andy Warhol in 2014 in The Observer that he was a voyeur, and he would have lost his mind in the age of social networking. 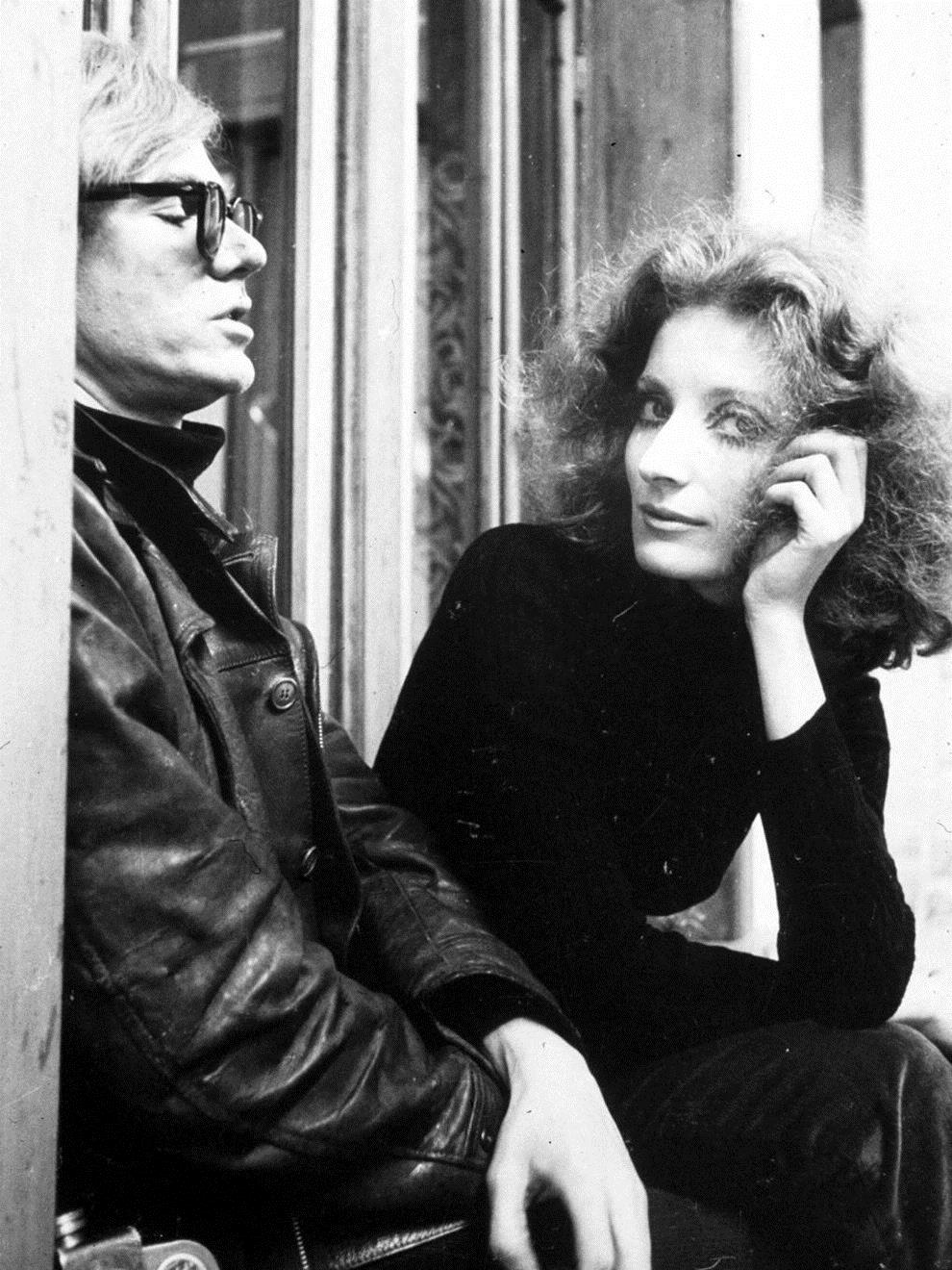 Viva was arguably Warhol’s most beloved superstar by the late 1960s. She had a strict Roman Catholic upbringing, while she starred in very explicit films. She had such an amazing face that she could be called both beautiful and ugly, – said Warhol. – I really liked the way she looked.