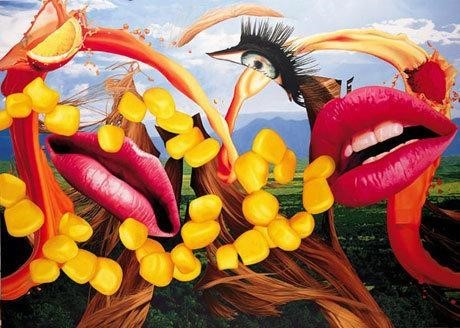 In this article, we will talk about artists who were looking for alternative images and ways of expression. As a result of creative searches, they began to use completely unthinkable early materials to create art objects and came up with completely new forms of expression, often shocking performances. 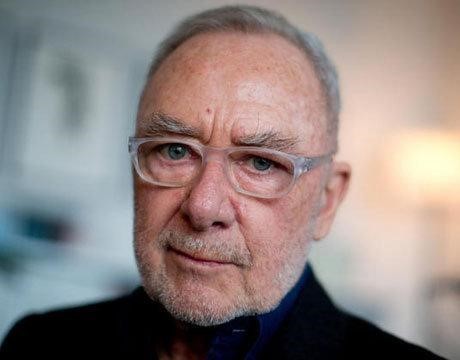 The German abstract artist Richter is the most expensive among living artists. His work, “Cathedral Square”, was sold for a record $ 37.1 million at Sotheby’s auction house.

At first, the young artist experimented with pop-art posters and road signs. After that, he devoted himself to creativity at the junction of painting and photography.

Gerhard Richter works in the style of minimalism (a series of monochrome paintings “Gray”) and abstractionism. Many of his abstract paintings show off spots and stripes of obscure colors that contradict the theory of color distribution. 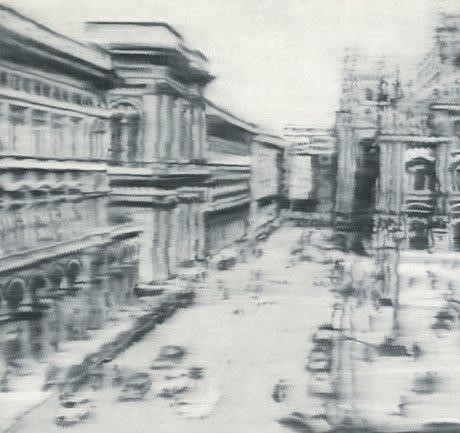 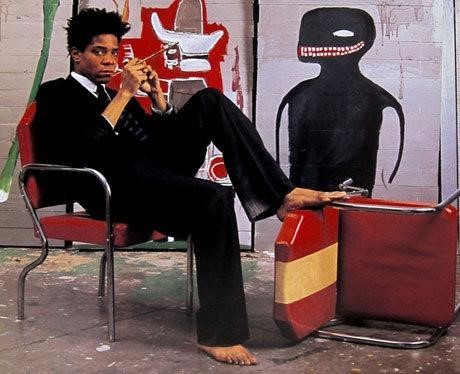 The American artist Basquiat has gone from a graffiti rider to a neo-expressionist. Fame came to the black street creator in 1980, when he took part in a collective exhibition of artists in New York.

After that, he was seen by a prominent art critic and was subsequently recognized all over the world.

Basquiat’s career did not last long: at the age of 27, he died of drug poisoning, not having caught the high point of his work. Today, the record price of the “street artist`s” canvases is above 14 million euros.

Below there is a picture of Jean-Michel Basquiat “Untitled”, estimated by Christie’s at 14.3 million euros. 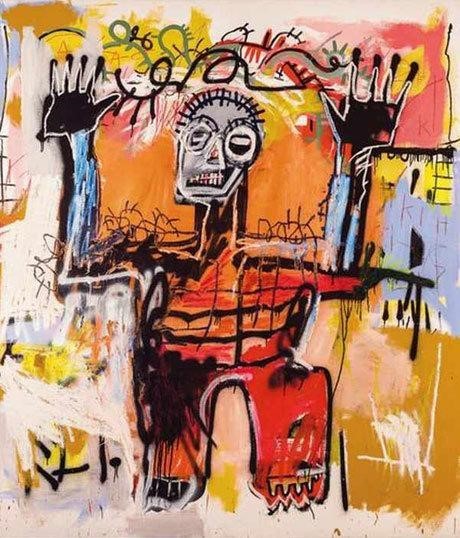 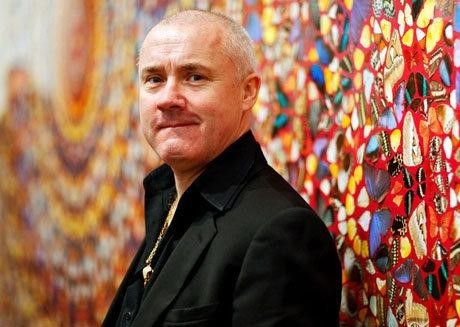 Popularity was brought to him by the “Physical impossibility of death in the minds of the living” – the installation, which is an aquarium with a tiger shark. For this work, Hurst was nominated for the Turner Prize, and the work itself became a symbol of British art.

Hurst’s favorite theme is the theme of death; he devoted to it his “Natural History” series with dead animals in formaldehyde.

Hurst’s iconic work is also a man’s diamond skull made of platinum, titled “For the Lord’s Love”. This work is the most expensive piece of art at the moment. 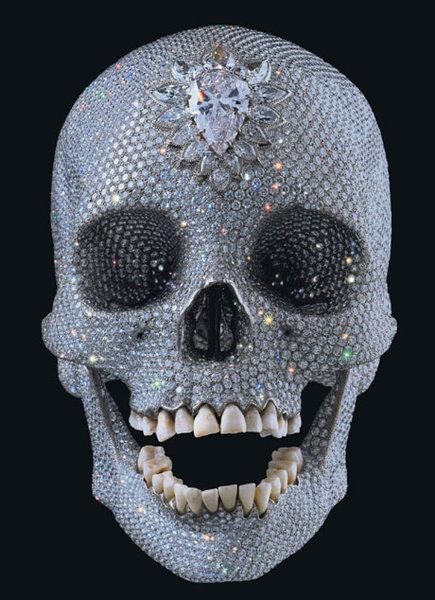 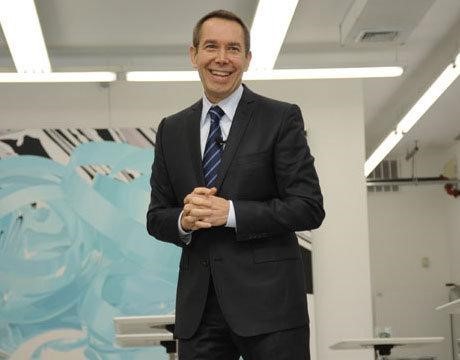 American Jeff Koons worked as a broker until he had accumulated enough funds to realize his dream. And he dreamed of repeating the feat of Andy Warhol: to open a factory for the production of objects of art. Koons did it all; in the 80s he headed Jeff Koons LLC.

The artist only comes up with an idea and creates a model on a computer, and 135 employees bring it to life. He became famous thanks to the frank sculptural series “Made in Heaven”, depicting his lovemaking with his ex-wife. 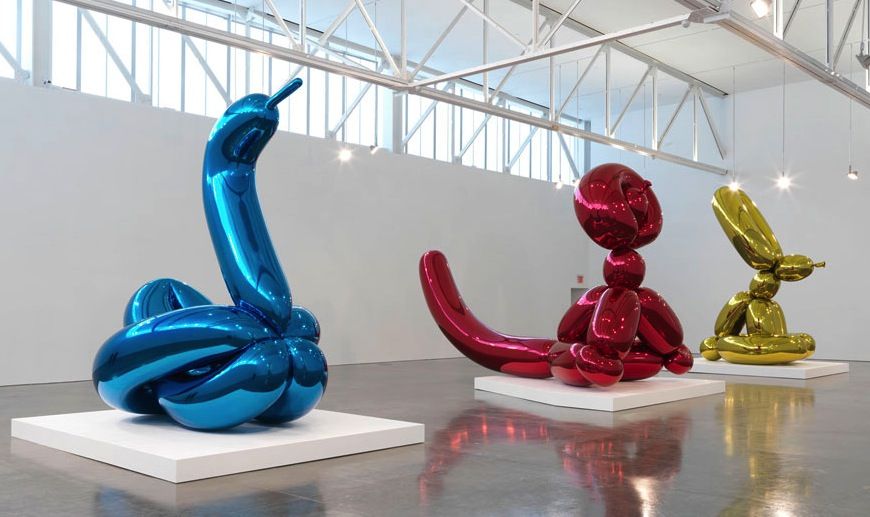