Home Art market 5 Museums Are Worth To Be Visited 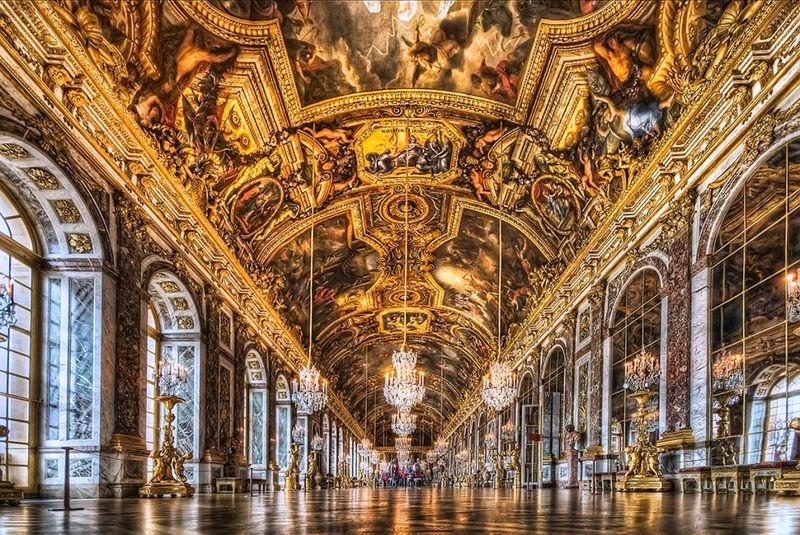 The museums can be called the largest depositories of real monuments of history, material, and spiritual civilization culture of the world. A visit to museums educates a human being by introducing to all possible facets of culture. Nowadays the largest museums in the world offer a lot of interactive and interesting entertainments, which provide an opportunity to discover the mysteries of history and plunge into the world of art. These are some of the greatest museums in the world that are worth visiting for everyone.

The ratings of the largest and most visited museums in the world consistently include the famous art galleries of Europe: the Paris Louvre and the Vatican Museum Complex in Rome. This year the Hermitage in St. Petersburg was ranked third in the world’s top ten museums. The Italian Uffizi Gallery (Florence) and the Spanish Museum of the Prado (Madrid) are often and deservedly among the best. 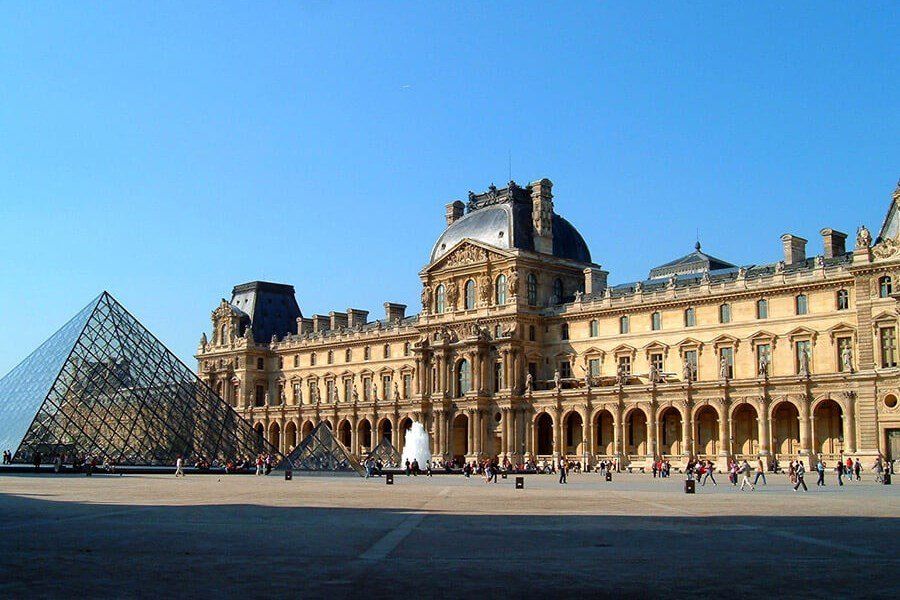 The Louvre – the leader on a celebrity among museums of the world. It opened during the French Revolution and is located in the Royal Castle Palace, built in the late 12th century. The collection of the museum includes 300 thousand exhibits. 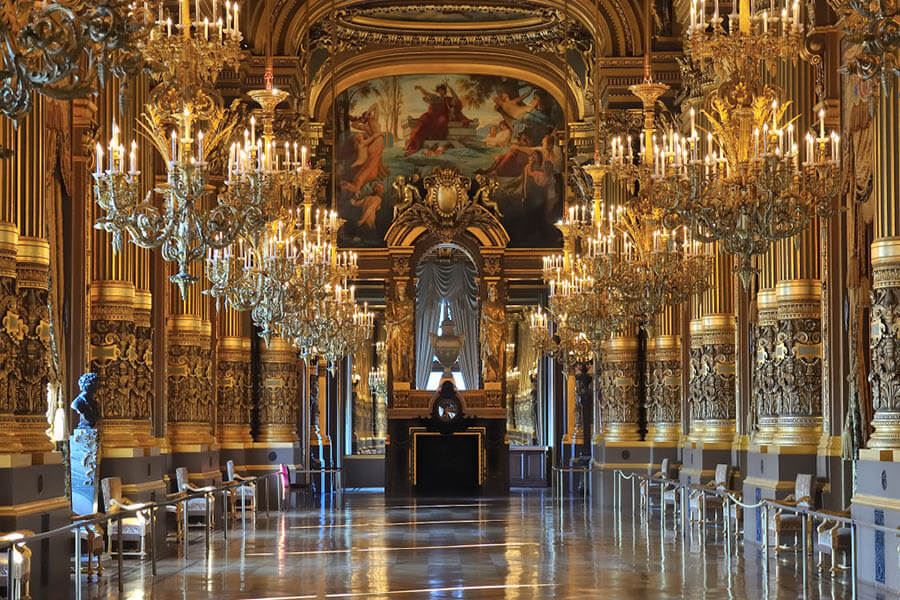 These are art objects of the Middle Ages of Europe and other eras and civilizations. About 10 million people annually strive to see the “Mona Lisa” by Leonardo da Vinci, Nica of Samofraki, and Venus of Milos. 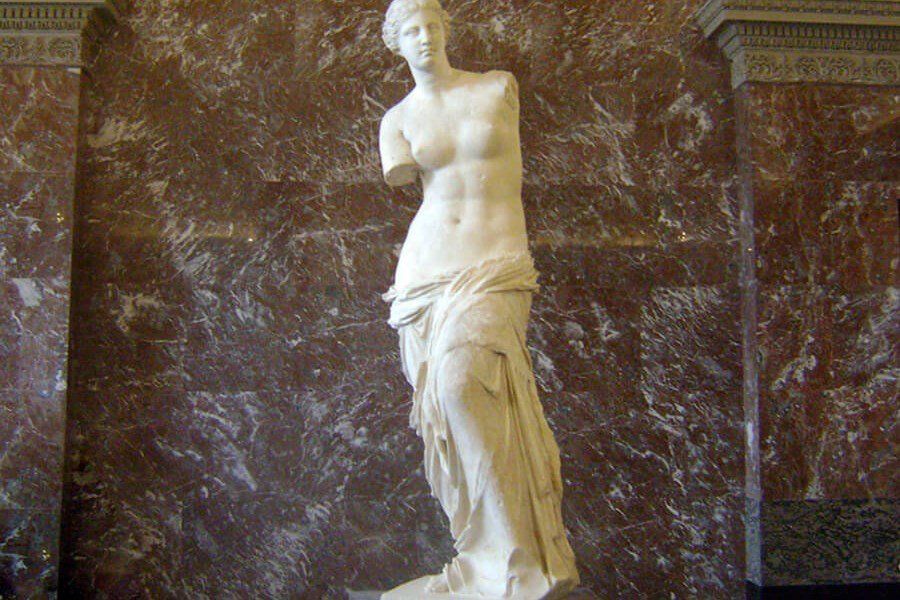 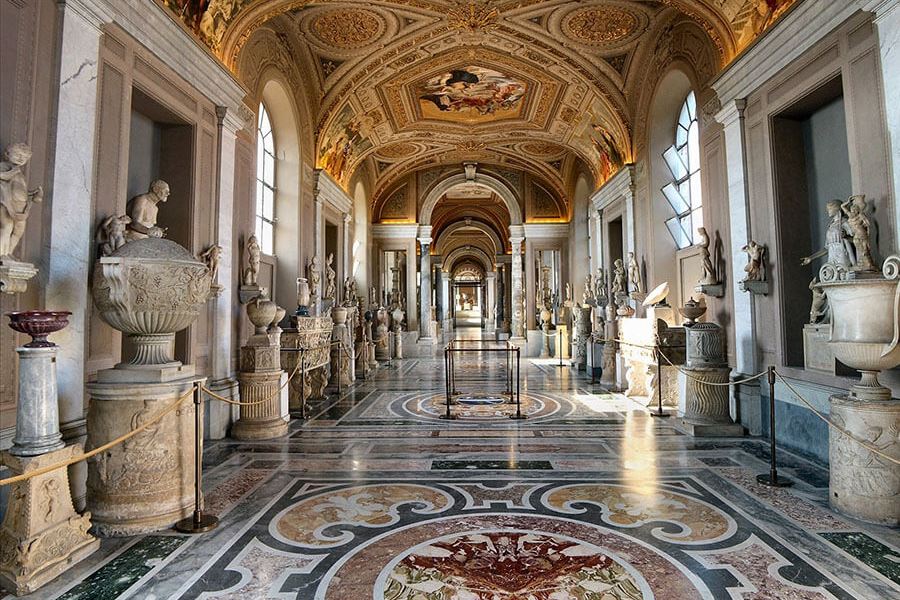 The Vatican Museums are the largest complex of the most beautiful premises of papal palaces and the most valuable collections of art objects. 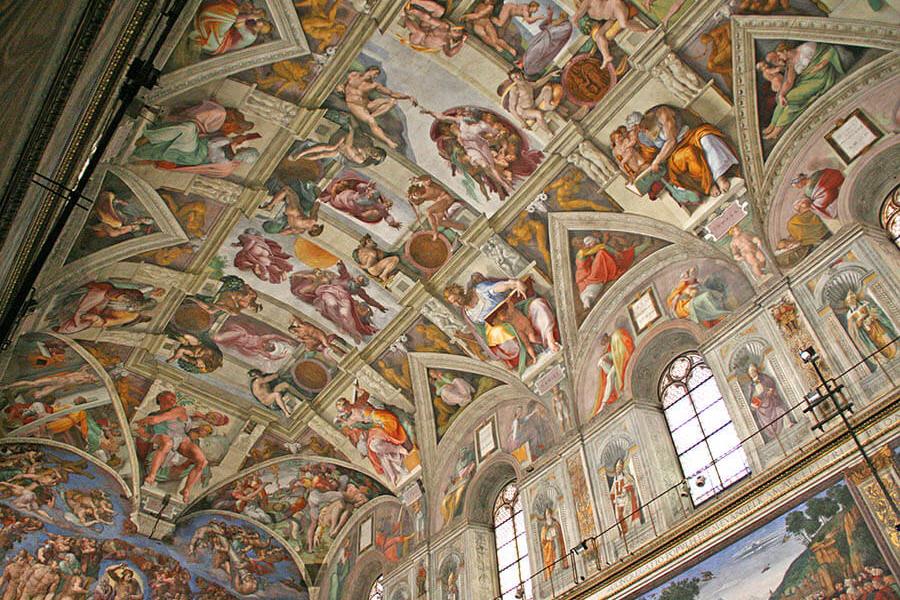 The Vatican Museums include the Etruscan and Egyptian Museums, the Ethnological and Historical Museum, the Museum of Modern Art and the Christian Museum and of course the famous Sistine Chapel. Every year 5 million people have the opportunity to see the great variety of exhibits from different times and civilizations. 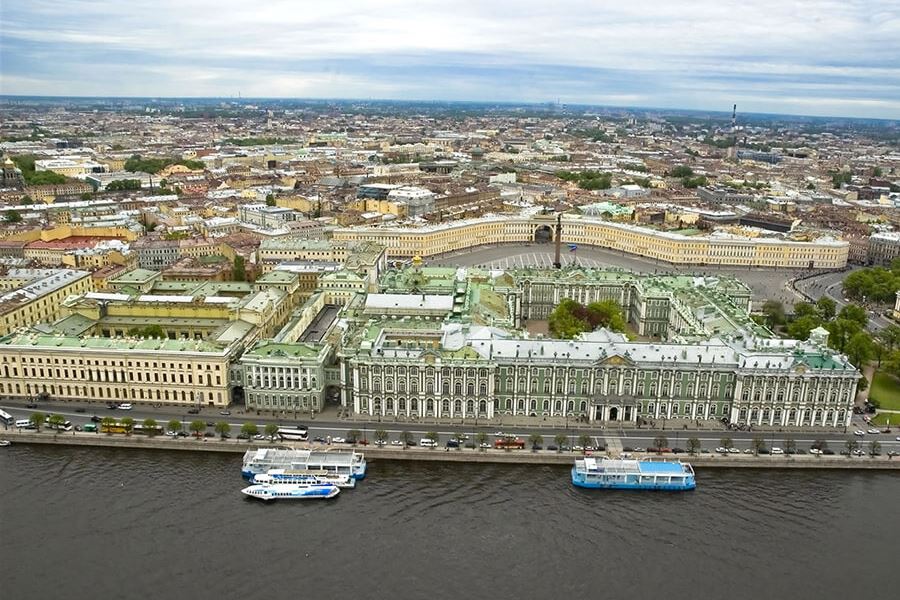 The Hermitage in St. Petersburg has a collection of about 3 million items from the Stone Age to the present day. The museum complex includes six unique buildings, including the Winter Palace. 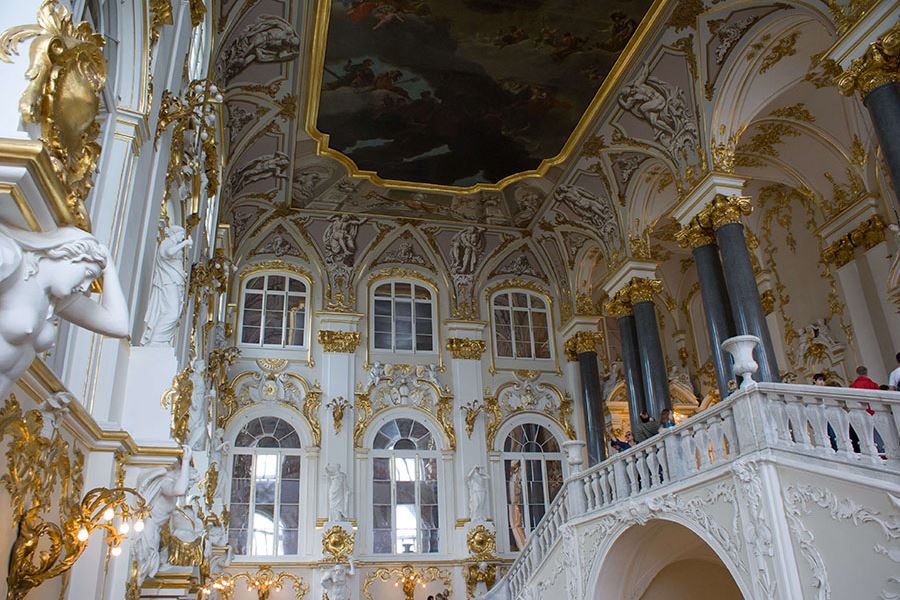 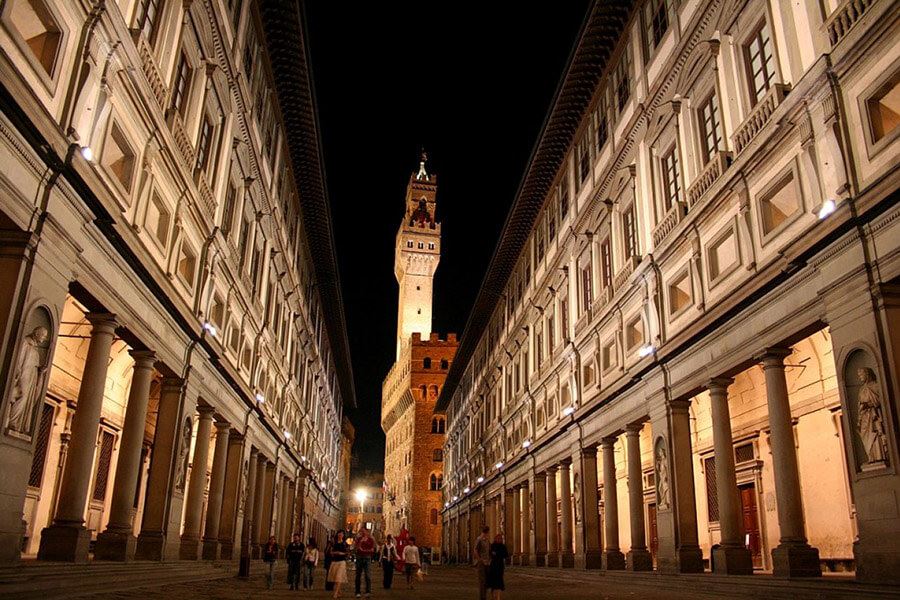 The largest collection of Renaissance Italian sculpture and painting is housed in this famous art gallery in Florence. The museum collection dates back to the 16th century. The gallery’s collection of masterpieces by Raphael, Michelangelo, Giotto, Botticelli, Leonardo da Vinci and Caravaggio. 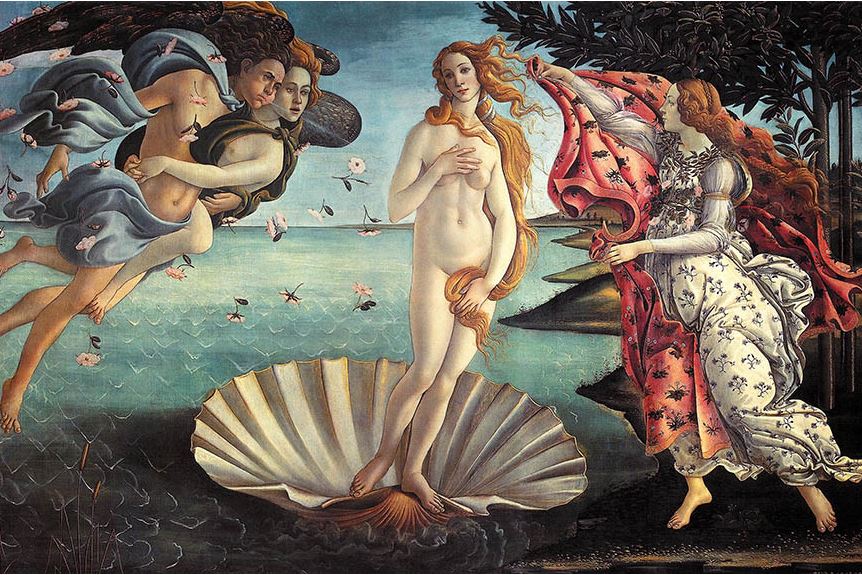 The art exposition includes many works by German masters of painting, Dutch and Flemish painters: Rembrandt, Dürer and Rubens. During the year the gallery is visited by about 2 million people. 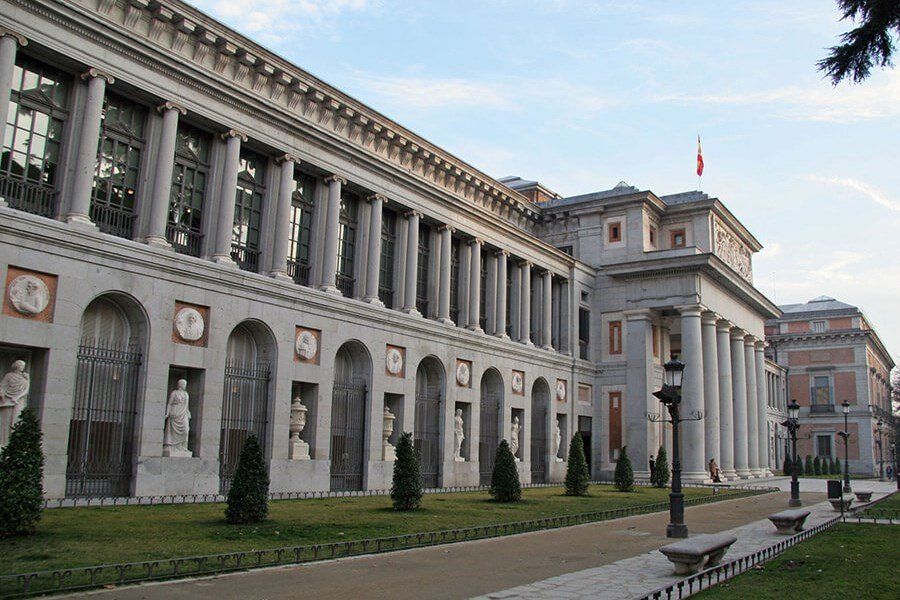 This museum holds paintings that were collected by the Spanish kings. It was only in the 19th century that the paintings that adorned the walls of palaces and churches became available to the common viewer. Special value in the museum collection is Spanish art: Velázquez, Goya, El Greco. 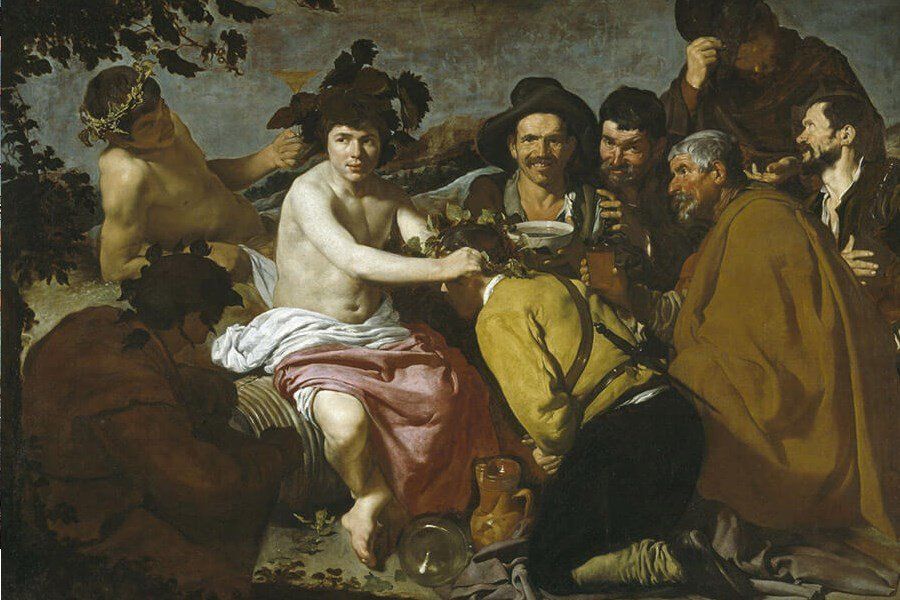 Although the museum is better known as an art gallery, its collection includes a large number of decorative art objects, coins, medals and drawings.
The facade of the Museum is in the neoclassical style, typical of 18th century Spain. The museum is not impressive, but because of the uniqueness of its collection is one of the most visited in the world.

Traveling to the non-season will save you from the incredible queues of those who want to join the picturesque and historical heritage of humanity. Winter months are the most convenient time to visit the most famous museums in Europe.