Home Art market Antwerp Will Host The First Ever Retrospective Of The Mysterious Artist From... 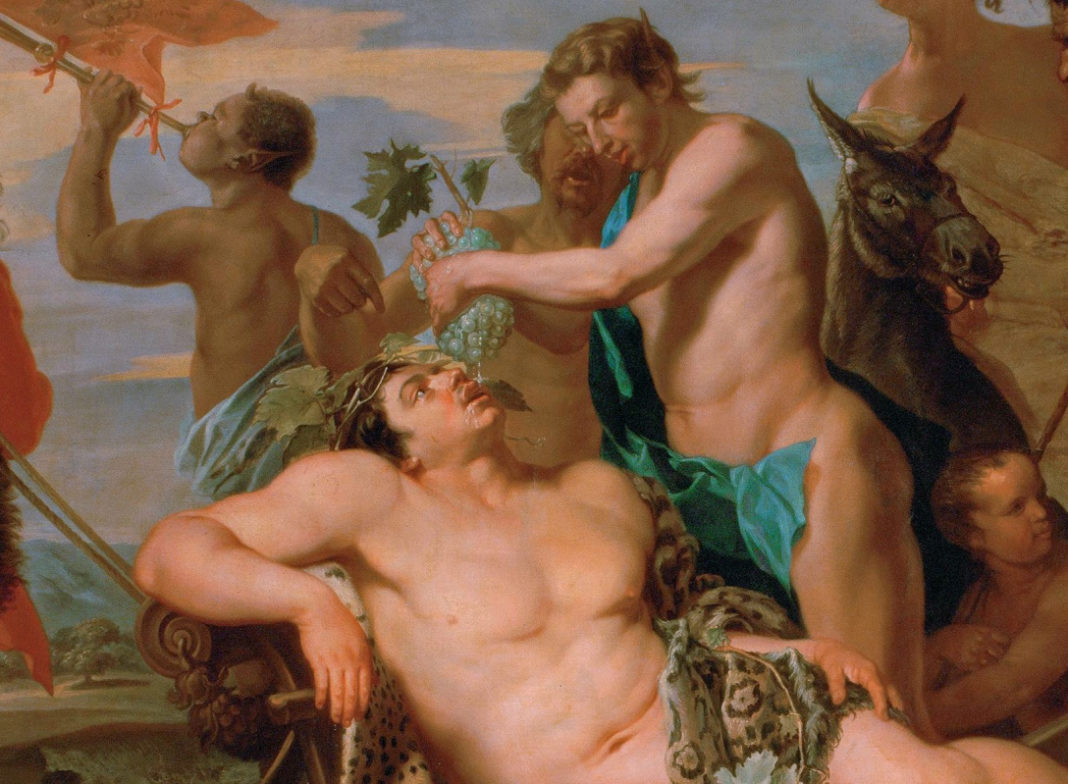 Two city museums of Antwerp have united to present this summer the first retrospective in history of the painter of the Baroque era Mikaelina Vautier – the contemporary of Peter Paul Rubens. His House Museum and MAS Museum will demonstrate outstanding talent, revealed at a time when women painters were an exception, not a rule. At the same time, Mikaelina Votier stands alone among her companions, thanks to the wide range of genres in which she worked.

Her work is so diverse and unique that it challenges all that we know from the history of art.
In fact, little is known about Mikaelin Vautier (1614 – 1689). Her life is almost not documented. She was born in Mons, and in 1640 she moved to Brussels with her older brother, artist Charles Vautier. None of them married, and they lived together in a magnificent town house not far from the church of Notre-Dame de la Chapelle.

In the XVII century, a woman painter was almost impossible to make a name for himself. For centuries, Mikaelina’s paintings were mistakenly attributed to her brother or to the more famous Artemisia Gentileski – although the paths of the two artists never crossed. Despite the fact that Votya often outperformed her male colleagues, her work is still little known. Now in the world there are 26 of her works. All of them testify to the talent and magnificent graphic technique of its author.

In the legacy of Mikaelina Votier there are a number of masterpieces – from impressive historical compositions to genre scenes, floral still lifes and images, such as the enigmatic “Portrait of a Young Man” (1653) from the collection of the Royal Museum of Fine Arts in Antwerp. Another one of the main exhibits of the exhibition is “Mikaelina. Leading Lady of the Baroque “will be” The mystical marriage of St. Catherine and St. Barbara “(1649) from the Seminary of the Belgian Namur. This work was in a deplorable state and required careful restoration.

The absolute apotheosis of the exposition will be the monumental canvas “Triumph of Bacchus” (circa 1655) from the Vienna Museum of Art History. In this work, the artist fully disclosed her knowledge about male anatomy. In this colorful procession, Mikaelina Votier dared to portray herself as a half-naked Bacchante. This is the only character in the group who looks into the eyes of the viewer.

Now Mikaelinu Vauthier is called the rising star of the art market, her work is valued at a surprisingly high level. In 2016, the auction house Köller sold “Portrait of Martineau Martini, a Jesuit missionary in China” (1654) for 400 thousand Swiss francs (395 thousand dollars), although the preliminary assessment of the work was only 7 – 10 thousand francs. This work can also be seen at the exhibition at the MAS Museum.

Nevertheless, the collection of Mikaelina Votier’s works is far from complete. Rubens House Museum searches for six of her paintings – one still life and a series of “Five Senses”, created in 1650. All that is known about this cycle at the moment is just one black and white illustration in the 1975 auction catalog. It depicts a flutist in a red beret, sitting on a chair (“Rumor”). In descriptions that came from the XIX century, it is said that the picture “Vision” is represented by a man or a young man who looks through a pince-nez with a coin, which he holds in his left hand. The “smell” is symbolized by the boy in a felt hat and gray shirt; disgust on his face tells the viewer that the egg, which he almost began to eat, was spoiled. A fourth picture is connected with food, “Taste” – is a young man in a raincoat and with long red hair, who eats a piece of bread. On the last canvas, “Touch”, depicts another long-haired young man who cut his thumb, stripping a piece of wood.

In addition, for more than 30 years there have been no traces of one of the two famous still lifes of Mikaelina Vautier – “Garland with a Butterfly”, dated 1652 year. In 1985, the painting was part of the collection of the Parisian gallery owner Benito Pardo, but then disappeared from view. This panel is an analog of “Garland with a dragonfly”, which is also part of a private collection in Germany, and the curators of the exhibition have already sent a request for its demonstration.

Exhibition “Mikaelina. Leading Lady of the Baroque “became part of the festival” Antwerp Baroque – 2018. Inspirates Rubens “. This series of events pays tribute to one of the most influential artists living in the city and its cultural heritage. The first retrospective of his mysterious contemporary will be held at the MAS Museum from June 2 to September 2. 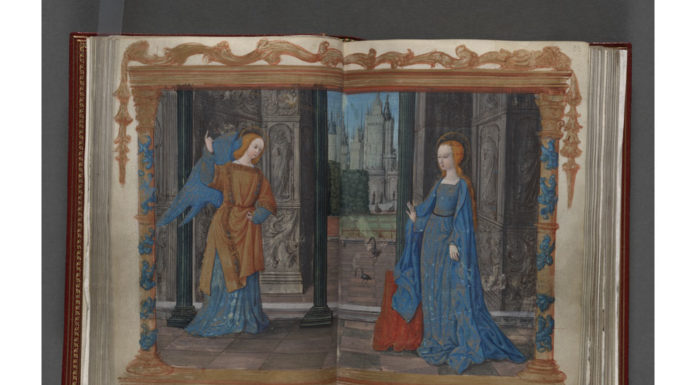 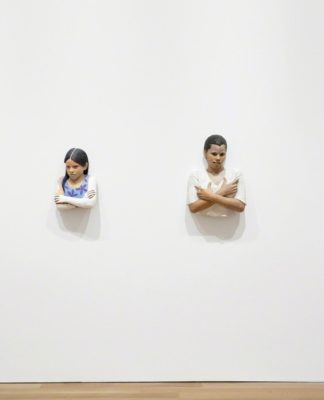 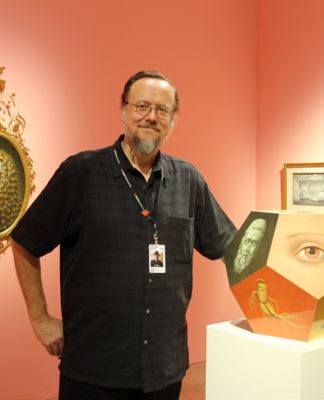 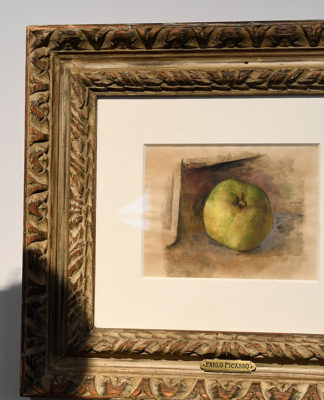 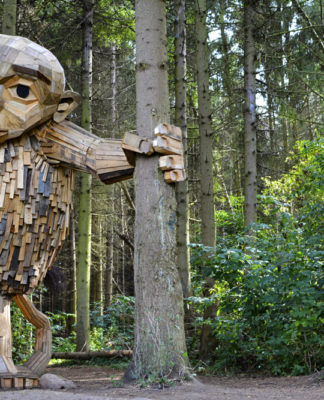