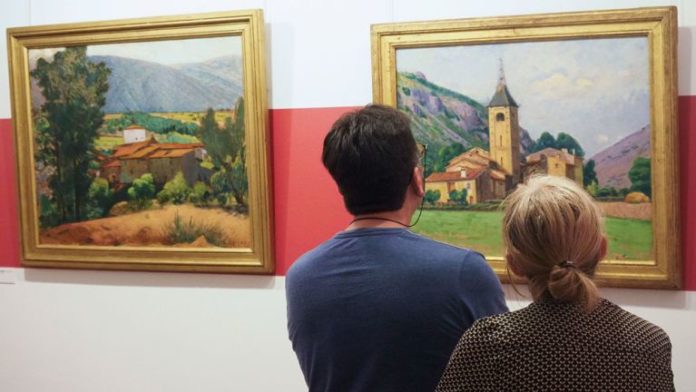 The French museum only recently discovered that half of its collection is a fake. More than half of the works in the collection of the French museum of the XIX century, dedicated to Etienne Terrus (1857-1922), were recognized as fakes. Everything turned out after the museum was visited by an art historian, who warned employees that the work seems suspicious.
The Etienne Terrus Museum, located in the tiny hometown of the artist Elne, hired art historian Eric Forcade to re-select his collection after the recent restoration of the building. According to the representative of the museum, Forcada found that 82 paintings, or about 60% of the works in their collection, were not written by Terres. According to Forkad, he almost immediately noticed that the work was fake.

“In one picture, even the signature was erased,” he told reporters.