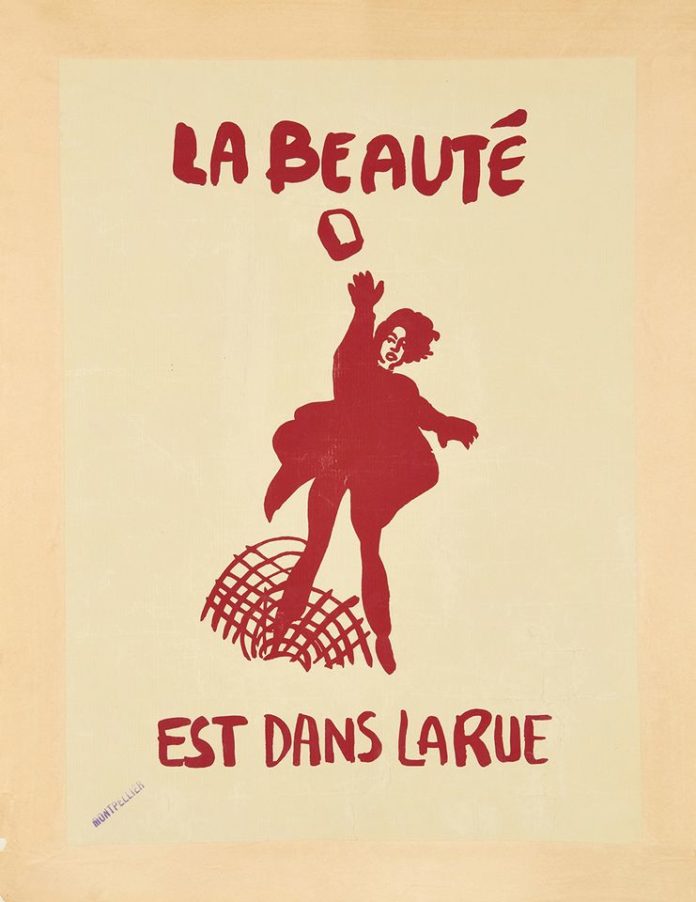 On 13 March, the Paris-based auction house Artcurial is giving collectors the chance to own a piece of “the last French Revolution”. The sale Mai ’68 en 500 affiches (May ’68 in 500 posters) marks the 50th anniversary this year of the historical turning point of May ’68, the civil unrest that began with student protests at Paris universities and carried through to nationwide worker strikes and the dissolution of the French National Assembly. The 500 lots comprise posters made between May and June 1968, many designed and printed by art students in the movement, were collected by the media producer Laurent Storch. The offerings range from a poster with a fist and face that reads “Le poing de non-retour” (a play on ‘the point of no return’, as poing means fist; est €50-€100,) to a set of four posters by the Danish artist Asger Jorn (est €4,000-€8,000). In another poster, reading La Beauté est dans la rue (Beauty is in the street) (est €3,000-€6,000), a girl hurls a cobblestone. Artcurial’s senior specialist of books and manuscripts, Guillaume Romaneix, calls the posters “an authentic witness to the historical and artistic events of May ’68”. La lutte continue: with slogans protesting cuts to healthcare or mass-media brainwashing, many posters’ complaints remain relevant today. 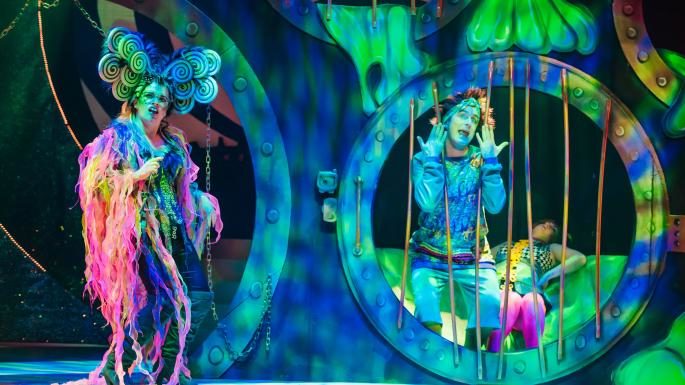 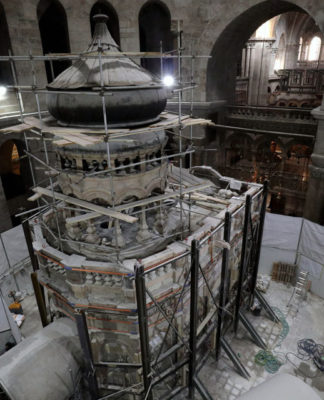 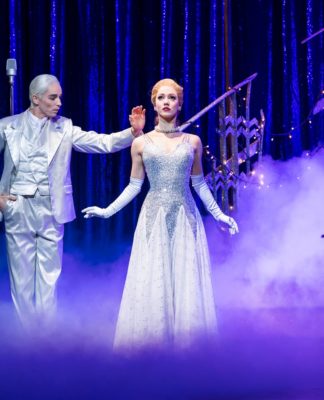 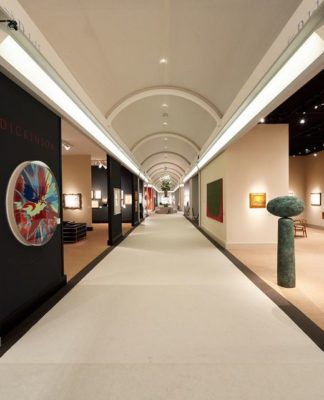