Bonhams New York will present six carefully curated auctions during their celebration of the 10th anniversary of Asia Week New York in March. Featuring outstanding works of Chinese Paintings and Works of Art, Indian, Himalayan & Southeast Asian Art, and Japanese and Korean Art from several notable private collections, the auctions are set to take place at the Madison Avenue galleries from March 19-21. Touring highlights from upcoming sales at Bonhams Hong Kong will also be on view, as well as a special non-selling exhibition of Japanese art.

“This season Bonhams has once again partnered with Asia Week to present exceptional works of Asian Art. We have put together some of our best sales in recent history, filled with captivating and important pieces from across the continent,” said Dessa Goddard, head of Asian Art, Bonhams North America.

Indian, Himalayan & Southeast Asian Art
The top lot of the Indian, Himalayan & Southeast Asian Art sale on March 19 at 3:00 p.m. is a groundbreaking gilded 15th century Tibetan sculpture of the thousand-armed Avalokiteshvara (estimate: $1,000,000-1,500,000). This radiant piece from the height of Tibetan sculpture features a previously unread inscription which was translated for the first time, revealing eye-opening information about the artist and for whom the piece was commissioned.

The sale will also present a selection of sculptures and Indian miniatures, a rare group of early Tibetan thangkas, and one of the most significant Nepalese paintings to appear at auction. The various owner auction will also offer a rare selection of ancient Gandharan works from the Elizabeth and Willard Clark collection, including a large schist head of Buddha (estimate: $300,000-500,000).

A special evening sale on March 20 at 6:30 p.m. will be dedicated to The Maitri Collection, which comprises of more than 40 paintings and sculptures. The collection’s name, which means ‘friendliness’ and ‘benevolence to all,’ is a core virtue in Hinduism and Buddhism, and thematically unifies an otherwise diverse cross-section of artistic traditions from across Asia. Highlights include a cheerfully dancing Chola bronze figure of Krishna (estimate: $300,000-500,000) from the John D. Rockefeller III collection, and a rare Nepalese bronze of Manjusri Namansangiti (estimate: $250,000-350,000), of Heeramaneck provenance.

Chinese Art
Part II of The Dr. Sylvan and Faith Golder Collection of Fine Chinese Snuff Bottles, featuring a fine group of yellow jade bottles, will kick off the auction series on March 19 at 10:00 a.m., followed immediately by the Chinese Works of Art and Paintings sale at 12:00 p.m. Highlights include a fine and rare Tang dynasty silver bowl (estimate: $80,000-120,000), and an archaic bronze ritual wine vessel, Gu, (estimate: $70,000-100,000), from the Collection of Sally and Decatur “Deke” Miller. Also to be offered will be a select group of Chinese porcelains deaccessioned from the Currier Museum of Art, including a celadon glazed double gourd vase, Qianlong seal mark and of the period (estimate $60,000-90,000), a rare blue and white basin, Jiajing mark and of the period ($30,000-50,000), and a collection of porcelain from Tang Shaoyi, the first Prime Minister of the Republic of China.

Japanese and Korean Art
An extremely rare ink painting and poem of Rocks, Orchid and Bamboo (estimate: $150,000-250,000) by celebrated 15th century Japanese monk painter Ikkyu is the top lot of the Japanese and Korean Art auction at 2:00 p.m. on March 21. Ikkyu is known for his radical approach to Zen and was one of the most important religious leaders of Japan’s later middle ages. The work is a prime example of the artist’s minimal and life-like style, and feature’s Ikkyu’s signature subject of the orchid, as it symbolized the upright scholar alienated from the corruption of power.

Additional Japanese highlights include an exquisite six-panel screen (estimate: $25,000-35,000) depicting a variety of garments draped on a rack against a gold leaf background, and a highly important Meiji-era solid gold short sword, or tanto, (estimate: $12,000-18,000) decorated with the deity Fudo Myo-o and other motifs. An 80-lot collection of fine Japanese smoking articles and accessories will also be offered in the Arno Ziesnitz Collection at 10:00 a.m.

Korean highlights include a ten-panel screen (estimate: $35,000-45,000) depicting a bird’s eye view of Pyongyang from the Joseon dynasty, as well as ceramics, lacquer, arms and armor, paintings, and a selection of Buddhist sculpture.

Non-Selling and Touring Exhibitions
Bonhams will also present a special non-selling exhibition of Masterpieces of Japanese Art from a private collection. Curated around the theme of “Birds and Flowers,” the show will feature 30 outstanding works from the 17th century to the 20th century, including porcelain, lacquer, metalwork, and cloisonné enamel.

Additionally, nearly 30 touring highlights from the upcoming April 3 sales at Bonhams Hong Kong will be on view, including fine classical Chinese paintings from the single-owner sale of the Zhen Shang Zhai Collection, and selected works from the Kaikodo Gallery. Highlights from the various owner sale include exquisite Chinese paintings by Fu Baoshi, Huang Binhong and a Wu Changshuo work from the legendary Rong Bao Zhai scholar’s studio supplies shop in Beijing, all from an important British private collection formed by a former diplomat stationed at the British Embassy in Beijing from 1970-72.

The Asia Week sales and exhibitions will be on view at Bonhams New York from March 15-20, with auctions taking place from March 19-21. 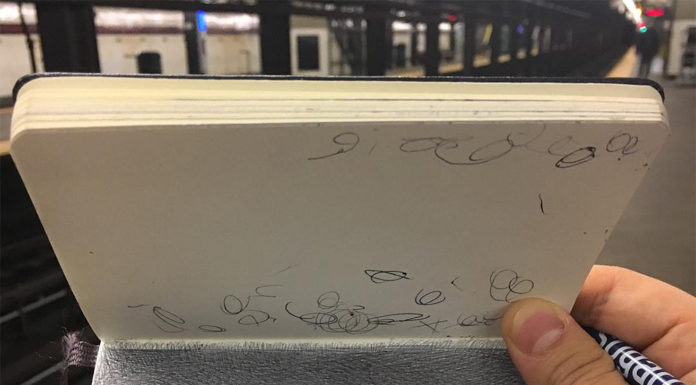 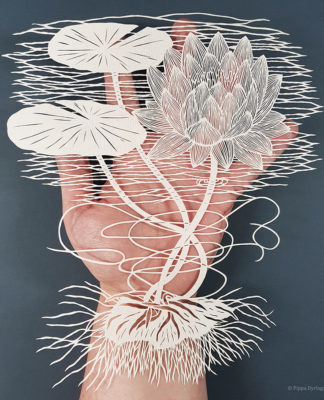 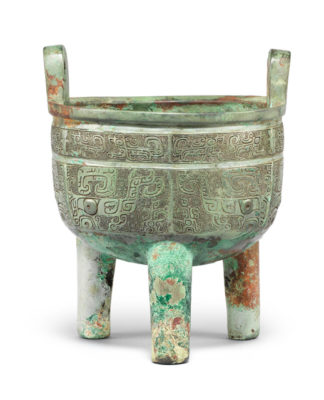 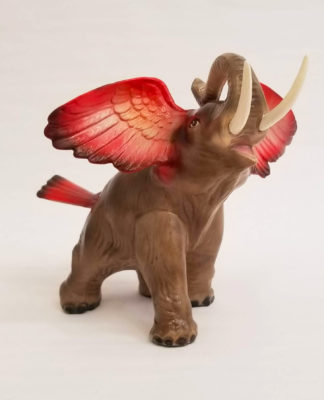 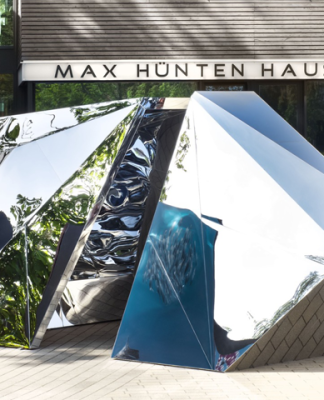