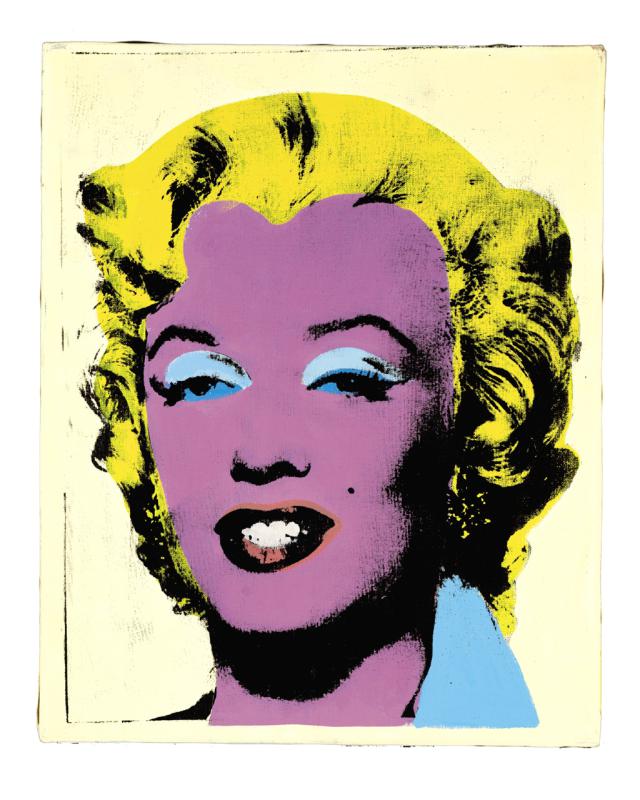 The importance of regional museums—and the historical connections to deep pockets to fund them—was underscored this morning as it was announced that Bond King, Jeffrey Gundlach, had made a $42.5m matching gift to help the Albright-Knox Art Gallery in Buffalo, NY build an extension:

“I learned about art by going to the Albright-Knox Art Gallery with my family,” Gundlach, chief executive officer and co-founder of DoubleLine Capital LP, said in a statement. “It was the place that first opened my eyes and mind to the endless possibilities of art and showed me that Buffalo didn’t just have the potential for greatness, but actually had a museum that was world-class. That’s why I wanted to make this challenge gift to AK360: to energize the project, give it a burst of momentum […].”

The New York Times has more details on the gift:

“It’s probably the greatest cultural treasure in Buffalo.” Mr. Gundlach, the chief executive and founder of DoubleLine Capital, with a net worth estimated by Forbes at $1.7 billion, is contributing $42.5 million to the project. (The museum’s director says it is the city’s largest cultural gift from an individual.) Another $40.5 million has been raised from other private sector sources, along with $20 million from government, most of which came from New York State.