The home of the renowned photographers Bernd and Hilla Becher will see two rival photography festivals in February. Düsseldorf Photo Weekend kicks off its seventh edition on 16 February under the leadership of the dealer Clara Maria Sels. After running the show since its launch, she had an unpleasant surprise in August when she received a widely distributed email from Alain Bieber, the director of the NRW Forum, saying that he had been appointed by the mayor to run the 2018 festival. 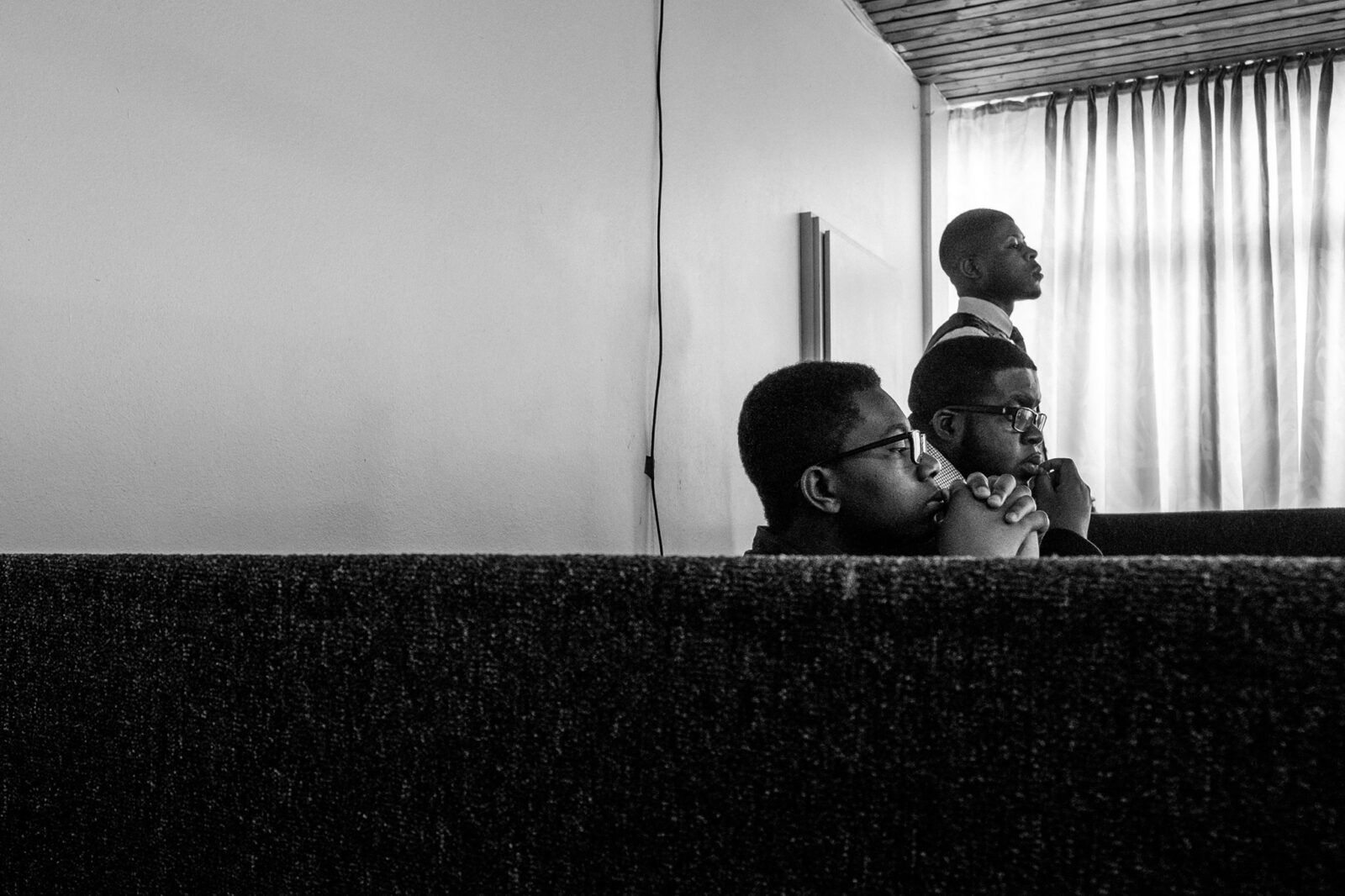 “I couldn’t believe it,” Sels says. “I thought it was a mistake. But it was a stealth takeover attempt.” 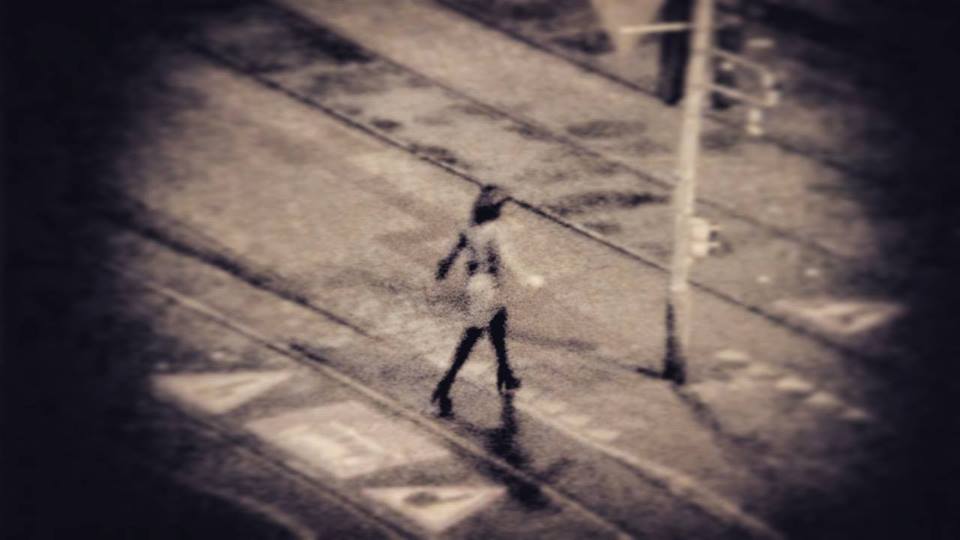 Sels did not take the affront lying down. With the backing of 24 local galleries, she wrested back control of Düsseldorf Photo Weekend, which drew 100,000 visitors in 2017. But the festival will now compete with the new Düsseldorf Photo, led by Bieber, and must rely solely on private sponsorship after the city reallocated its funding to the new event. “Although the confrontation and resulting split into two events is entirely unnecessary, for the public there is no disadvantage­—if anything, there will be more on offer,” Sels says. She adds that the dispute has not soured relations among the city’s art dealers, who, she says, form a close-knit community. 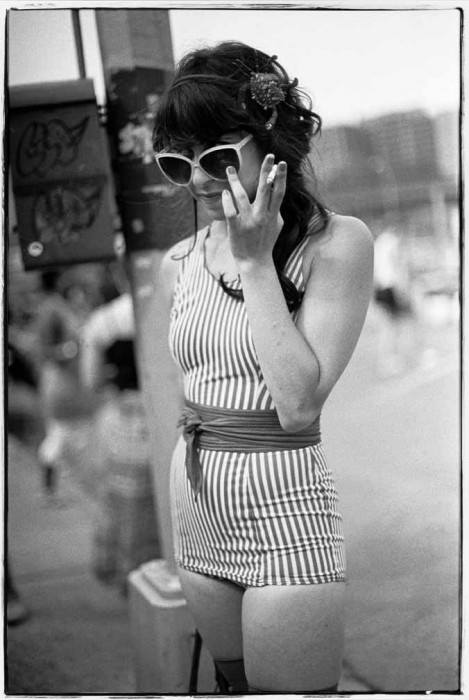 Düsseldorf Photo Weekend (16-18 February) encompasses 40 institutions, galleries and other sites and this year will focus on the Middle East. Düsseldorf Photo, billed as “the biggest photo festival in North Rhine-Westphalia”, runs from 16-25 February across 50 venues with work by more than 100 photographers, among them Thomas Ruff, Herlinde Koelbl, Barbara Kasten and Dennis Hopper. “The idea is to strengthen Düsseldorf as one of the most important locations for photography,” Bieber says.

At the very least, Düsseldorf may be the only city to have two photography festivals running simultaneously.