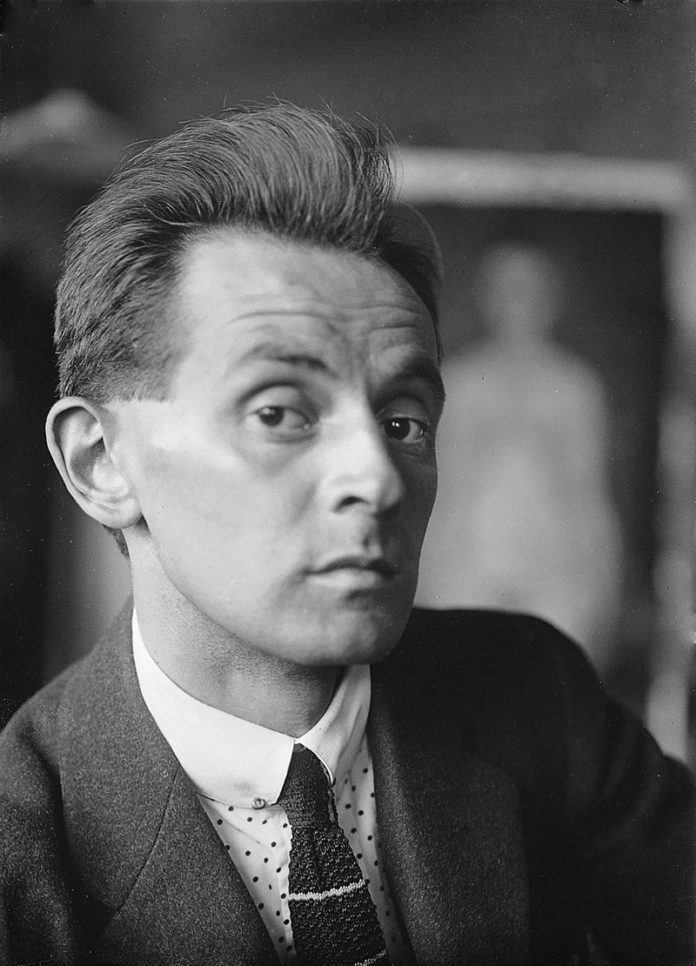 Scholars and collectors keen on Egon Schiele will be watching closely how two drawings by the leading Austrian Expressionist fare at art market next week. Reclining Woman (1917; est €700,000-€1.2m) and Head of a Woman (1918; est €200,000-€300,000) go under the hammer at Dorotheum art market  house in Vienna on 21 November. Both pieces have been in a private collection for the past 85 years.

“Major watercolours and drawings by Schiele have appeared less frequently on the market in the past decade than was formerly the case—a phenomenon common to all classic Modern artists,” says Jane Kallir, the co-director of Galerie St. Etienne in New York.