Home Art market For Artists, Freedom From Gallery Constraints Not As Appealing Without Sales 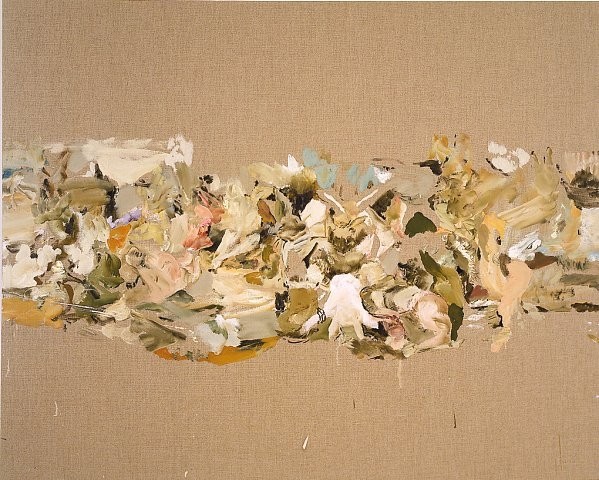 After a few years trying to make a go of it without a gallery, Robin Pogrebin reports, Cecily Brown has joined Paula Cooper:

“It felt very much like the right time to do something in New York again,” she said. The gallery will show Ms. Brown’s work in 2017. “Paula has always championed artists who have redefined the art of our times,” said Steven Henry, the gallery’s director. “Cecily is a painter who has consistently looked at how to approach abstraction and representation in new distinctive ways.”

The news comes not long after The Art Newspaper tried to focus on a handful of artists like Richard Prince, Jeff Koons, Anish Kapoor, and Danh Vo who are increasingly placing shows of their work with various dealers around the world as they see fit:

The recent explosion in the number of galleries around the world means artists have much more power in negotiating the terms that best suit their goals, says the New York dealer Ed Winkleman. “As long as an artist is selling well, they can undoubtedly act more as a free agent than we’ve seen over the past several decades,” he says.

Winkleman’s qualifier would seem to make all of the difference in the world. As long as the artist is selling well ….

The Reason Why This Agency Made A Music Video Is Spectacular