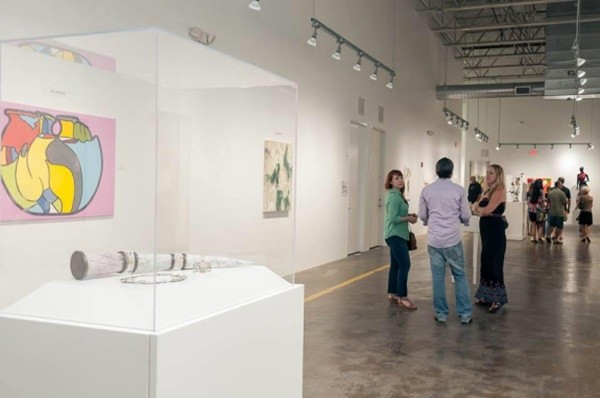 “We are thrilled to produce a new and re-imagined presentation of the Houston Art Fair at Silver Street Event Space and the Washington Avenue Arts District,” Donna Davies, vice president of Art Group, Urban Expositions, said in a statement. “The city of Houston continues to serve as the perfect host for this art fair with its influential, international base of serious art collectors and patrons and we plan to bring an elevated experience to the event this year.”

A VIP opening night preview is planned for Thursday, September 29.

The “revamped art fair will feature incredible work from all over the world in a variety of media,” including “compelling installations,” according to a statement from Urban Expositions. This year, in a nod to the popularity of mobile cuisine and all things Portland-related, the fair will also feature food trucks from local vendors.

The list of galleries and exhibitors will be announced in late July or early August. 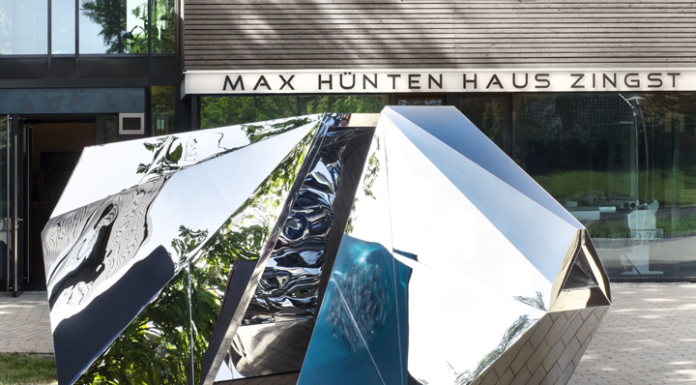 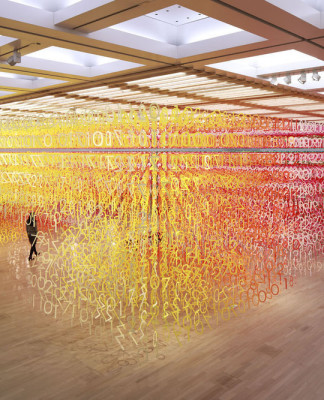 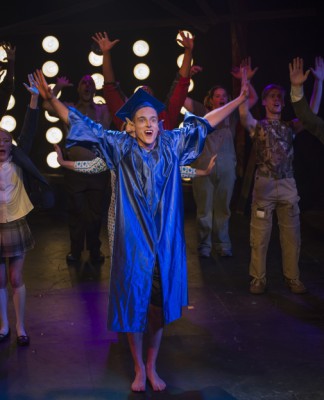 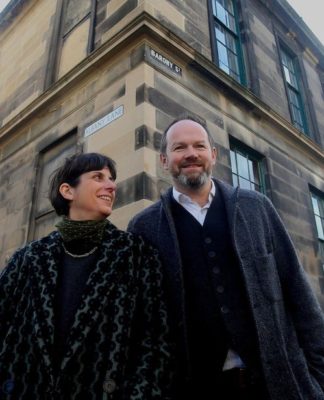 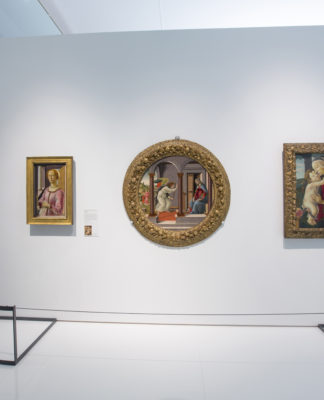