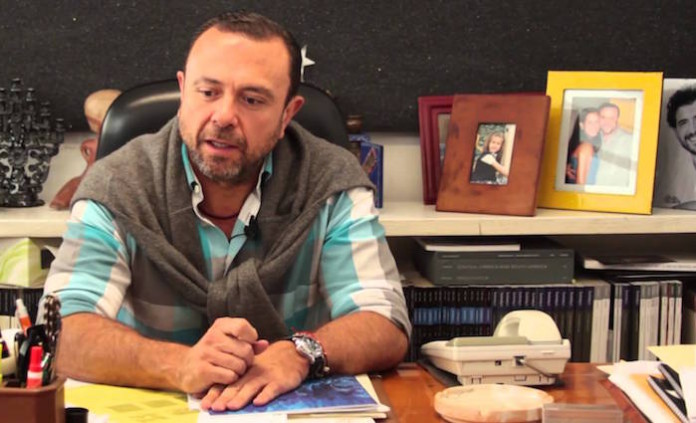 The just completed Texas Contemporary art fair’s companion expo, The Other Mexico, is turning Houston into an outlet for Mexican art, Texas Monthly says. It illustrates this pattern with the story of the fair’s founder and the success of one of her Mexican galleries:

Houston in particular has recently begun to emerge as a world center for viewing, studying, and buying Mexican art. Nowhere are the fruits of this cross-pollination more visible than at “The Other Mexico,” which last year brought work from seven cutting-edge Mexico City galleries and artist-run spaces to Houston. This year, Moody Castro will present a new group, with five exhibitors and perhaps a dozen artists from places such as Oaxaca and Monterrey to an audience of more than 13,000 over the course of four days. Artworks will be sold, cellphone numbers and business cards will be exchanged, and future travel plans will be suggested—all part of a phenomenon that’s mutually beneficial for Mexico, which is rich in art history, and Houston, which is rich in art dollars.

“The prices of our artists are way lower than what buyers are used to seeing in Houston,” says Mexico City gallery owner Enrique Guerrero, who took part in the inaugural exhibition of “The Other Mexico.” Guerrero, who travels to half a dozen or so fairs every year in Europe, Asia, and the Americas, says he makes about half of his sales abroad.

In fact, Guerrero was so impressed by his visit to Houston—he was astonished that people who came by his booth invited him to their homes—that he will return to this year’s Texas Contemporary (though not as part of “The Other Mexico”). He’s even taking steps to open a permanent satellite gallery in Houston.