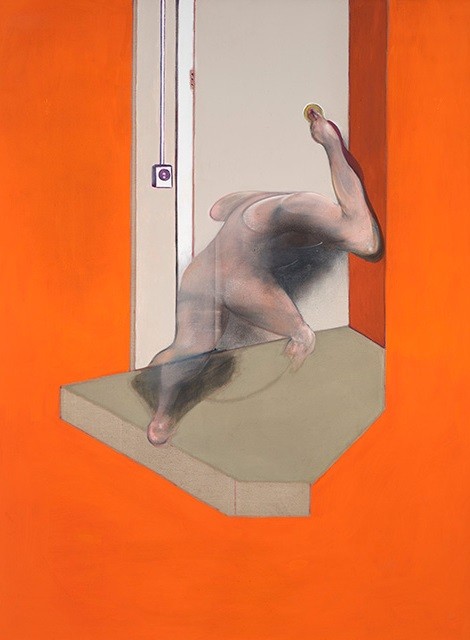 The Houston Museum of Fine Arts presents an exhibition of late works by British artist Francis Bacon. The unique exhibition, which focuses on the last years of the famous artist’s career, is co-hosted with the Pompidou Centre where it was presented last autumn.

The exhibition includes works by Bacon, created from 1971 to the late 80s. During this period the artist was at the peak of his fame as a master of expressionism and one of the most scandalous figures in the art of his time. This stage had a serious impact on Bacon: in 1971 he was preparing for his large-scale retrospective at the Grand Palais de Paris, two days before which his lover Georges Dyer killed himself.

The exhibition features two triptychs, which Bacon dedicated to his partner – “In memory of George Dyer” and “August 1972”. Along with them, the most important works of the late period of the artist, which had a huge impact on the development of contemporary art, are exhibited.