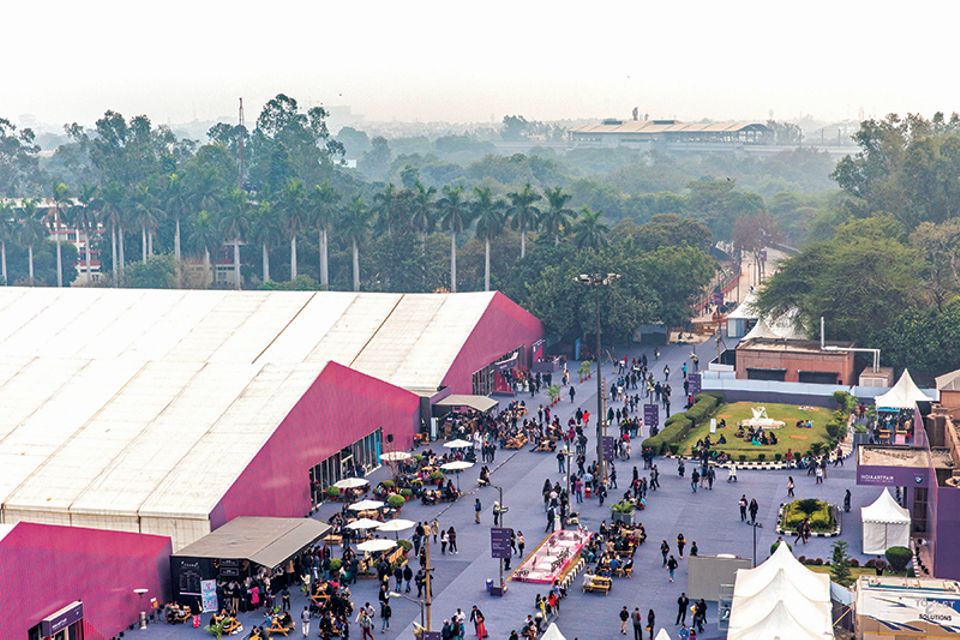 India Art Fair (IAF) has its tenth edition from 9 to 12 February, and with that milestone comes new scrutiny of the maturity of the region’s art market. South Asian art has made strides in the past decade, but this has been reported less widely than the more consistent growth in the Far East.

According to the market analysis firm ArtTactic’s South Asian Art Market Report 2018, which will be released at IAF, the regional market grew by 13% in the year to 2017; it was worth $223m last year, according to conservative estimates. ArtTactic finds that gallery sales were stronger than auctions in 2017, accounting for $104.5m ($81.1m of which came from Indian galleries), against $48.2m from Indian auction houses. Global auction sales of South Asian art accounted for the remainder. 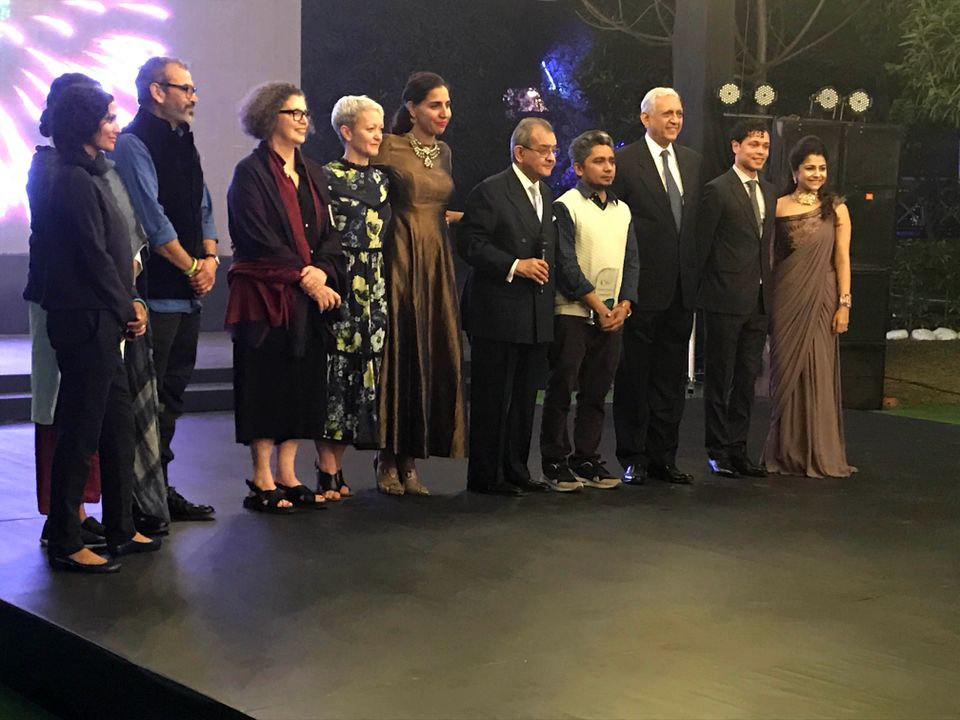 The growth has spurred a glut of biennials (led by the Kochi-Muziris Biennale) and other events such as the fourth Dhaka Art Summit (2-10 February) in Bangladesh. As is often the case with emerging art scenes that lack government funding, private initiatives such as the Kiran Nadar Museum, launched in 2010 by the prominent Delhi collector, have been instrumental in establishing a fine art infrastructure in India. Another private venture that has played a critical role is the Foundation for Indian Contemporary Art (Fica), founded by the Vadehra Art Gallery in 2006, whose first director was the collector Radhika Chopra.

Despite India’s fast-growing economy, its art market remains largely local. In 2016, however, MCH Group bought a majority stake (60.3%) in IAF. It was the first regional art fair to be acquired by the Art Basel parent company, and the sale was a show of confidence. This year, Blain Southern and David Zwirner—which opened a gallery in Hong Kong in late January as part of an Asia-wide expansion—will exhibit at the fair for the first time, suggesting that blue-chip international galleries are starting to take India seriously. 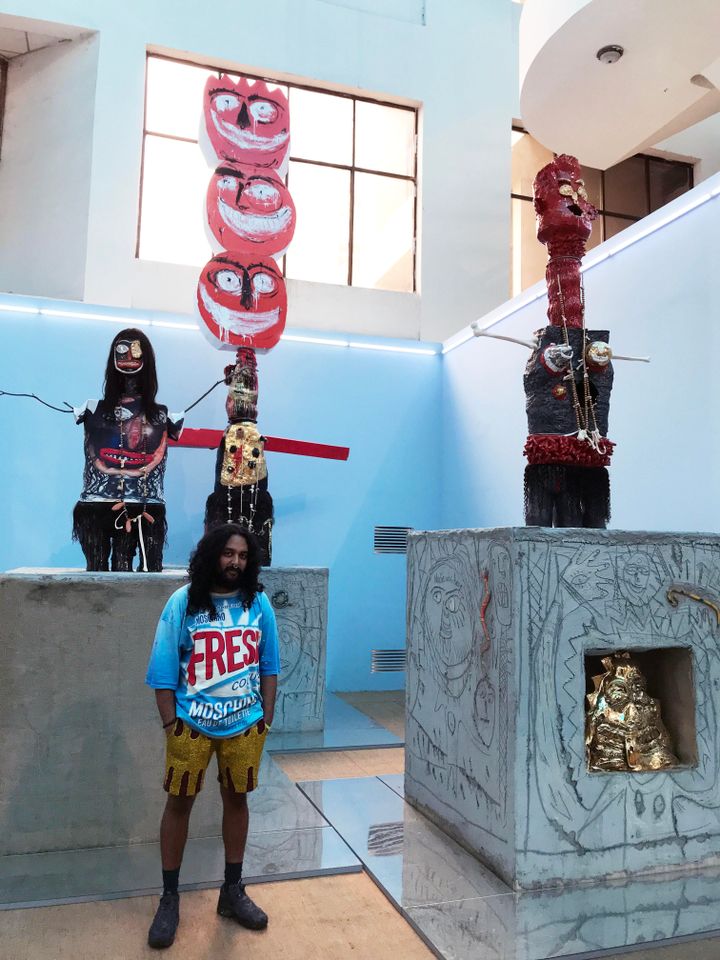 Jagdip Jagpal, who is directing her first IAF, after working on the UK-South Asia collaboration New North and South, says: “This is an exciting time, when the scene feels grown-up enough to be serious but it’s still possible to make new discoveries.” But, she says: “There is still work to be done.”