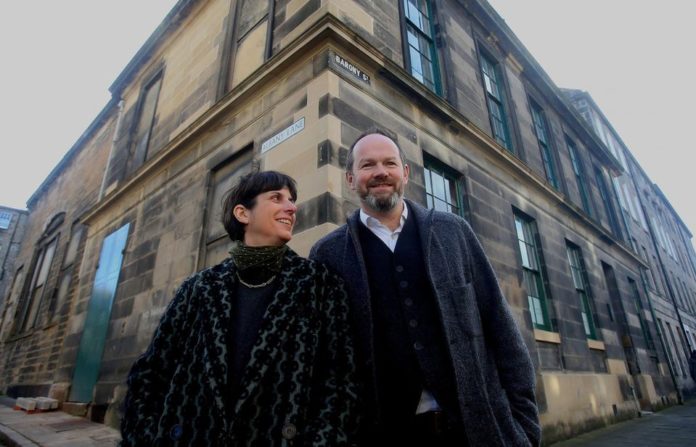 Ingleby Gallery, a stalwart of the Edinburgh art scene, will be reborn in May with the launch of a new gallery housed in the former Meeting House of the Glasite Church building in the centre of the city.

A show of new works by the Scottish artist Callum Innes (12 May-September) will inaugurate the new venue, and mark the gallery’s 20th anniversary; Innes took part in the gallery’s first show in 1998. The gallery co-founders, Richard and Florence Ingleby, closed their former space on the city’s Calton Road in 2016 after eight years.

“For the past two years, the gallery has operated out of the Georgian townhouse in which it was established 20 years ago. For the gallery’s third decade, Ingleby Gallery have found a building that combines the spirit of its first incarnation with the scale of the second; in the Glasite Meeting House, Ingleby Gallery has found the perfect location,” a gallery spokeswoman says.

On the value of a bricks and mortar space in the internet age, the spokeswoman says: “The gallery is fortunate to work with world-class artists and feel that the best way to support them, and to serve the network of collectors who they have worked with over twenty years, is to have an exceptional space, and have regular exhibitions.”

The new venue, built in 1834, will host five exhibitions a year. The gallery’s artist roster includes a strong showing of Scottish names such as Charles Avery and Katie Paterson. Although it exhibits at fairs around the world including at Art Basel in Miami Beach, its local collector base is all important. “Being based in Edinburgh is an inherent part of the gallery’s individual character and in this respect links to the city and the collectors that work there is important to Ingleby Gallery,” the spokeswoman says. 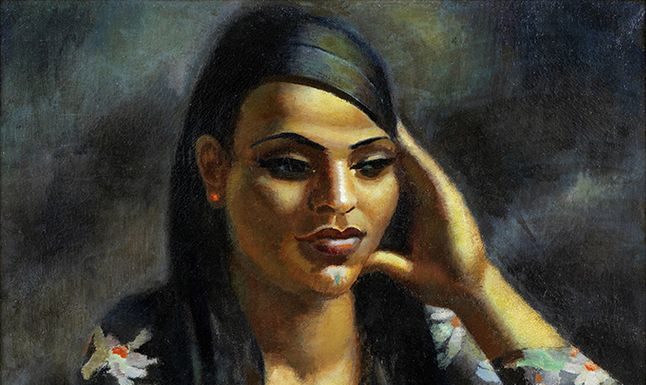 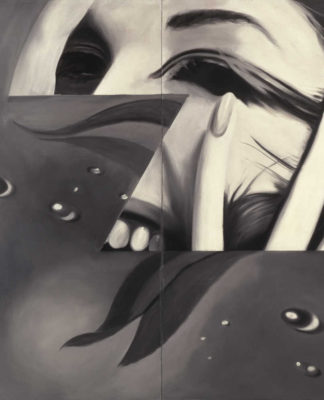 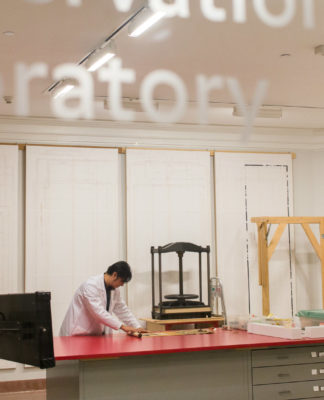 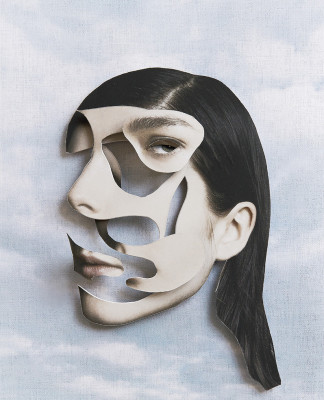 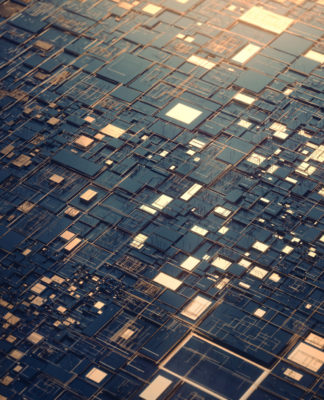