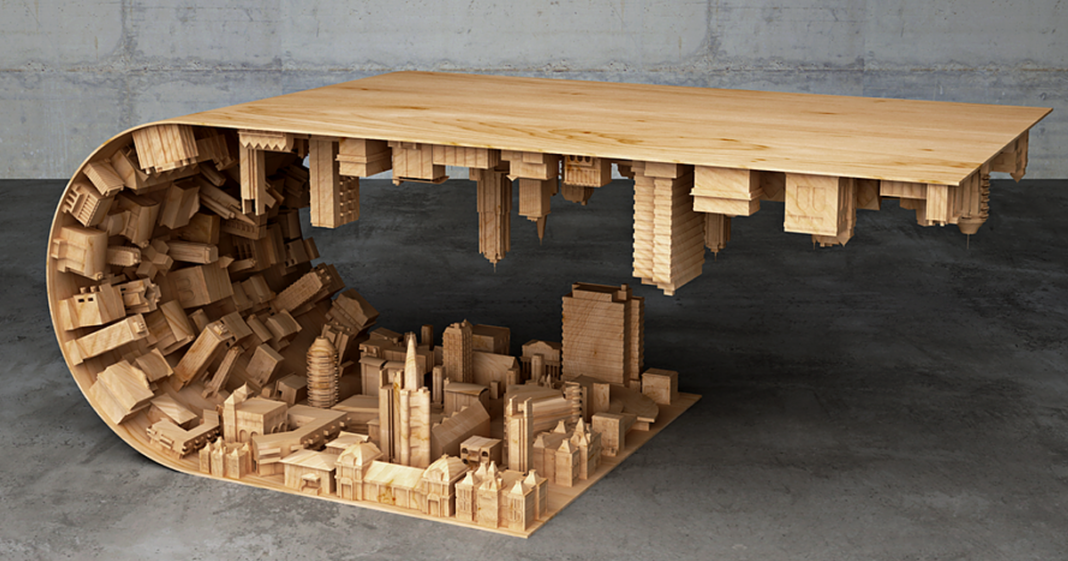 Some people watch Inception and think “you know, I feel inspired to make furniture.” And that’s precisely what Stelios Mousarris did with his Wave City Coffee Table. It draws on the scene in the movie where the power to bend dreams according to the dream architect’s will is demonstrated. Just like on the screen, the table folds an urban landscape on itself.

The table was accomplished via use of wood, steel, and 3D printing technology. It costs a cool 4000 euros. As for the designer, Stelios Moussaris comes from Cyprus. He worked for Fosters and Partners as a model maker and as an assistant designer at Duffy London before striking out on his own with the “Moussaris” company. 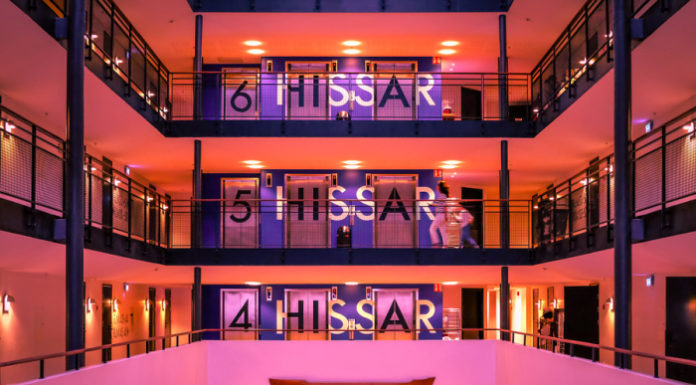 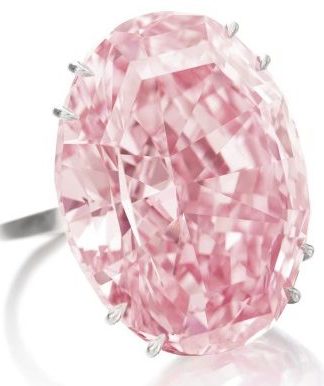 Hot On the Trail of Sotheby’s Pink Diamond Sale 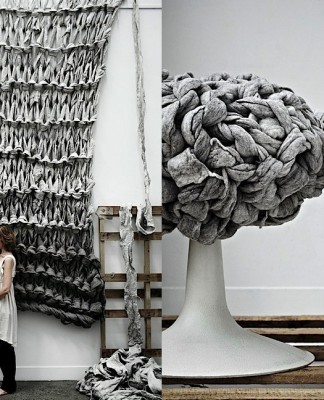 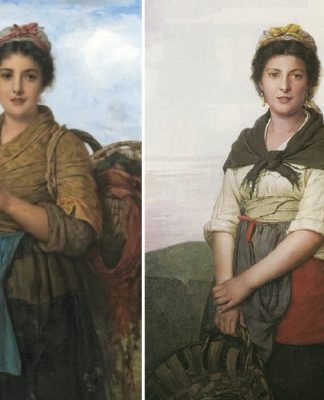 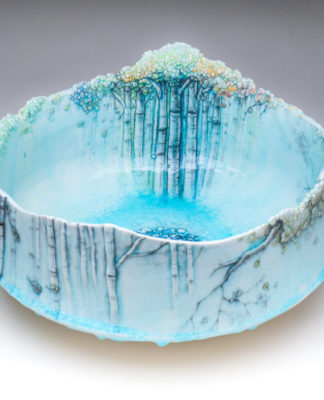