Two drawings found buried beneath papers, furniture, and frames in a London antiques shop have been confirmed as genuine works by Alberto Giacometti. The works, which had been presumed lost, were located in the inventory of the late antique dealer Eila Grahame last year. They were officially authenticated earlier this summer.

Now, the two-sided pencil sketch on paper (referred to as two works) is headed to the auction block. It will be sold by the Cambridge-based auctioneers Cheffins on October 12.

The search for the drawings began last year when Cheffins was hired to sell Grahame’s inventory and personal collection. The prominent Kensington dealer died in 2010. (According to the Guardian, which first reported the discovery, Grahame was known for her flawless eye—and her refusal to sell to anyone she did not like.)

Amid Grahame’s effects, auction house employees found an insurance valuation list that included the two-sided pencil sketch. But they assumed it had been lost or sold because it was nowhere to be found—until it turned up weeks later under a pile of antiques and frames while staffers were loading up a van.

One side of the paper depicts four heads, rendered in the artist’s trademark elongated style. The reverse shows a sketch of a female nude. Although the drawing is signed and dated 1947, the auction house had to do a bit of detective work to prove that it was in fact by the Swiss sculptor’s hand.

“You develop a gut feeling for these things and we were pretty convinced from the outset that it was right,” Martin Millard, director of fine art at Cheffins, told artnet News. “But obviously we had to go through the official authentication process, which is where the fun really started.”

First, the work was inspected by specialists at Cheffins’ headquarters in Cambridge. Next, staffers contacted the Fondation Giacometti in Paris, which confirmed it was in fact by the Swiss artist. The foundation then officially added the piece to Giacometti’s catalogue raisonné.

This isn’t the only buried treasure found amidst Grahame’s inventory. The house also found a small Picasso sketch, which it sold last year. 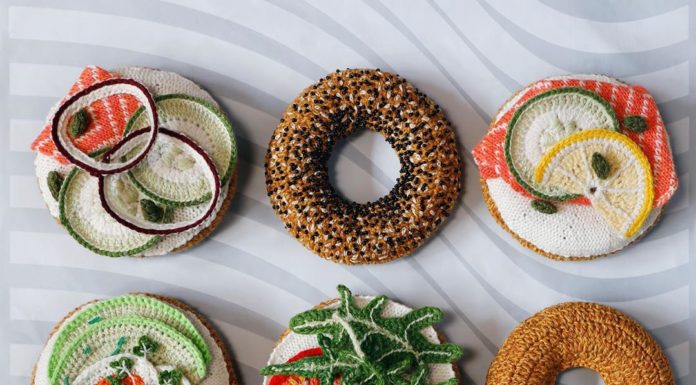 Brunch Reimagined in the Style of Five Iconic Artists 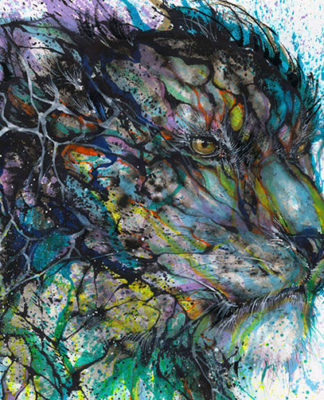 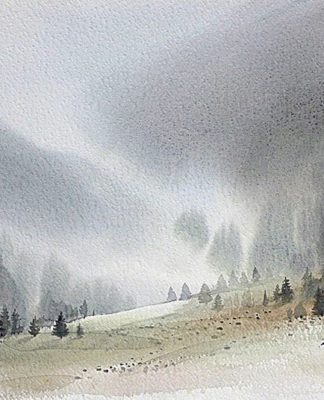 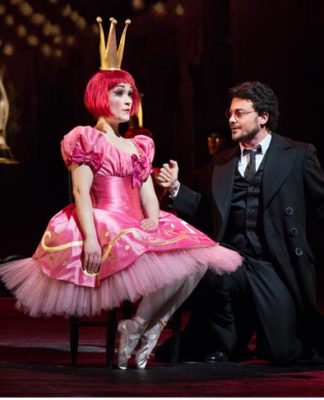 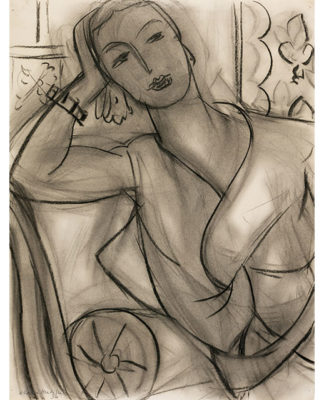