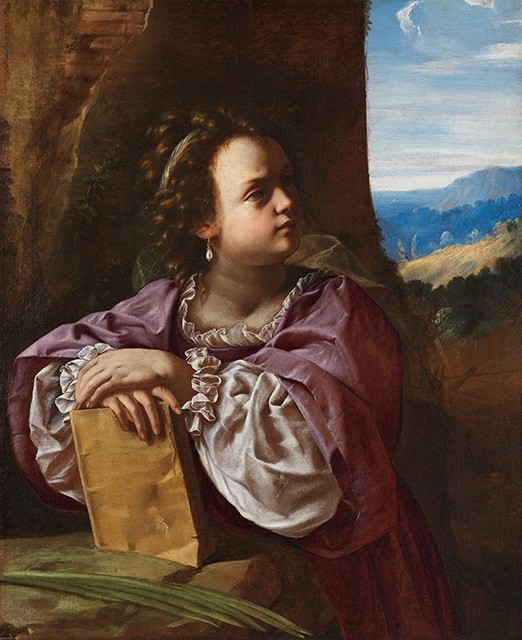 The National Museum of Sweden has revealed its new sensational acquisition. The museum’s collection was enriched by a painting by Italian artist Artemisia Gentileschi depicting Catherine of Alexandria. The valuable work is already included in the museum’s permanent exhibition.

Apparently, the painting was painted in Naples in the mid-1630s. Saint Catherine was a virgin, known for her wisdom and beauty, who suffered for her faith in the early 4th century. Gentileschi devoted several works to Catherine of Alexandria.

This series includes several self-portraits, where the artist depicted herself as a saint. Gentileschi’s works are often dedicated to strong women involved in violent acts. Nowadays, the author’s paintings, considered the most famous Renaissance artist, are quite in demand in the art market. The Swedish Museum did not disclose the value of the painting.