The art market news this autumn 2016 is dominated by sales of collections. These include works acquired by , the presidential couple Ronald and Nancy Reagan, Daniel and Eliane Brollo and Prince Yusupov. There will also be a series of five sales to disperse the works of French film director and producer Claude Berri who died in 2009. The first of these will take place on 22 October 2016, coinciding with the FIAC, at Christie’s in Paris.

This sale marks the end of a feud between the heirs of the director of films like Tchao Pantin and Manon des Sources. In early 2011, the Pompidou Centre revealed that the legal attribution process – involving works by major signatures including Robert RYMAN, Ad REINHARDT, Lucio FONTANA, Giorgio MORANDI and Dan FLAVIN and worth around 30 million euros – had been interrupted at the request of Darius and Thomas Langmann, who were apparently in favour of selling the works to a private Qatari buyer. 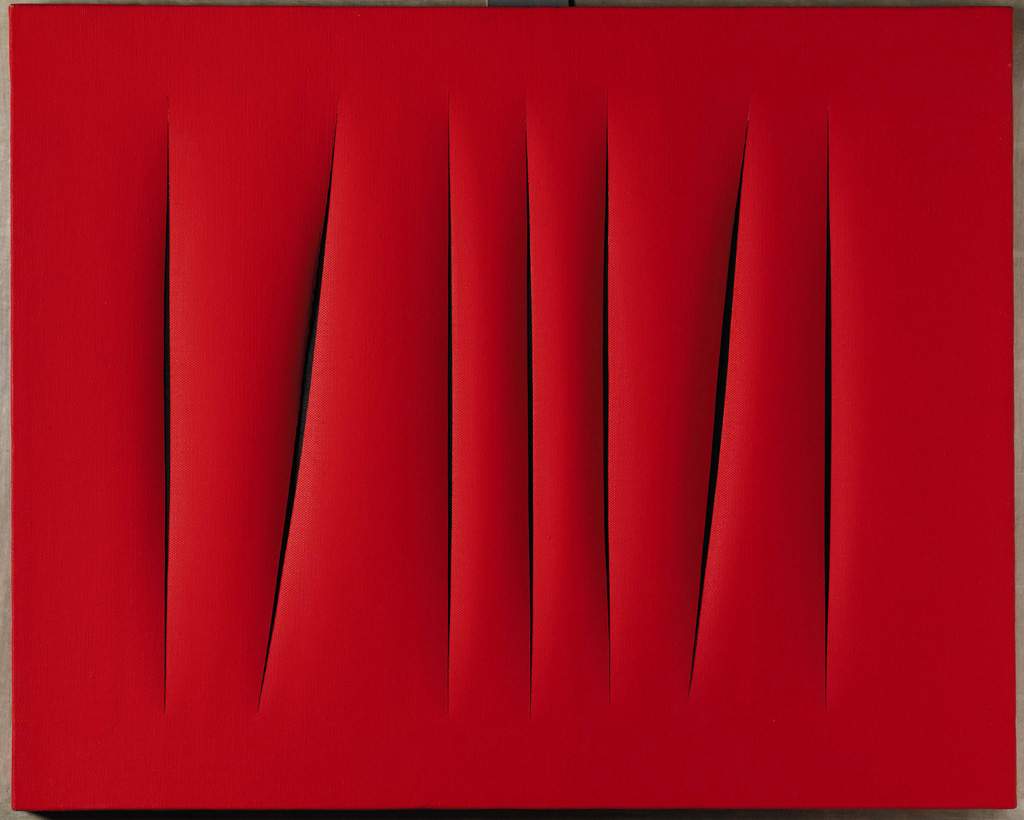 Last May, Christie’s New York sold Robert Ryman’s canvas Venue (2002) for 9.34 million dollars (its first-ever market appearance) providing a foretaste of the forthcoming sales, the details of which are relatively unknown. Berri, who opened the Renn Espace in Paris and then later the Espace Claude Berri to exhibit the works of his favourite artists (the inescapable Robert Ryman, whose white paintings were a revelation, Berlinde DE BRUYCKERE, Daniel BUREN andYves KLEIN amongst others) was a bulimic and compulsive art collector. His apartment in the Rue de Lille was home to works by artists as diverse as Subodh GUPTA and Tatiana TROUVÉ, with a series of drawings by Henri MICHAUX and an installation by Christian BOLTANSKI. A chandelier by Hema UPADHYAYoverhung furniture by Charlotte PERRIAND and Diego GIACOMETTI.

Initiated in the early 70’s with a work by René MAGRITTE acquired for $50,000 (after the success of his Vieil homme et l’enfant), Berri’s collection grew rapidly as he discovered the works of Tamara DE LEMPICKA, the graffiti of BRASSAÏ and MAN RAY’s Rayograms (part of this superb set of photographs was sold at Christie’s for $3.3 million in 2005).

While the sale on 22 October is much anticipated, the subsequent sales will be no less followed. Thomas Langmann is apparently selling in order to reinvest in his own collection: the art market is therefore likely to see more of Claude Berri’s estate in the future.