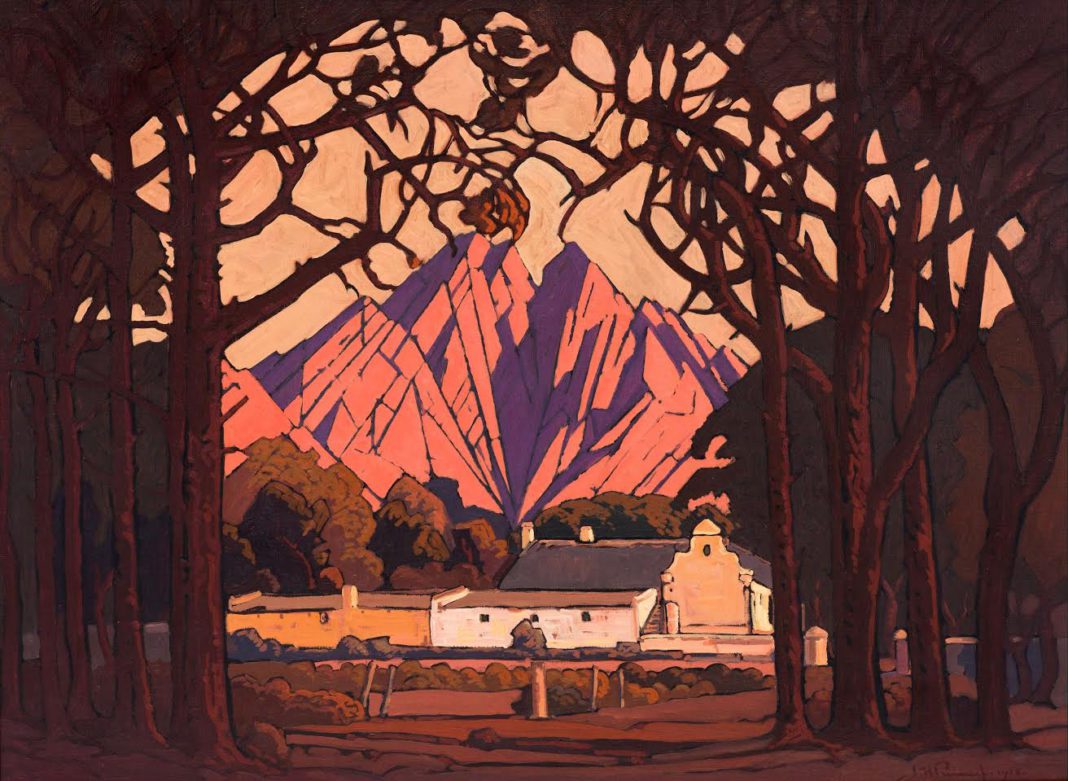 South Africa’s Strauss & Co. held their Winter sale last night and pulled in a very healthy R89m or nearly $7m. The house sold 87% of the lots on offer further indicating the strength of the South African art market in the face of a broader weak economy and falling currency value.

The star lot of the evening was by JH Pierneef, whose work set a new record when the previously unknown painting, Farm Jonkershoek with Twin Peaks Beyond, Stellenbosch, sold well above the R6-8m estimate to make R20.46m ($1.6m) which also marked the second highest price for a painting sold at auction in South Africa. 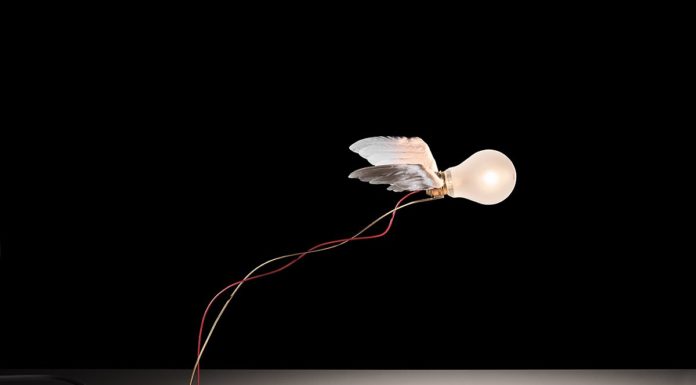 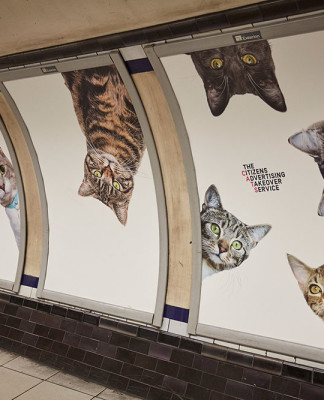 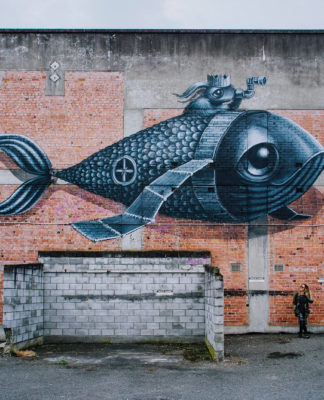 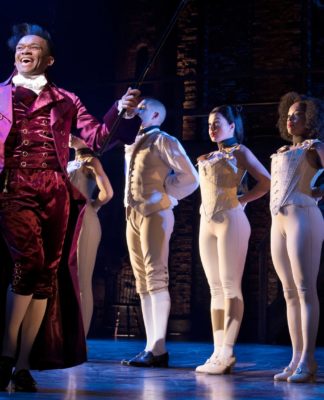 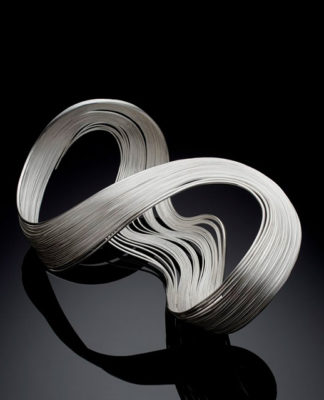