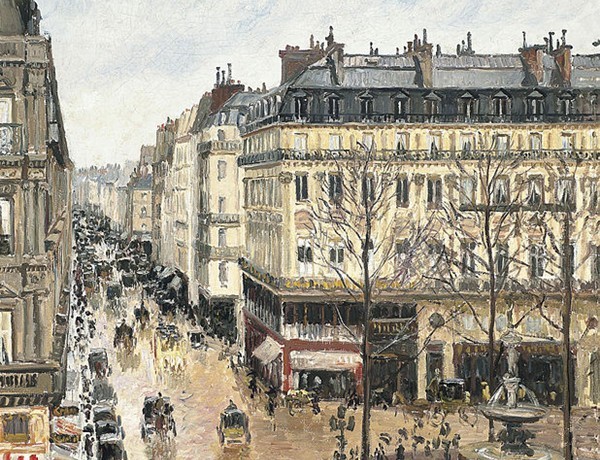 A real legal war broke out between the Thyssen-Bornemisza National Museum and the heirs of the mid last century collector Lily Cassirer. The reason was a painting by Camille Pissarro, that, according to the Cassierer’s descendants, was taken from the family by the Nazis. However, the last court decision allowed the museum to leave the painting in its collection.

Lilly lost the painting in 1939. During the war, the trace of Pissarro’s work is lost. Only in 1976, it was purchased by the famous collector Hans-Heinrich Thyssen-Bornemis in New York. After 17 years, his collection was bought by Spain and founded the Museum of the same name. Her grandson Lilly Claude saw the painting in it and decided to restore the rights to the painting through court.

During the long court case, it turned out that Cassierer exchanged the painting with the Nazis in a deal for the safe departure of her family from Germany. In the 1950s, believing that the painting could not be restored, the family accepted financial restitution from the Allied court. The museum’s management, however, was unaware of the painting’s history and had full rights to it by court order.