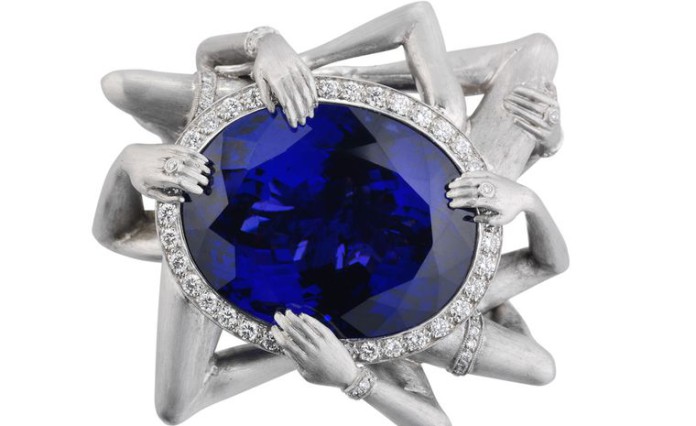 “In the context of the 21st Century, the seven deadly sins may not be admirable but are no longer considered punishable by death” commented Stephen Webster. “And whilst everyone knows what each of the sins represent, not everyone knows the individual punishments administered in hell by the old devil himself or that each sin is characterized by a luminous colour.   The time felt right to revisit the original sins; but this time with the addition of seven defining pieces of jewellery.”

The Seven Deadly Sins collection will be limited to seven sets of seven rings only and will be available from Stephen Webster boutiques from December 2010. Prices are from £15,000 to £98,000.

Which is your favourite?