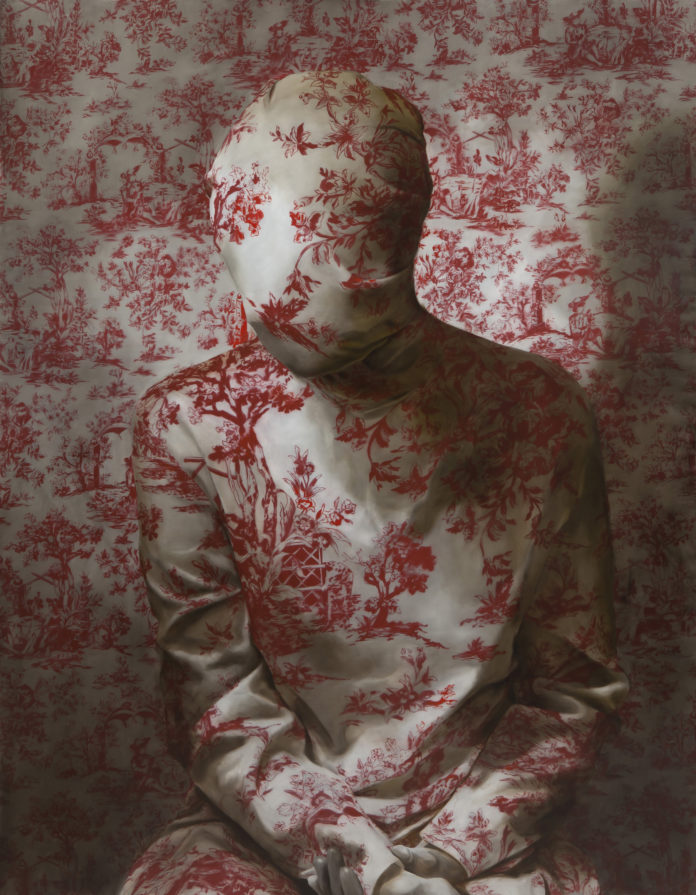 In his paintings, Swedish painter Markus Åkesson depicts ornately patterned fabrics like toile, chintz, and silks wrapped around or behind female subjects. Instead of using the old-fashioned textiles simply as signifiers of wealth and tradition, he uses the materials to take on a more sinister tone. In some of the paintings you can see expressions of sadness in the subject’s faces, while in others, the textiles completely overtake the figures beneath, obscuring their identity and emotions. 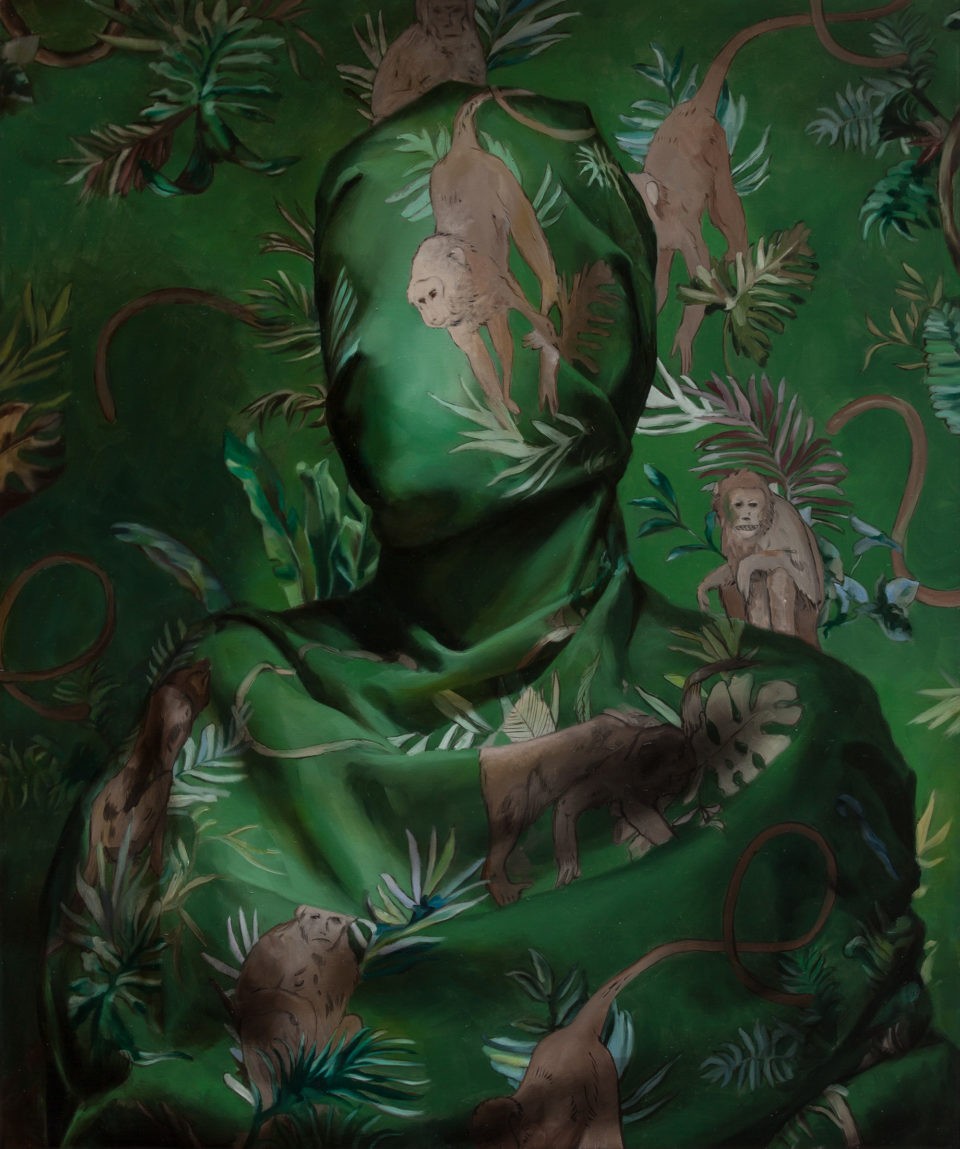 “As a child, I often sat and looked at the different patterns in textiles and tapestries,” Åkesson shares with Colossal. “I would find my own images in them, my own world, and I would dream away. For me, the pattern as a concept has a built in feeling of safety and stability, because it repeats itself over and over again. I think the use of patterns in images that depicts more melancholic or even disturbing scenes makes a interesting feeling of duality.” 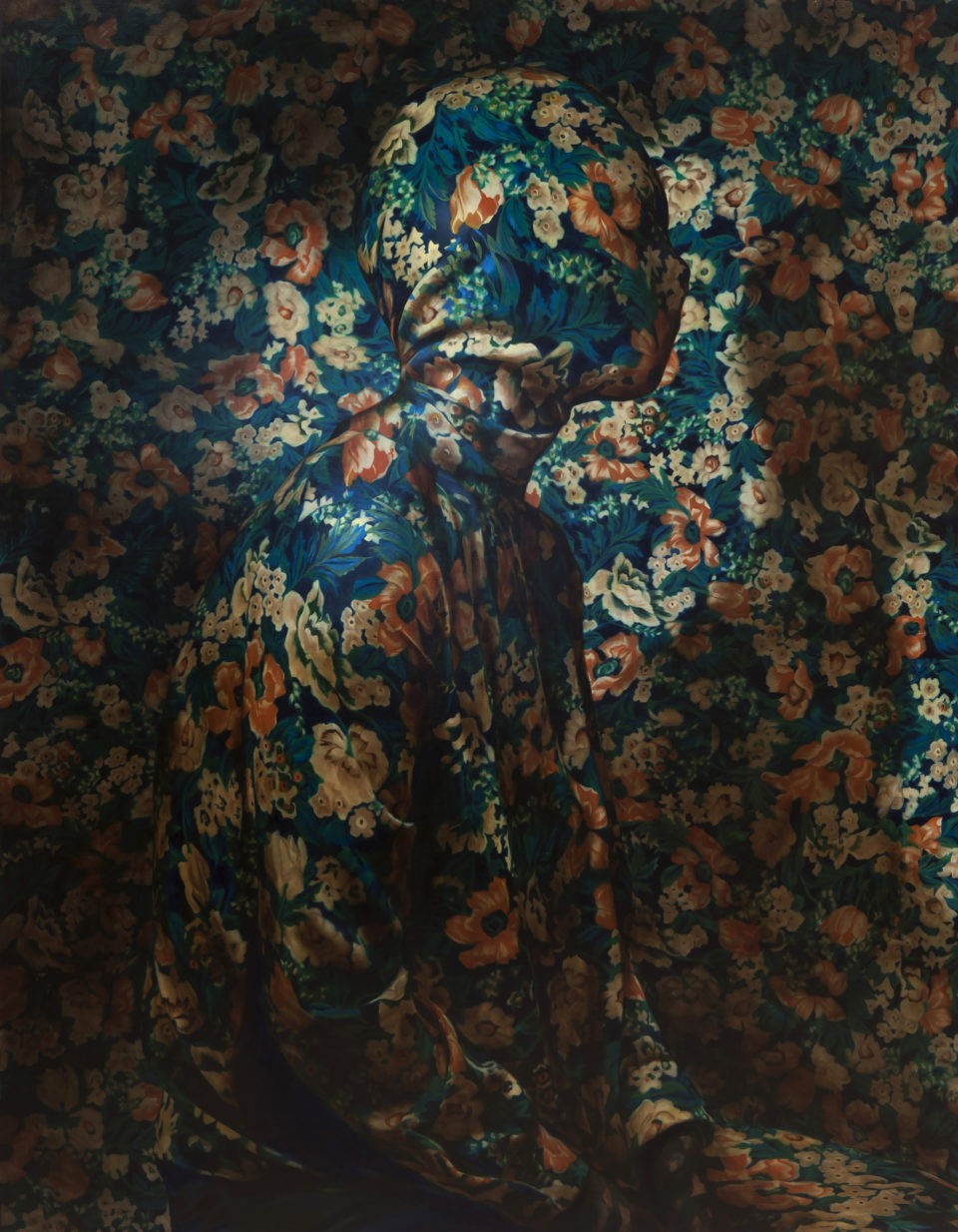 The artist is represented by Galerie Da-End in Paris and VIDA Museum in Öland, Sweden, where he recently had a solo show. You can see more of Åkesson’s work on Instagram. (via I Need A Guide) 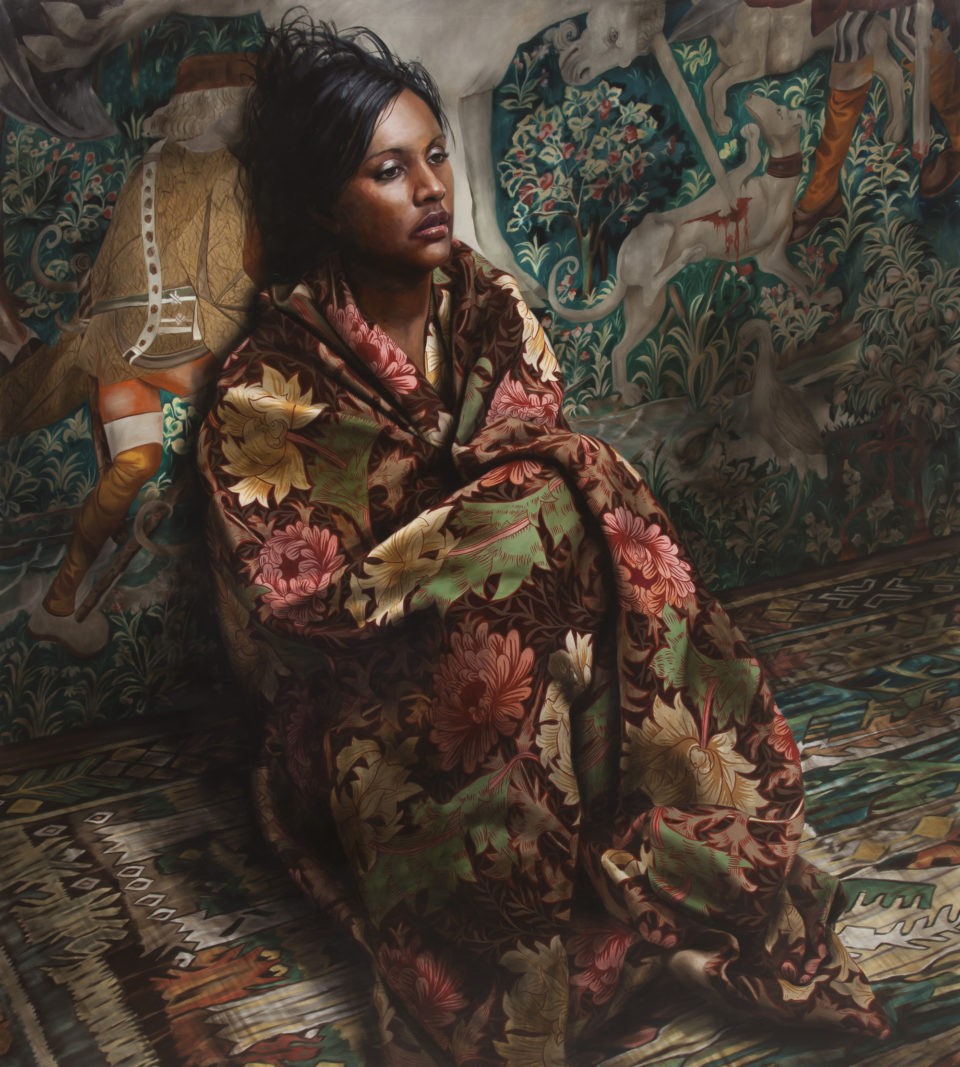 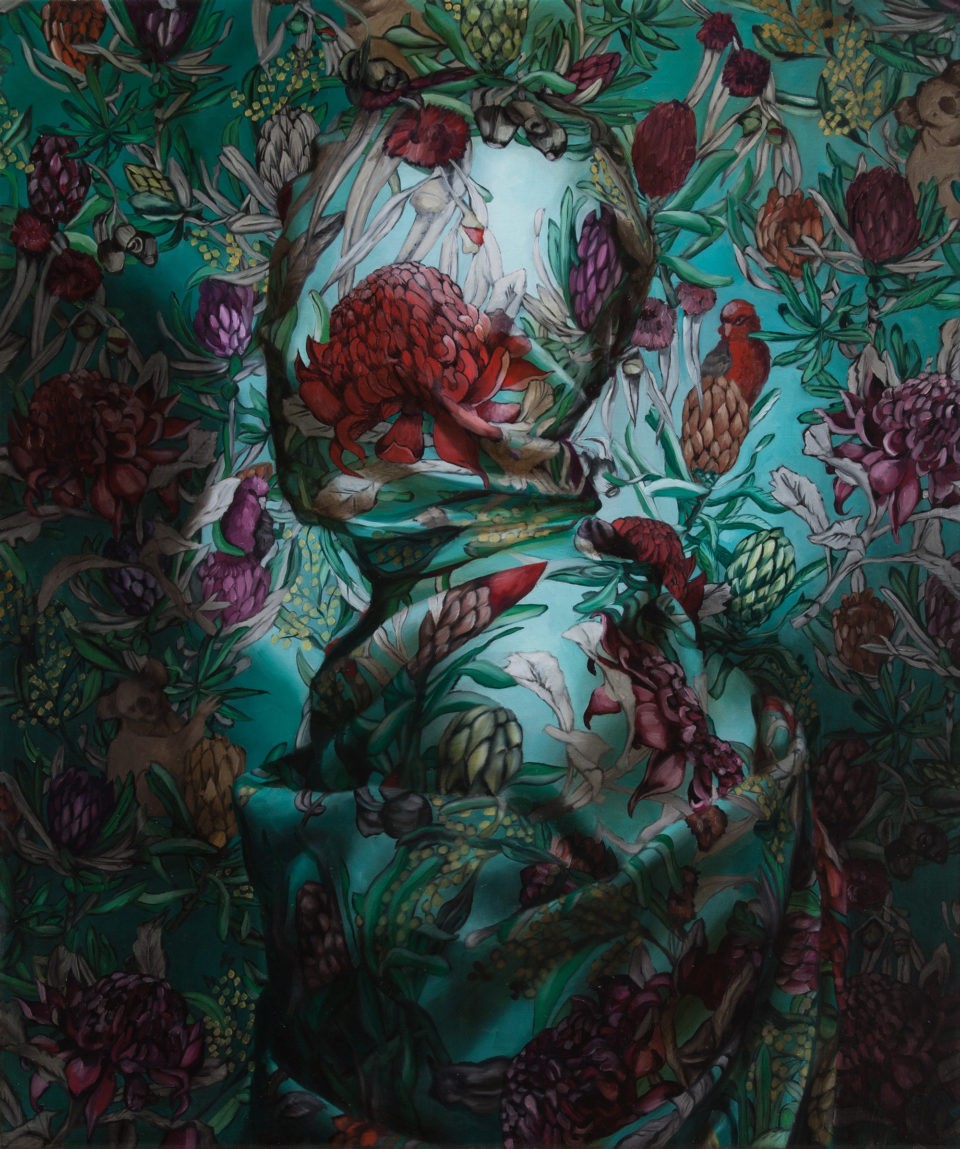 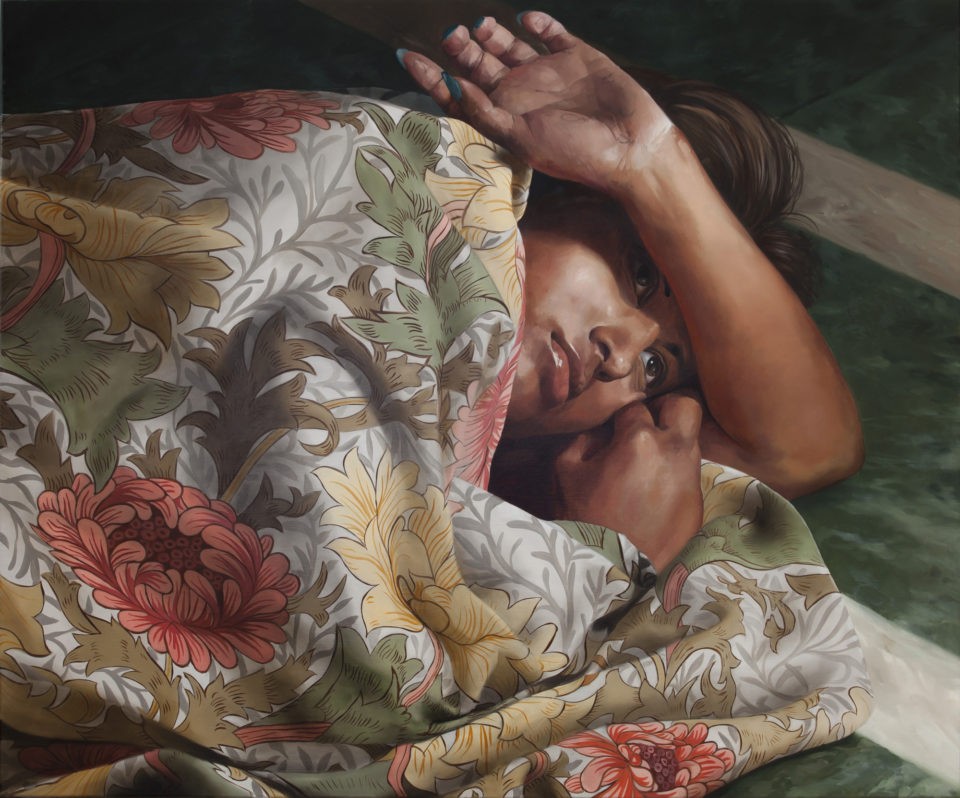 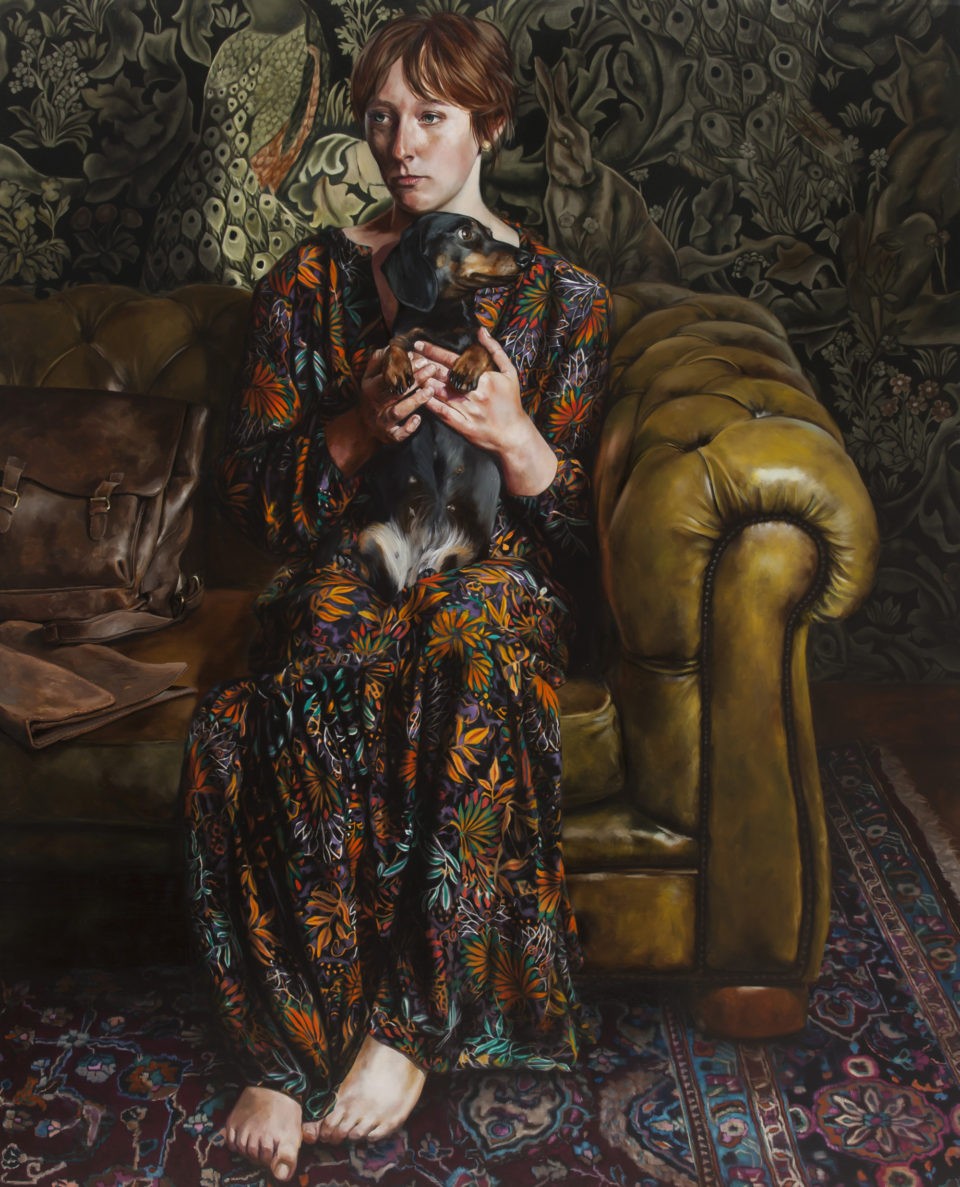