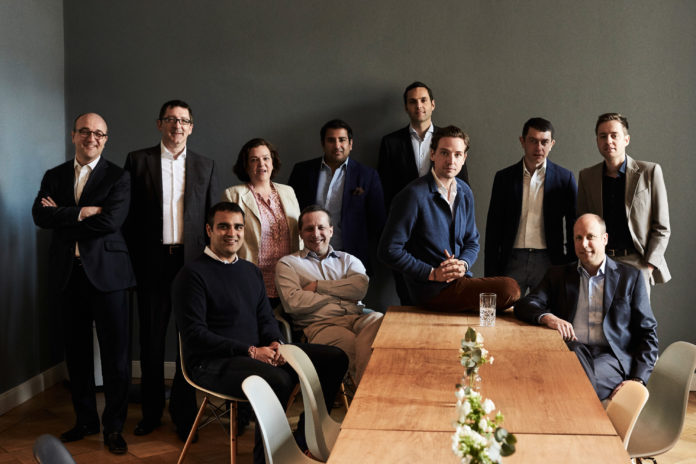 The online auction company Paddle8 announced that it will merge with the Swiss technology company The Native and introduce blockchain-based sales. The auction house’s first sale accepting Bitcoin is slated to launch on 18 August.

The popularity of blockchain currencies has been growing despite the fact that they are not backed by any national governments or central banks. Supporters of the virtual currencies argue they provide fraud prevention and improved asset and identity tracking. But the US Securities and Exchange Commission warned investors this month the risks of illegal trading in the cryptocurrency market, and the increasing scrutiny of regulators was behind a major crash in Bitcoin’s value last week.

Paddle8 says the move is a step toward restructuring the art market for a younger generation that is increasingly investing in cryptocurrency. The co-founder of Paddle8, Alexander Gilkes, told the New York Times that the move will “better align [us] with a new generation of collectors”. Cameron Winklevoss, a longtime advisor for the company, added that cryptocurrency can be a “key to increasing transparency in markets around the world, including the art market”. He and his twin brother Tyler have heavily invested in digital currency, holding an estimated 120,000 bitcoins. Last week’s crash saw their portfolio’s value drop by nearly $1bn, according to “Fortune” magazine. 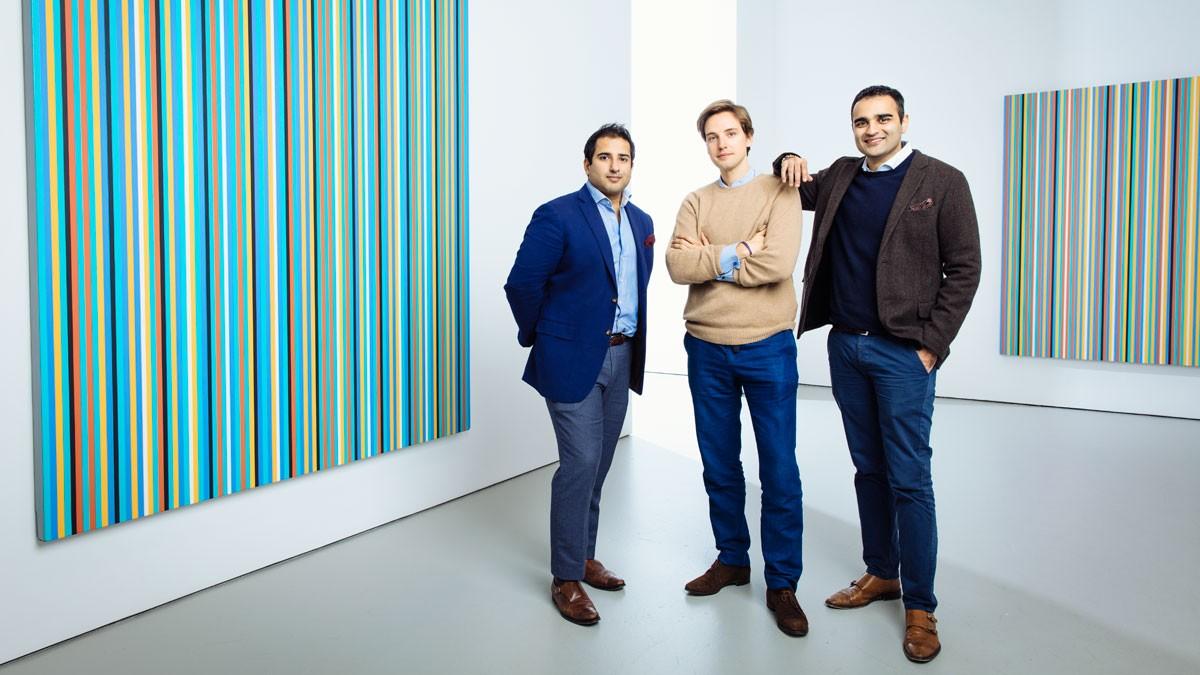 Drawing on The Native’s Blockchain Lab division, in the coming months the companies will launch Paddle8 Lab to help acclimate the online art and luxury markets to blockchain-based currencies like Bitcoin. Under the new partnership, The Native, based in Lausanne and headed by Sergey Skaterschikov, will take a 15% stake in Paddle8, paying $8.8m, and the option to acquire an additional 36% for around $25.6m.

The New York City-based auction house, founded in 2011, has made multiple pivots in its business model. It merged with the Berlin-based group Auctionata in 2016, but the partnership ended early last year after Auctionata filed for insolvency amid claims that it had violated trade regulations.

What must we khow about Paddle8? Paddle8 is the au 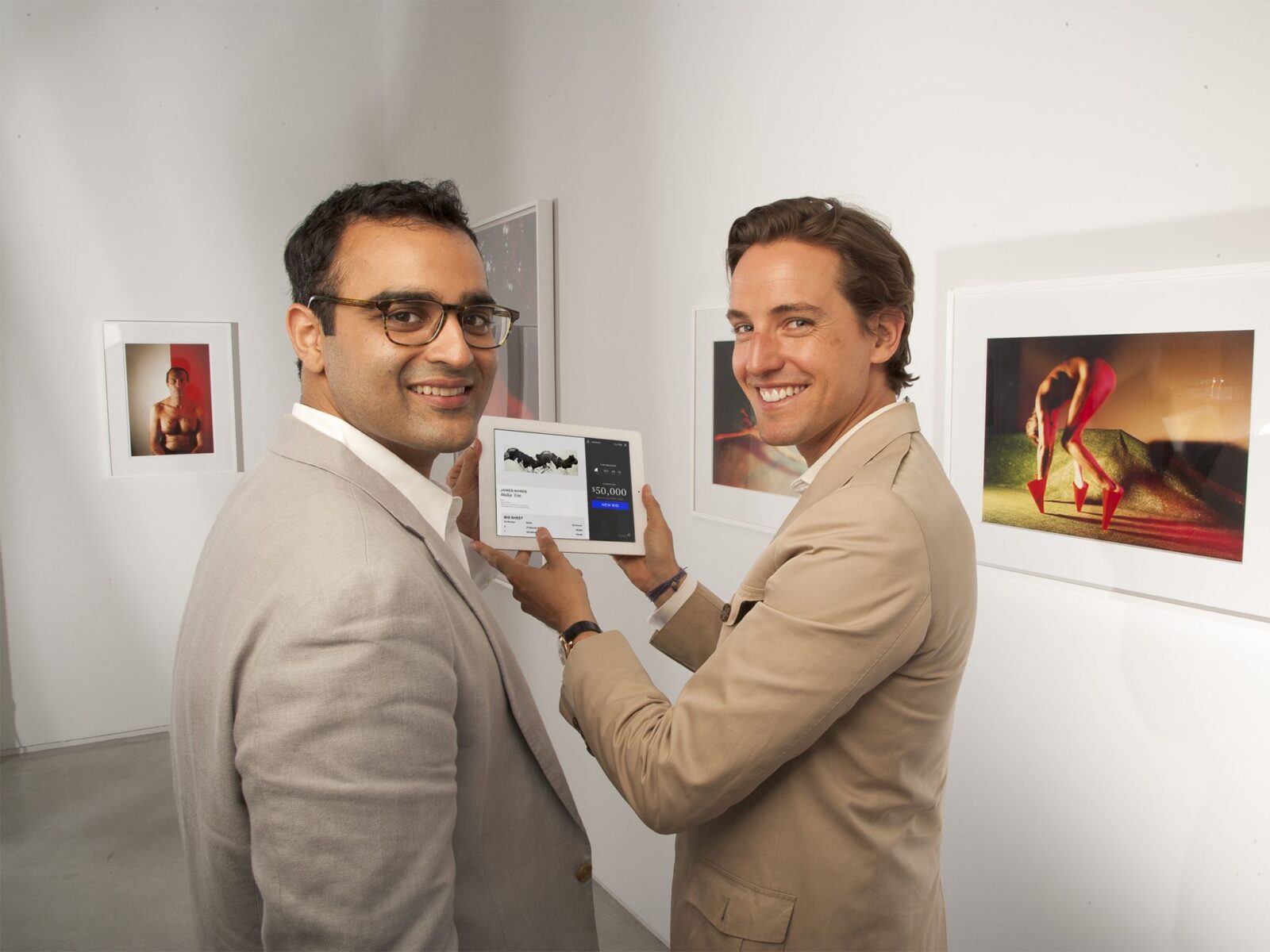 Quote of the Paddle8 creators: “We believe that collecting should be an exercise in passion, not patience. We’ve streamlined the buying and selling experience, combining the excitement and expertise of an auction house with intuitive technology of the 21st century. With Paddle8, you’re connected to the most covetable art and objects, sourced from a worldwide network and evaluated by connoisseurs, in an elegant format that’s as enticing as the works themselves”.

Since our inception in 2011, Paddle8 has hosted more than 1,200 benefit auctions across the globe, raising more than $85 million for nonprofit organizations and progressive causes. By partnering with organizations ranging from renowned museums and artist residencies to national and global charities supporting environmental causes, health and humanitarian issues, and civil rights and social activism, the company has perfected the art of fundraising.

We will remind us the lastest news about the merging of two powerful companies. Thus follow us! 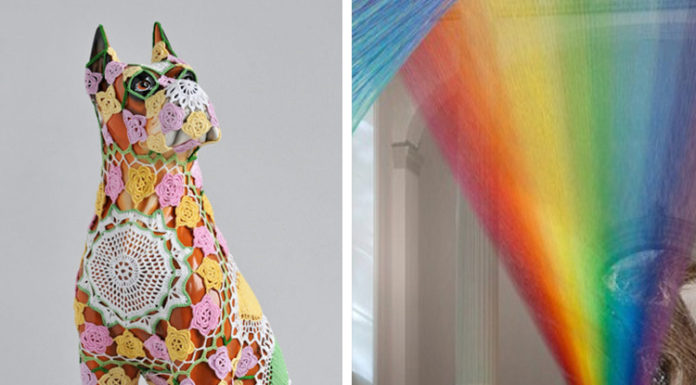 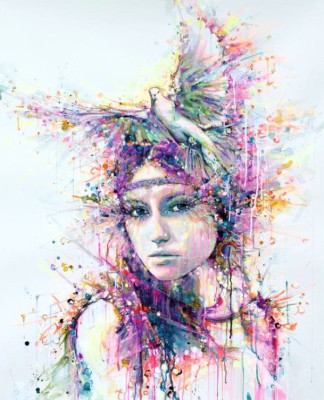 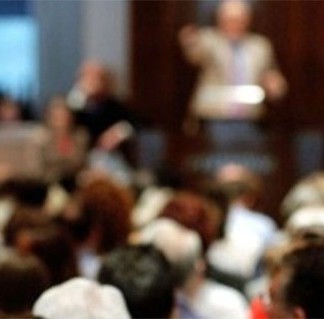 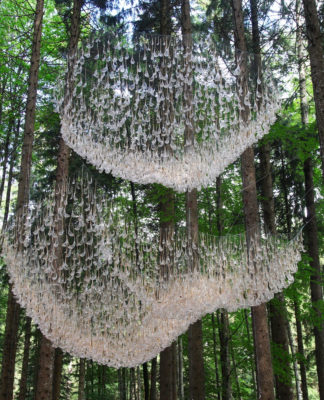 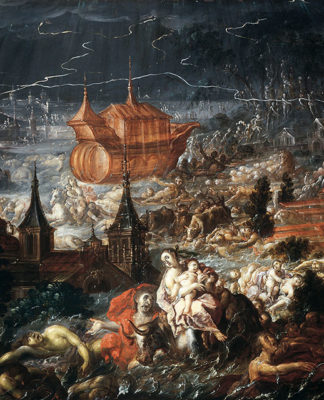