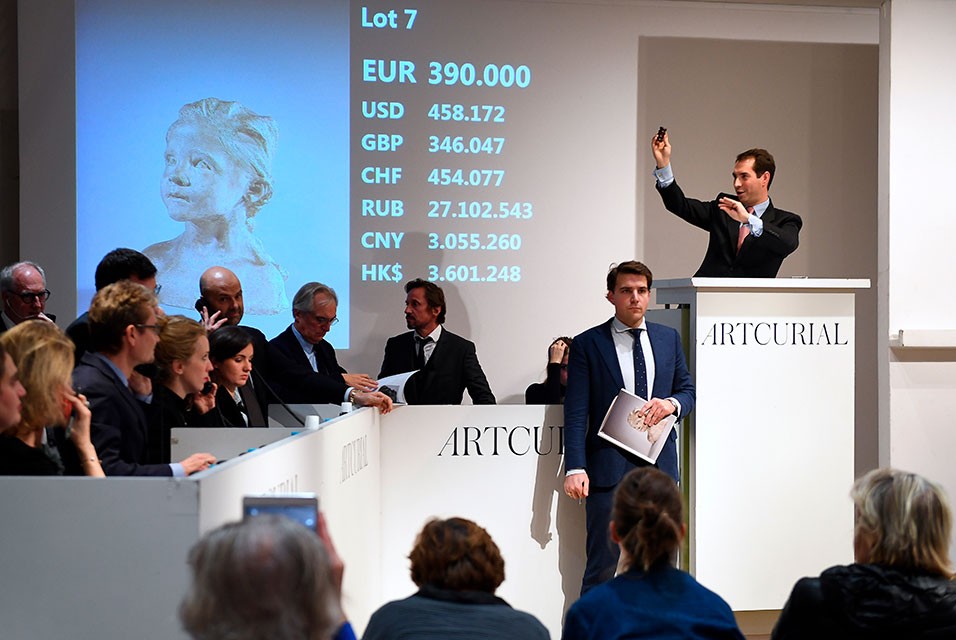 An “exceptional” trove of sculptures by the tragic French artist Camille Claudel has broken records at auction in Paris, going for 3.5 million euros ($4.1 million) – three times their estimate.

Prices for work by Claudel, who died in a mental hospital after a tortured love affair with fellow sculptor Auguste Rodin which has inspired several films and plays, have rocketed in recent years.

The star of the auction late Monday, a bronze called “The Abandonment”, went for nearly 1.2 million euros, twice its estimate.

The statue is one of a series inspired by the Indian myth “Shakuntala” about an overlooked wife from the Hindu epic “Mahabharata” from which Claudel drew parallels with her own tumultuous relationship with Rodin, who was both her lover, boss and artistic rival.
It was snapped up by an “international collector”, auction house Artcurial said. Interest in the “unprecedented” sale of bronze, plaster and clay works still owned by the artist’s family was intense, it added.

French museums also stepped in to try to stop 12 works that were sold at the auction to stop them falling into private hands or going abroad.

The Musee d’Orsay, which holds the country’s largest collection of Impressionist and 19th century art, now has a year to raise the 467,800 euros for a study of “Shakuntala”.

The piece went for nearly ten times its estimate, breaking the record for a clay work by the artist, who died in 1943 after spending 30 years in a psychiatric hospital.

The Rodin Museum in the French capital also has an option on buying another study of the same piece that went for 65,000 euros.

The Camille Claudel Museum at Nogent-sur-Seine near Paris similarly has a year to raise the cash for four other works, which came from a barn in which the artist worked next to the Claudel family’s former home. 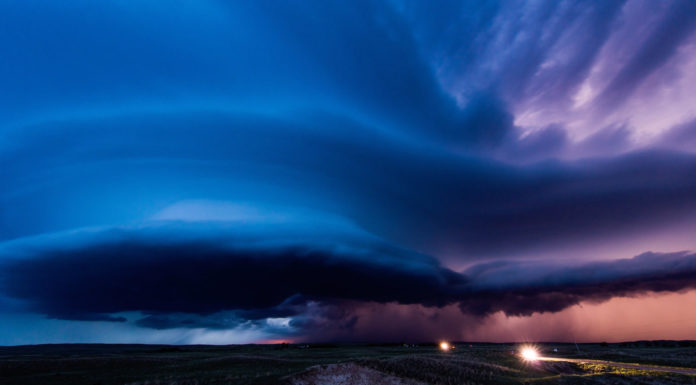 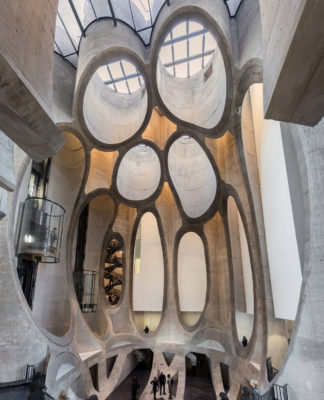 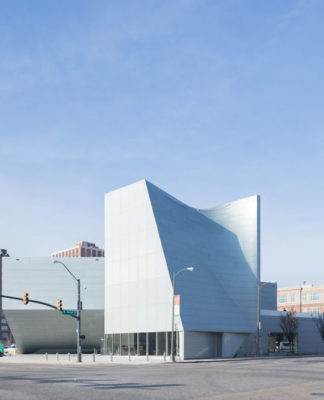 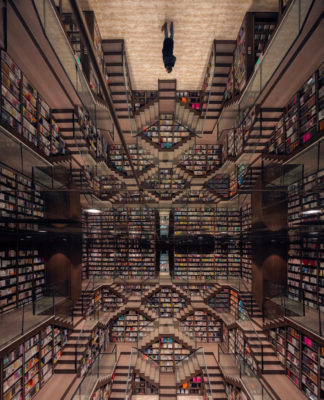 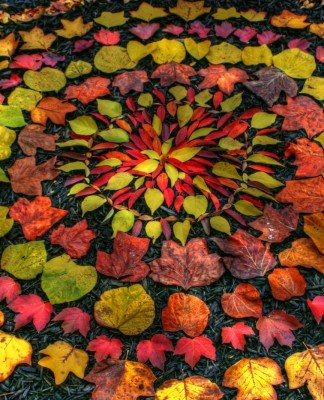