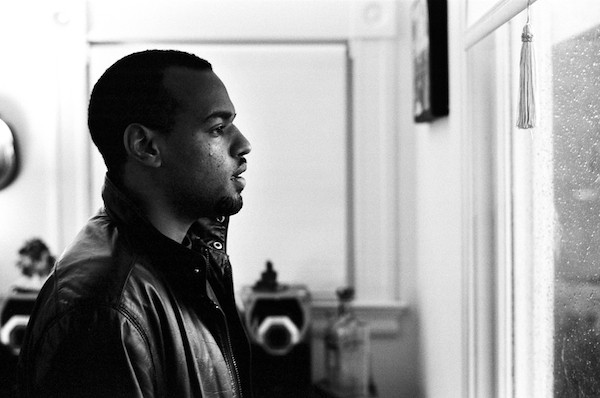 NPR has a fascinating story about Noah Davis who died from cancer in 2015 but not before he set in motion his idea for an Underground Museum in Los Angeles bringing art to audiences with little access to it.

When Davis began working on the museum, he was a rising art world star with powerful friends, like Helen Molesworth, chief curator of the Museum of Contemporary Art, Los Angeles. Molesworth remembers when Davis first asked for her help.

“He wasn’t asking for, you know, someone to help him with the marketing … he was asking us for the art,” she says. In other words, he was asking the museum to lend him whatever he wanted from its valuable collection — a beyond audacious request.

“No one had ever asked like that before,” Molesworth says. She was intrigued by the idea that an institution like hers could help bring art to people who might not otherwise see it. But she didn’t just hand over MOCA’s art — first she helped Davis upgrade the Underground Museum’s security and HVAC system to protect the art. Then she left it alone. 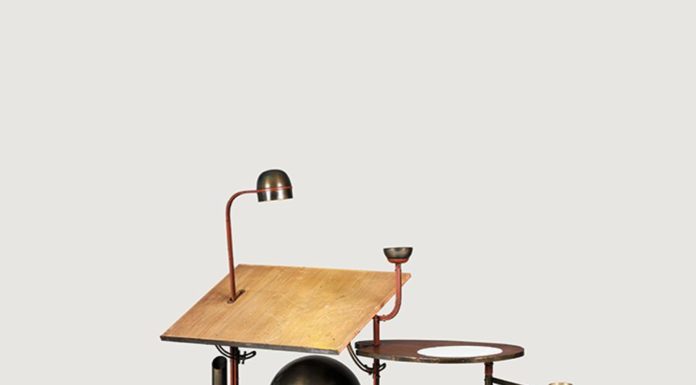 Free And Wild. High-Speed Photography Of Hummingbird By Roy Dunn 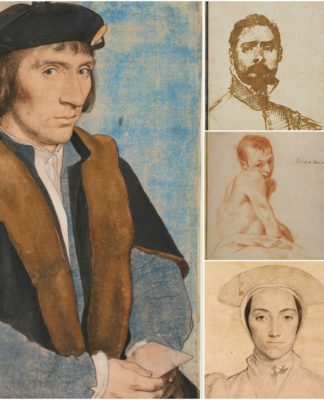 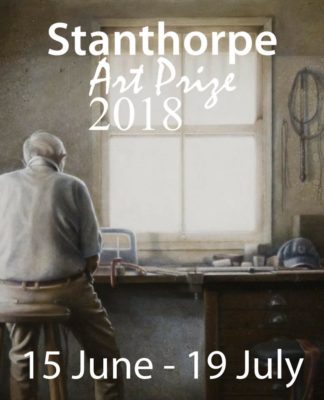 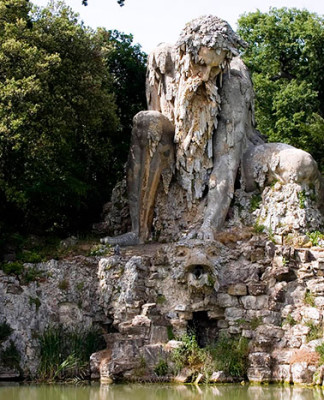 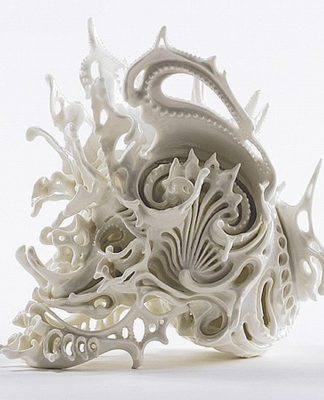