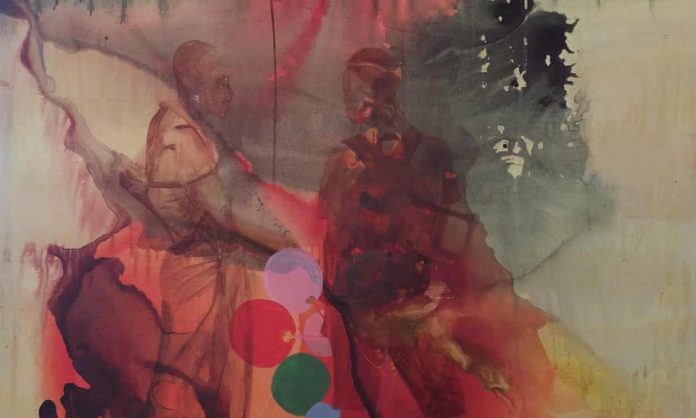 The world’s largest galleries have drawn attention to contemporary art in Africa. This conclusion was reached by Turia El Glaoui, director and founder of the African Art Fair 1-54. According to her, the British Tate Gallery and the Museum of Modern Art in New York are now in a real race to form a collection of African artists.

El Glaoui explained that Tate has a large collection of art from all over the world, but works from Africa are less represented in it. The fact that Britain’s largest gallery has drawn attention to the continent should attract other museums and galleries to the African art market. Art Fair 1-54 has been held since 2013. It showcases works by contemporary African artists for whom the fair was a chance to sell their work to an overseas collector. It is now held in London, New York, and Marrakech.

In Rome, A Masterpiece Made By The Italian Artist Giuseppe Penone