Home Art market What does the US art market expect? 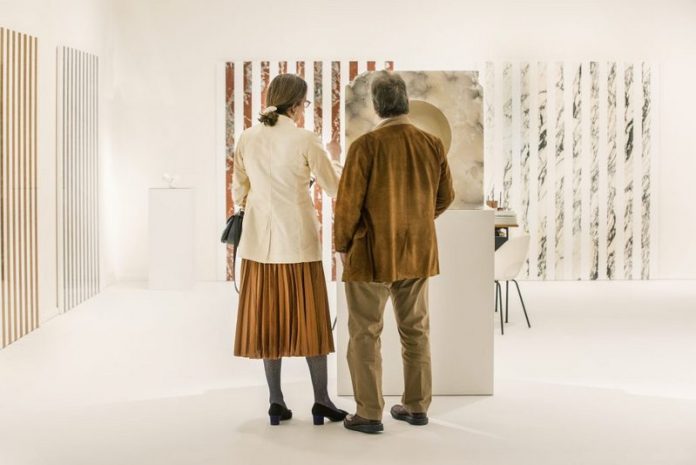 After the Fifth EU Directive came into force in January 2020, according to which sellers of works of art are obliged to conduct a thorough inspection of clients and in case of any suspicion of money laundering to report these clients to the state, something similar has been mentioned in the USA.

The U.S. Treasury Department’s Office of Foreign Assets Control recently issued a warning to those who buy and sell “high-value art” – galleries, museums, private collectors, auctions, brokers, agents and others. Market players (under threat of a fine) are invited to act on the same principle as in Europe – “know your client”: request information about the buyer, including his financial, public and legal status, sources of income, connections (personal or financial) with individuals or legal entities under sanctions or investigation, etc.

This is done in order to avoid money laundering by unscrupulous clients, to prevent financing through the sale of art to terrorist organizations, etc. The difference with the European directive is only in the price threshold: “expensive” works in the U.S. should be understood as things more expensive than $100 thousand. Fortunately, up to 90% of the lots sold in America do not reach this threshold, which means that possible fines and troubles with inspections will not affect most dealers and collectors. Auctions and galleries of the top segment, which they have never aspired to, will have to be very vigilant and bother rich customers. But now there will be nowhere to go. 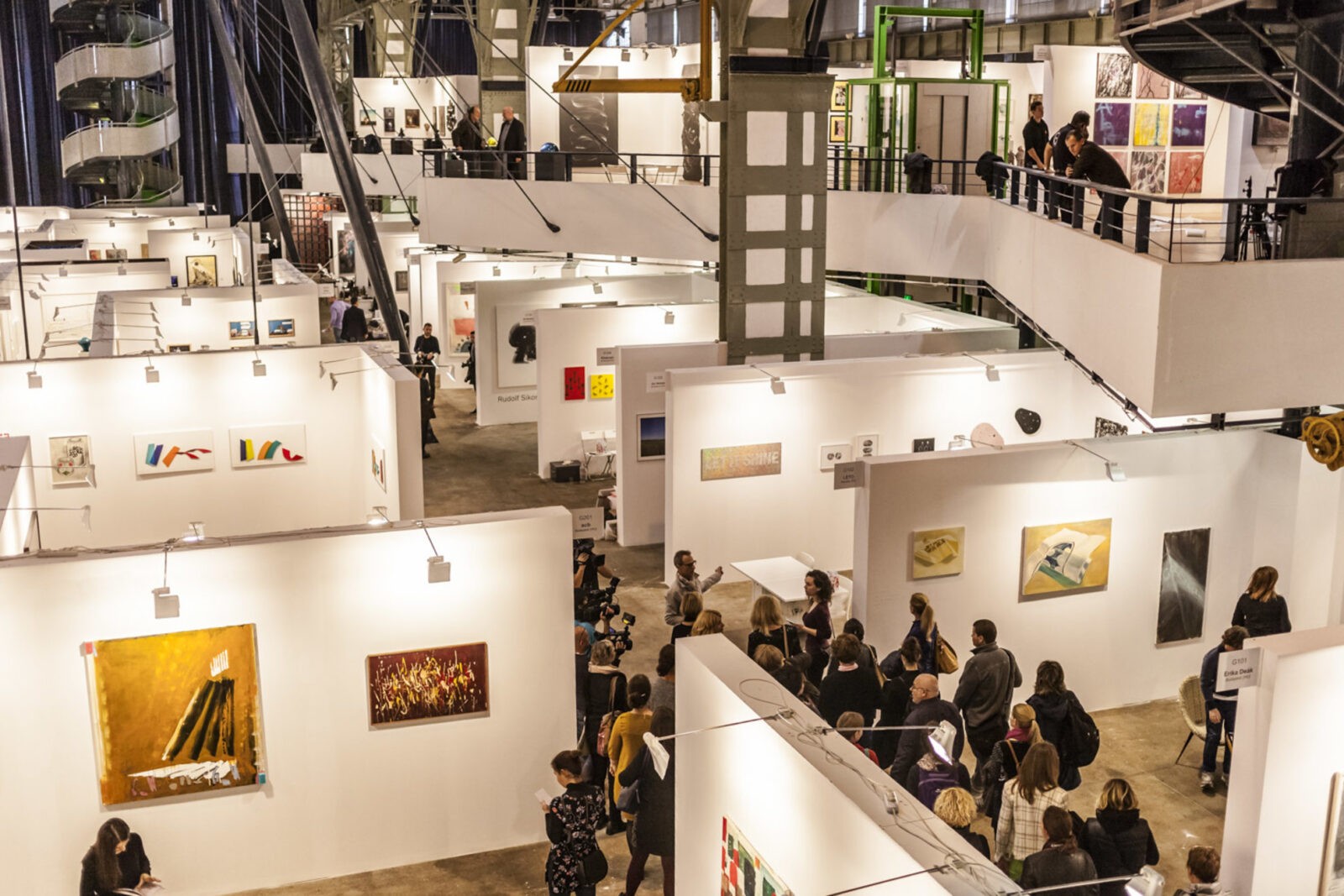 Artnet portal analyst Tim Schneider put forward an interesting theory, according to which in the next six months – a year the main active force in the global art market will be elderly collectors. The theory is based on the fact that as soon as the first large batch of Pfizer vaccines is produced, not everyone will have access to it. They will be, firstly, Americans (the U.S. government has bought the first series of vaccines in advance), and secondly, those Americans who need protection the most – doctors and people from risk groups. And if the health workers will hardly have time to travel to live fairs in the next year, the rich and the elderly may well have it.

The position of the art market in light of this possible “gray wave” in the near future will depend on a number of factors. It will depend on the epidemiological situation in the world and whether all commercial galleries where they are still open will be quarantined.

Other factors are directly related to collectors at an age, their tastes and preferences. There is a stereotype that older people, as a rule, are conservative in their choice, they buy only well-known names and masters. This is only partially true. Many collectors over 60 years old support young talents, scandalous dealers and make rather radical purchases. The future will show how strong the spirit of adventure of such people is, as well as which of the modern artists they will like, and who will not pass the natural selection.

The next step is to find out how far the elderly and the rich are ready to travel for the purchase of art. Whether it will be only New York and London, or smaller art centers also have something to hope for. Tim Schneider has already imagined how private planes for groups of elderly and vaccinated VIP clients in Palm Beach, etc., travel the sky.

And the third important question is whether the representatives of the “gray wave” will be ready to buy top-class works at VIP shows. They used to buy mostly in this way, preferring a personal examination of the work before the purchase, and now, in the absence of younger competitors, the scale can swing even more strongly in their direction.