Home Art market When an Artist’s Star Light Dims in the Market, Why Do We... 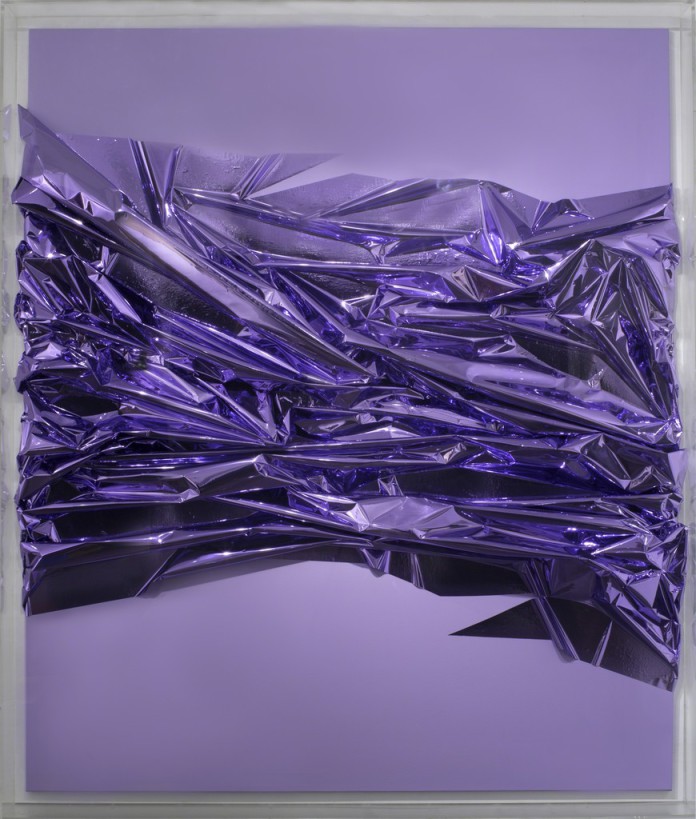 Perhaps this is going too far against conventional wisdom. But reading this paragraph from James Tarmy’s mini-profile of Almine (Rech) Ruiz-Picasso as she opens her New York gallery outpost, one wonders whether it is fair to hold an dealer accountable for an artist who burns too hot on the market.

Ruiz-Picasso has a history of backing younger artists with mixed results. She’s shown such artists as Joe Bradley and Taryn Simon, who have emerged as steady, respected forces in the art world, but she’s also been a proponent of artists such as David Ostrowski and Anselm Reyle, whose prices and prestige skyrocketed, then crashed. “Sometimes it doesn’t work,” she acknowledges. “Sometimes they’re only good for a short time, but that’s the risk.”

Allowing for the understandable need for gallerists to maintain the sense of a steady and stable market for their artists, the overall impression in the art market is that any sign of diminishment or retreat is a failure for an artist.

But markets don’t work that way. When prices get out of reach, some group of buyers are left behind. In many markets, those buyers will return once prices come back to their level.

In the art market, there’s an assumption that falling prices are a sign weakness and impending irrelevance. In other words, falling prices turn off the very buyers who might have been left behind by the too rapid rise.

In that sense, Tarmy is right to single out Reyle and Ostrowski as artists whose markets raced far ahead of their gallerists ability to maintain control. A frenzy of sales for both artists drove both prices and notoriety until each of those artists’ markets came to an abrupt halt.

For Reyle, there was an issue of over-production somewhat resolved by his decision to close his studio a few years ago. Reyle’s work continues to appear on the market and trade with some frequency. It’s true that the numbers are nowhere near where they once were.

But it is also true that both artists are quite young and have the opportunity to produce work in the future that may validate their earlier output.