Home Art market Why US museums are quietly buying art? 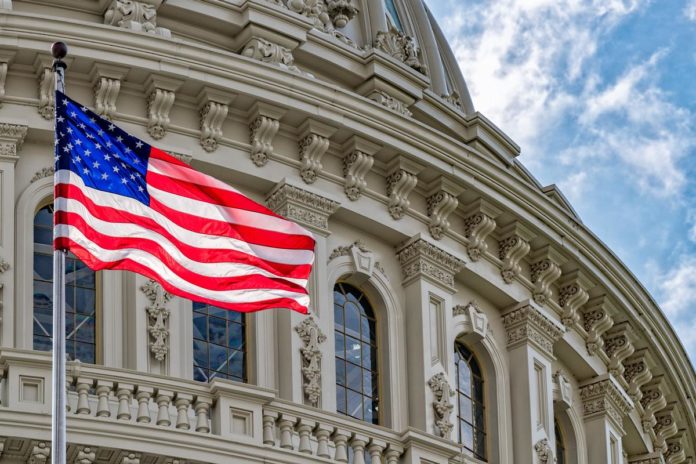 US museums are quietly buying art – and downplaying their acquisitions – after the coronavirus pandemic. While many institutions are suffering from severe revenue cuts, fees have expanded with limited acquisition funds.

While the Covid-19 pandemic wreaked havoc on U.S. art museums in 2020, forcing many to close their doors for months and spend painful layoffs, some of them quietly continued to collect art. They mainly used trust funds for acquisitions, which by law cannot be used for other purposes, given the terms of the gifts of the original donors and the laws governing non-profit organizations.

The Met spent about $ 30 million of these funds last year to purchase works ranging from important Old Master paintings such as The Temptation of St. Mary Magdalene by Johann Liss (circa 1626) and Clara Peeters’s Bouquet of Flowers (circa 1612) to a series of paintings wooden reliefs of Lygia Pape “The Book of Night and Day” (1963-76). The USA museum has a total fund of more than $ 3 billion, but the institution declined to disclose the number of its limited funds for the acquisition.

MFAH raised about $ 22 million from an acquisition fund of $ 494 million in 2020 to finance specific works by Christina Iglesias, Carlos Cruz-Diez, and El Anatsui, among others.

And the Museums of Fine Arts of San Francisco (FAMSF) set an auction record for enslaved African-American potter David Drake in November. The USA museum spent $ 3.1 million on art through a $ 63 million acquisition fund. The record was set for enslaved African-American potter David Drake. The US museum acquired a large lettering jar made in 1834 for $ 369,000 against a valuation of $ 40,000. – $ 60,000 at Brunk Auctions.

However, museum collecting looks very different these days. Not only was there a greater focus on women and color painters, but acquisitions were also more quiet than usual out of fear of appearing immune to the financial distress of staff and visitors.

Much less common are press releases announcing large purchases. The US museums are in an unusual position: they play down their acquisitions rather than promote them. Thomas Campbell, director of FAMSF, says it is imperative to reiterate that these acquisition funds cannot be used for other purposes. He added that they are doing everything in their power to keep as many staff as possible during these difficult times, so he wants to avoid confusion on this front.

The process for changing restrictions on such funds varies from state to state. It may require the involvement of the courts and the attorney general, as well as the original donors or their heirs. Max Hollein, director of Met, says their purchasing activity has dropped significantly in 2020 as the institution has struggled to cope with the pressure of the pandemic. The limited number of works purchased were mainly those purchases that were already in progress before the pandemic “or” were made using dedicated funds to acquire.

Some USA museum directors refused to speak on the record, one of them explained that the institution is preparing for the next round of layoffs or layoffs of employees, and procurement is clearly not a priority.

The Met has announced funding for a new $ 10 million donation to purchase an artwork by 20th and 21st-century artists BIPOC.

On the other hand, in some cases, acquisitions in 2020 seemed particularly strong due to a new building project that started long before the pandemic. MFAH opened its Kinder Building this fall, completing the $ 385 million campus expansion designed by architect Stephen Hall.

The USA museum Director Gary Tinterow says all modern and contemporary acquisitions in 2020 and over the years have been associated with the installation of the Kinder Building. The Museum of Asian Art in San Francisco, which this summer unveiled new galleries designed by Kulapat Yantrasast following a $ 100 million overhaul, was able to make multiple purchases this year with interest on a limited $ 2.7 million fund combined with annual gifts intended for purchase.

The highlight was the acquisition of a pink-green storm of Bernice Byng’s 1963 abstract painting The Lady and the Road Map. Bing, or Bingo, was a respected figure in the Bay Area art community in the 1950s and 1960s, but her Abstract Expressionist work has largely left the movement’s history, “explains Jay Xu, director of the museum. The fact that a Chinese American and lesbian artist could so easily disappear from history is no surprise, and Bing even raised this issue in some of her paintings.

Also in an effort to expand the canon, the Met has announced funding for a new $ 10 million donation dedicated to the acquisition of works by 20th and 21st-century BIPOC (Black Indigenous, Colored) artists.

Hollein says this newly created limited fund is certainly not the only set of funds they would use for this type of acquisition – quite the opposite. But donations and their limitations can represent and signal an organization’s commitment to a particular purpose.