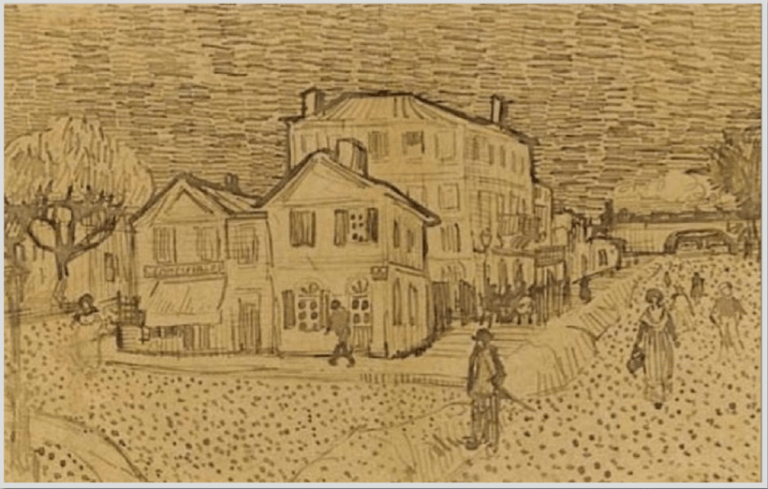 The Wall Street Journal is assembling a time line on the 1MDB embezzlement story that gives us a better of sense of how the art purchased by Jho Low might fit into the story. For those not following closely, Malaysia’s prime minister Najib Razak established a development bank for his country. Goldman Sachs sold bonds to fund the bank but much of the money seems to have been diverted from 1MDB to accounts controlled by Najib who used the money for political and personal purposes.

The WSJ’s most recent story details Jho Low’s dealings with the bank and how he ended up spending $100m of the money on art:

In 2012, Goldman Sachs sold $3.5 billion in 1MDB bonds in two offerings […] Goldman earned hundreds of millions of dollars in fees on the bonds, which carried a safe, sovereign-risk profile and were bought by foreign institutional investors.

Some of the money was used for the stated purposes—to buy power plants—but almost half was sent into offshore shell companies overseen by Mr. Low and his associates, according to the Justice Department.

According to the WSJ’s reporting, the ‘success’ of the first fund-raising seems to have emboldened a second round:

The 1MDB fund approached Goldman again in 2013 to sell $3 billion of bonds, asking for the money to be deposited in an account at BSI AG, a small private bank based in an Italian-speaking region of Switzerland. BSI was looking to build its business in Asia through a new office in Singapore.

Clients involved with 1MDB had around 100 accounts at BSI, Swiss regulators say. They include Mr. Low, who opened 18 accounts in Singapore in one day in October 2014. Hundreds of millions of dollars of 1MDB money moved through BSI accounts controlled by Mr. Low and others, according to the Justice Department and banking documents reviewed by the Journal.

And that round seems to have been the source of the money used to buy art:

About half the Goldman bond proceeds wound up in offshore companies controlled by Eric Tan, an associate of Mr. Low, according to the Justice Department. He used the money to buy more than $100 million of art on Mr. Low’s behalf, including a Vincent van Gogh pen-and-ink drawing, the complaint says.

He told the auctioneer, Christie’s International PLC “please do not have Mr. Low in any document,” according to emails cited in the U.S. filings. When Mr. Tan later transferred ownership of works to Mr. Low, there were letters that described them as gifts, the complaint says.

The art works “should not in any event be construed as an act of corruption,” the letters said, echoing phrasing from earlier letters. Mr. Tan couldn’t be reached for comment.

Behind the 1MDB Scandal: Banks That Missed Clues and Bowed to Pressure (WSJ) 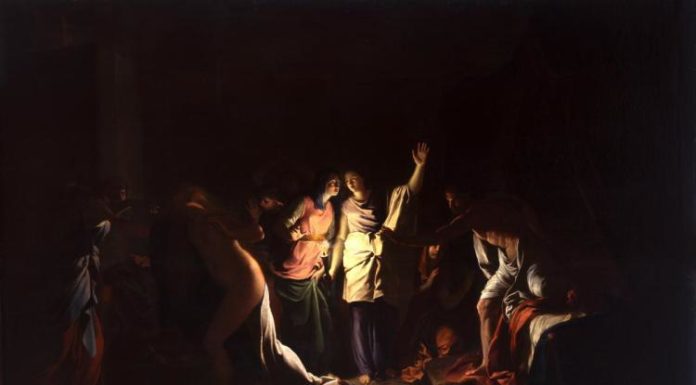 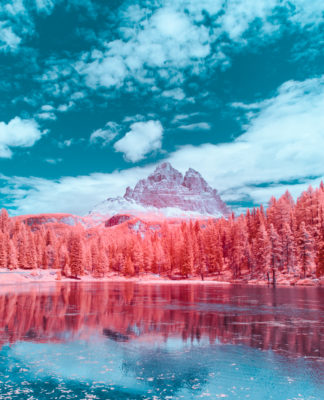 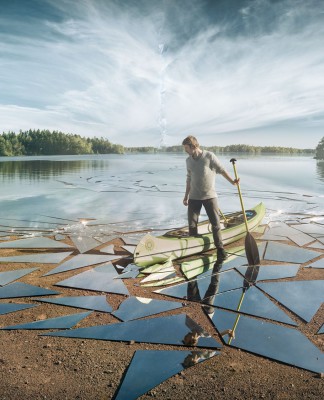 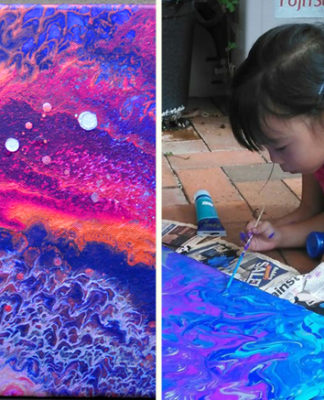