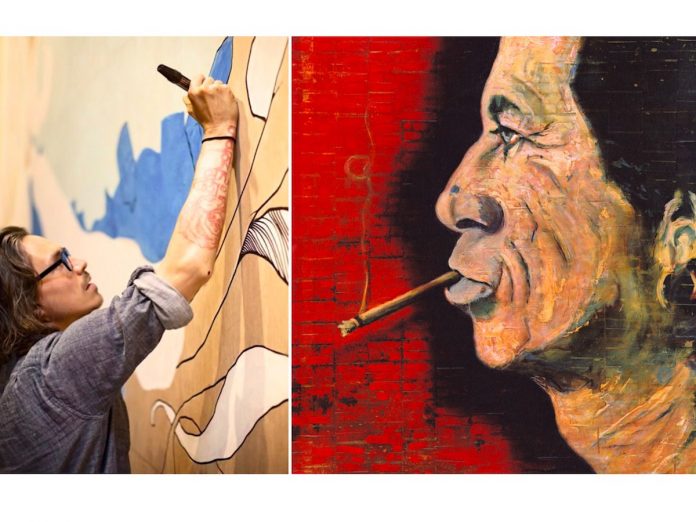 A talented person is talented in everything. In the search for further evidence of this statement, we found famous people who also turned out to be the most talented artists. Enjoy!

Few people know, but Johnny Depp is a great painter. He especially succeeded in the portrait genre. The artist himself admits that he loves to paint portraits of people, especially their eyes because it is through them that you can see the soul.

As a child, David attended art school, studying classical art. Growing up, he painted posters for his bands, album covers, etc. And since the 90s, the musician’s works have been exhibited in galleries around the world and sold in private collections.

Nice, isn’t it? Death, violence, demons is a short description of Mr. Manson’s artistic themes. Of course, the artist slightly complains that his musical name makes it difficult to perceive him as a full-fledged artist, but he has been faithful to his hobby for almost 20 years. He has held his exhibitions more than once and has written more than 150 paintings.

Since childhood, McCartney has been fond of painting. But he felt that a future was in store for him in another area. Having gained fame and financial stability as a musician, Paul continued to develop his childish talent.

Jim Carrey shocked all his fans, friends, and colleagues when he has recently posted a one-minute documentary I Need Color, where he literally creates on the network. Genius!

Singer and writer, winner of countless awards and titles, Bob Dylan is also known as a successful artist. Works from the series about the life of New Orleans in the 40s and 50s are especially popular.

It is not yet clear where Robbie Williams’ ambiguous and daring work will lead, but his experiments are quite curious.

Freddie Mercury, with a diploma from Ealing College of Art and a degree in graphics and design, wanted to build a career as an artist. But something went wrong. 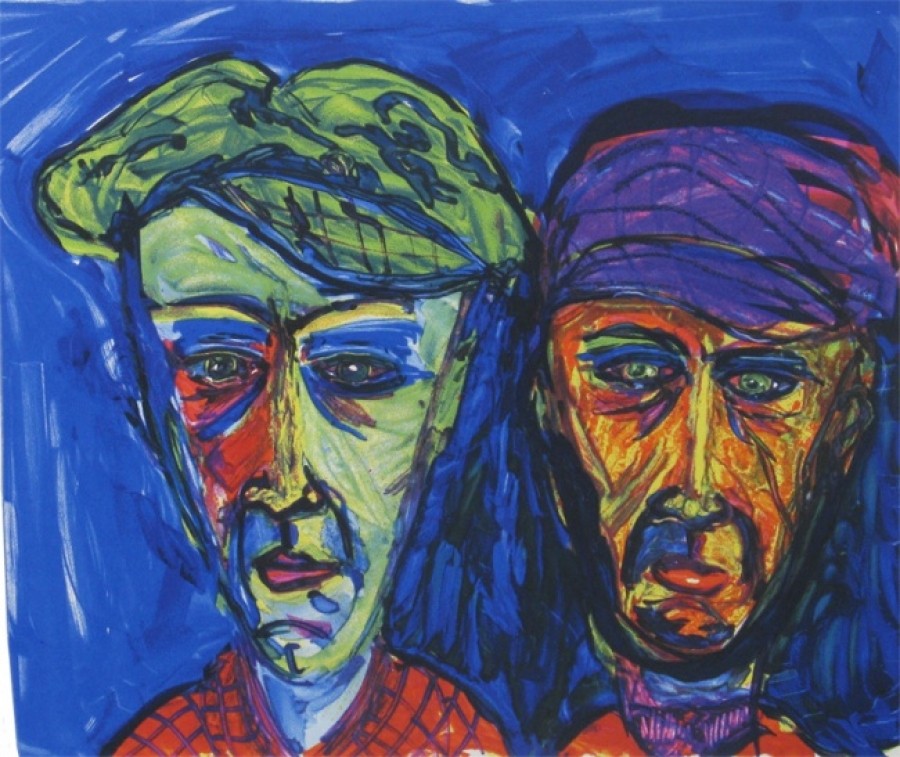 The actor always says that he has no art education, moreover he would never be able to draw endless still lifes monotonously in the classroom. He draws quickly and primitively. Just because he likes it.