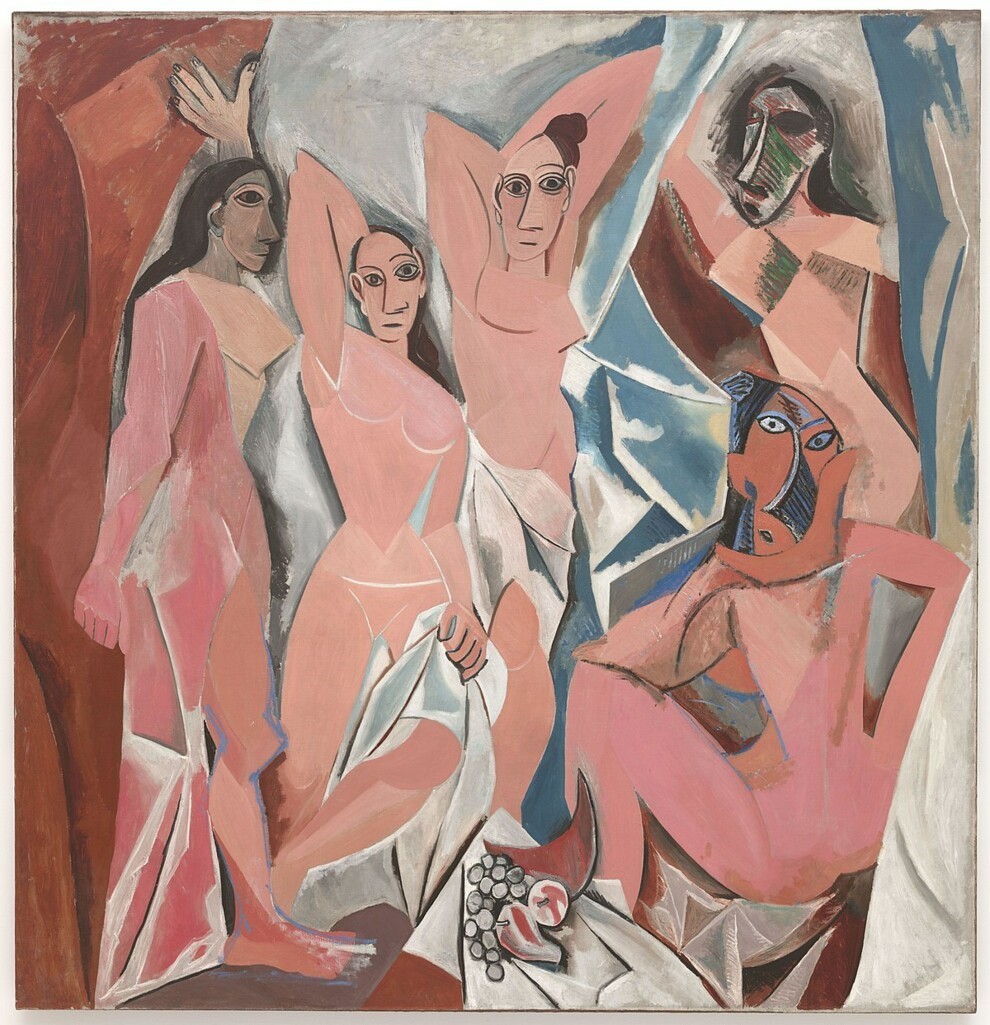 The theme of nudity has always been in demand among artists. Speaking about the very first works of art that perpetuated a naked human body, it is necessary to mention the so-called Venus of the Paleolithic. These are stone figurines of rather fat proportions, created dozens and even hundreds of thousands of years ago.

The idea of ​​admiring the human body is traditionally associated with the culture of Ancient Greece. The first nudes of women were embodied in the statues of the 5th century BC. One of the masterpieces of Ancient Greece was the Statue of the Aphrodite of Knidos by Praxiteles. The statue has not been preserved to date, but its repetitions and copies exist.

The return to the canons of ancient art, which began in the Renaissance, gave the world new works, whose harmony and beauty continued the interruption of human nature for a thousand years. Michelangelo created David by spending two years perfecting the workpiece from a huge block of Carrara marble.

In this material, we recall some of the most famous paintings of nudity. 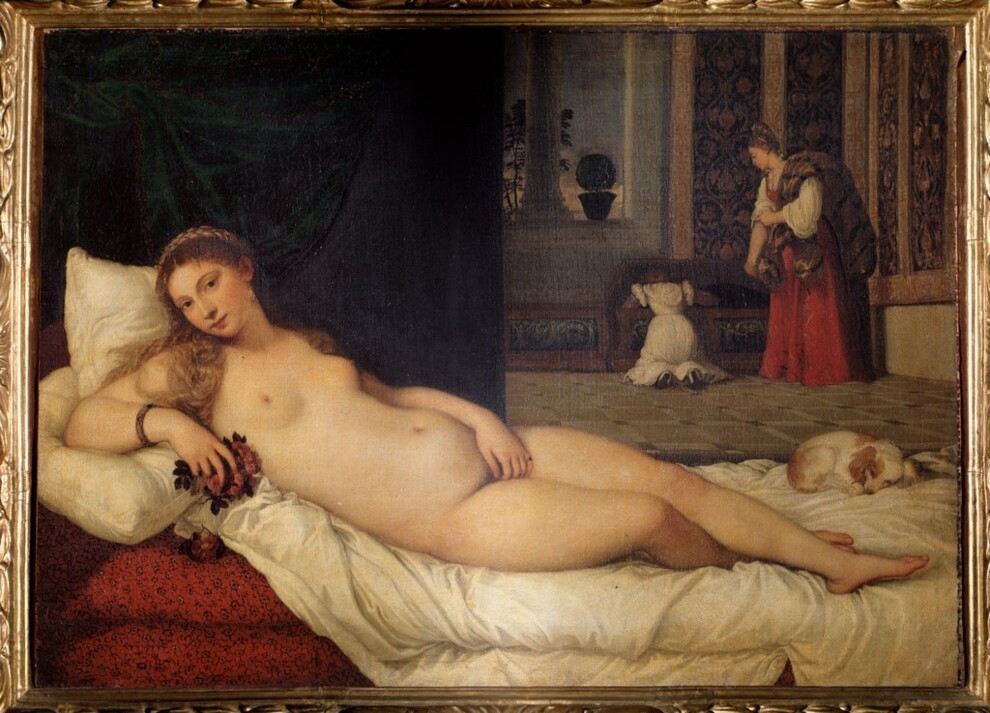 The customer of the painting, which is currently in the Uffizi Gallery in Florence, was the Duke of Urbino, Guidobaldo II Della Rovere. Titian painted a model in the palazzo. In the center of the composition, the artist placed a naked lying woman in the luxurious interiors of the palace.

The Birth of Venus is a painting by the Italian artist Sandro Botticelli, 1485 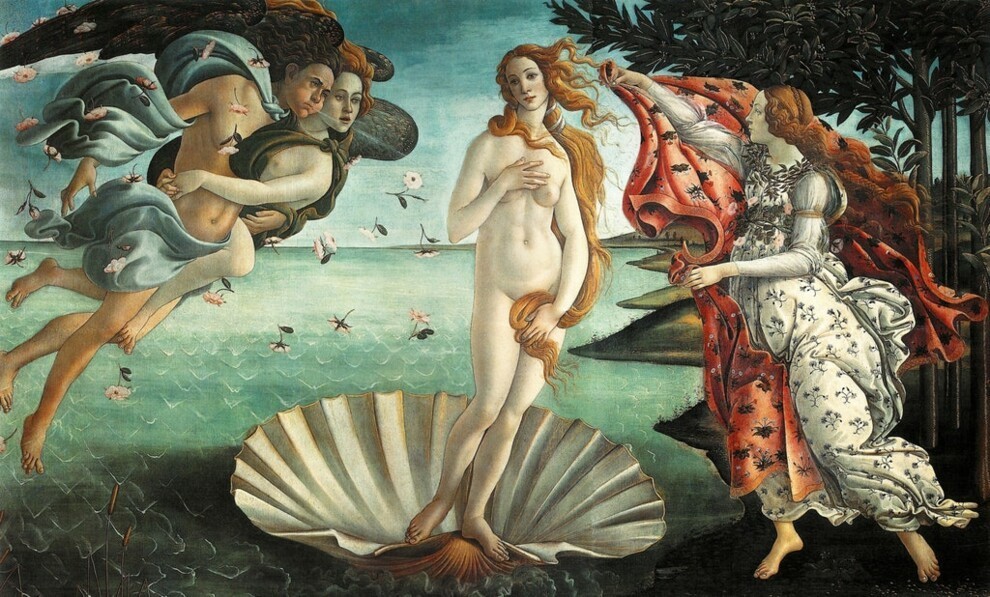 Also stored at the Uffizi Gallery in Florence, this iconic Botticelli painting depicting the arrival of Venus on the island of Cyprus has become one of the most famous nude paintings in art history. 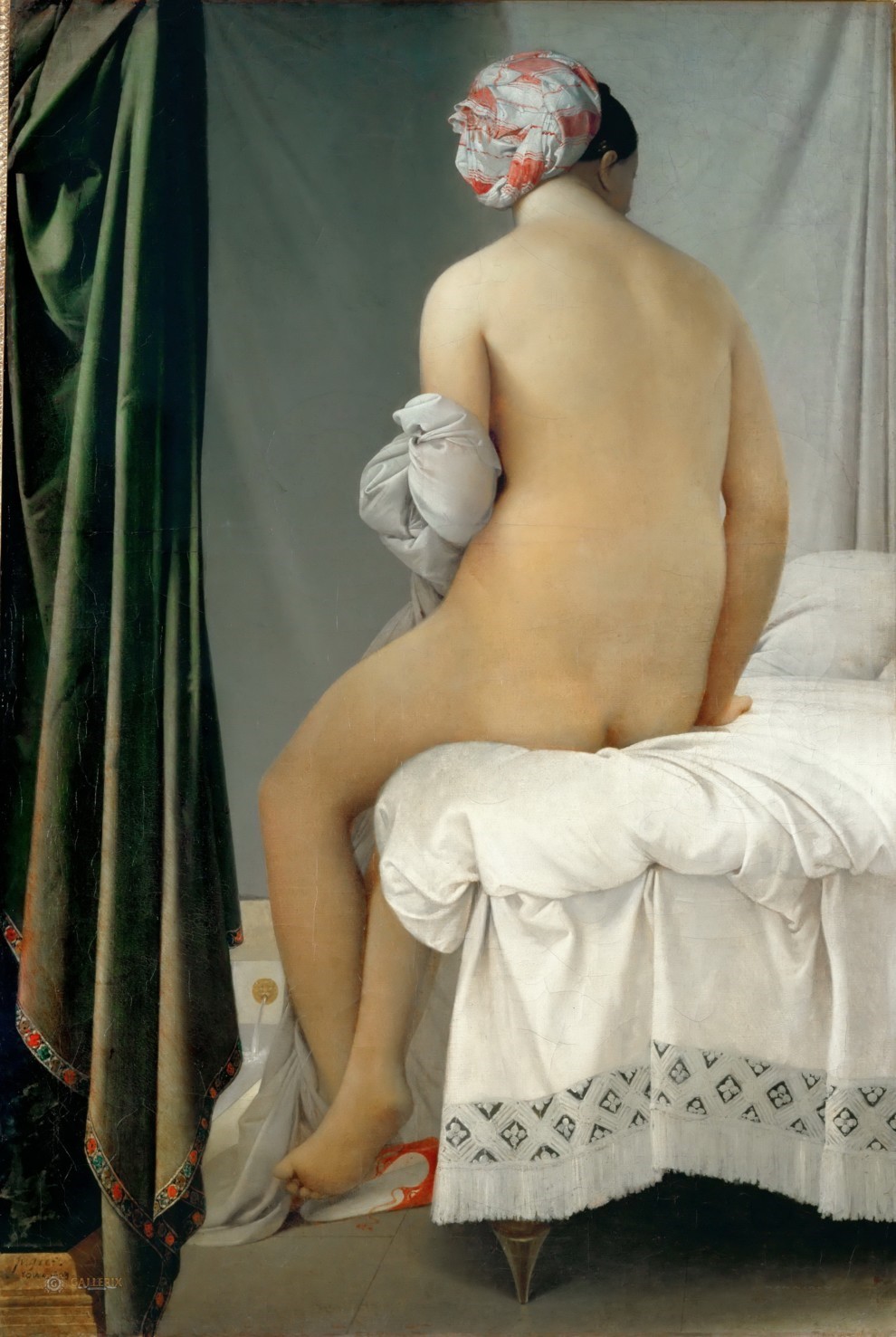 The canvas is a part of the permanent collection of the Louvre, created in Rome, where Ingres was a resident of the French Academy. This harmonious and chaste nude, painted from the back, was an incredible success. 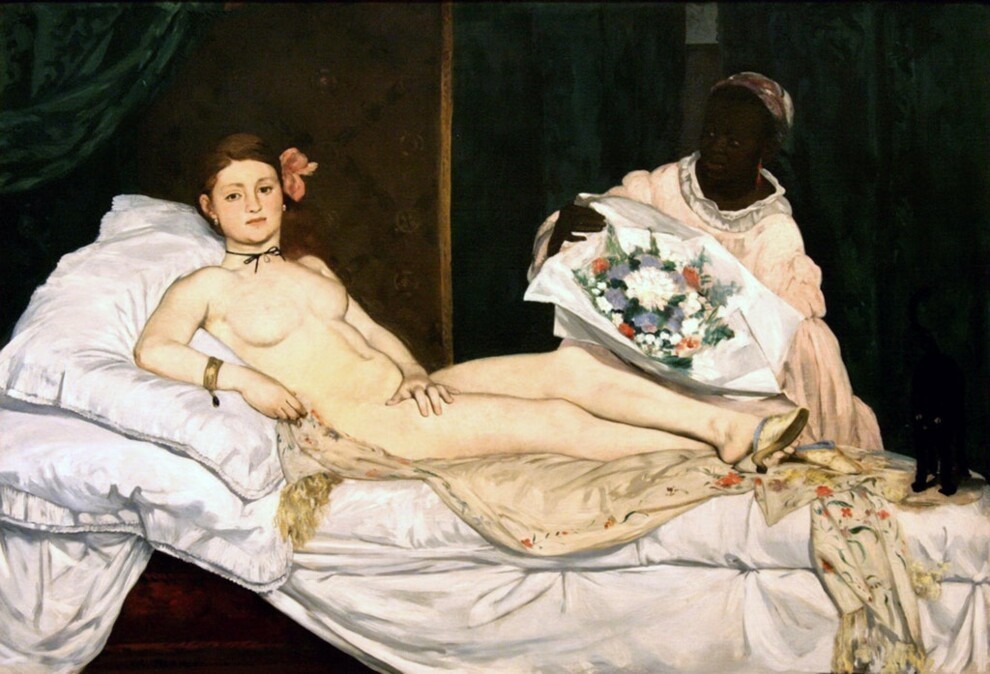 The masterpiece of Edouard Manet Olympia, stored in the Paris Museum of Orsay, caused a scandal at its first exhibition in 1865. The image was regarded as a provocation.

Deconstructed bodies, asymmetric faces inspired by African masks – the composition Avignon Maidens, which destroys the usual academic principles, was one of Picasso’s first successful steps in cubism. This intentionally scandalous work of art is exhibited at New York’s MOMA. 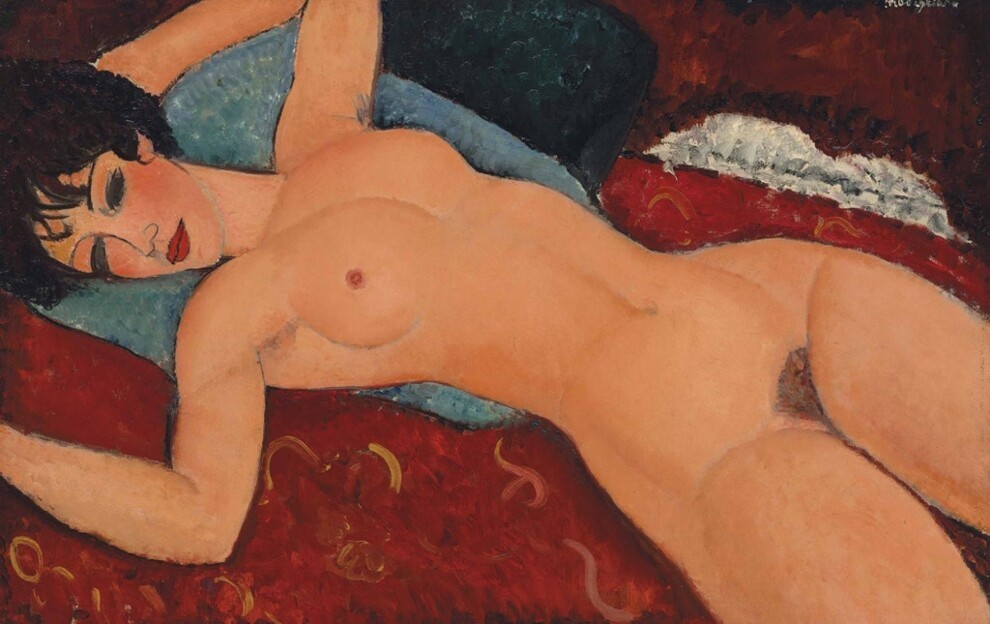 A woman lying naked on a red sheet looks directly at the viewer. In 2015, Chinese businessman Liu Yiqian bought a painting at Christie’s New York auction for more than $ 170 million, making Modigliani’s work one of the most expensive ever sold.