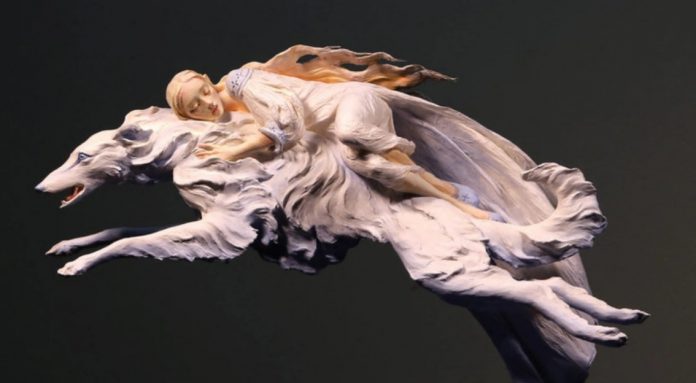 The graceful and deceptively fragile Forest Rogers’ sculptures seem incredibly realistic in all their fantasy and evoke a whole range of contradictory feelings, from light melancholy to almost primordial awe. 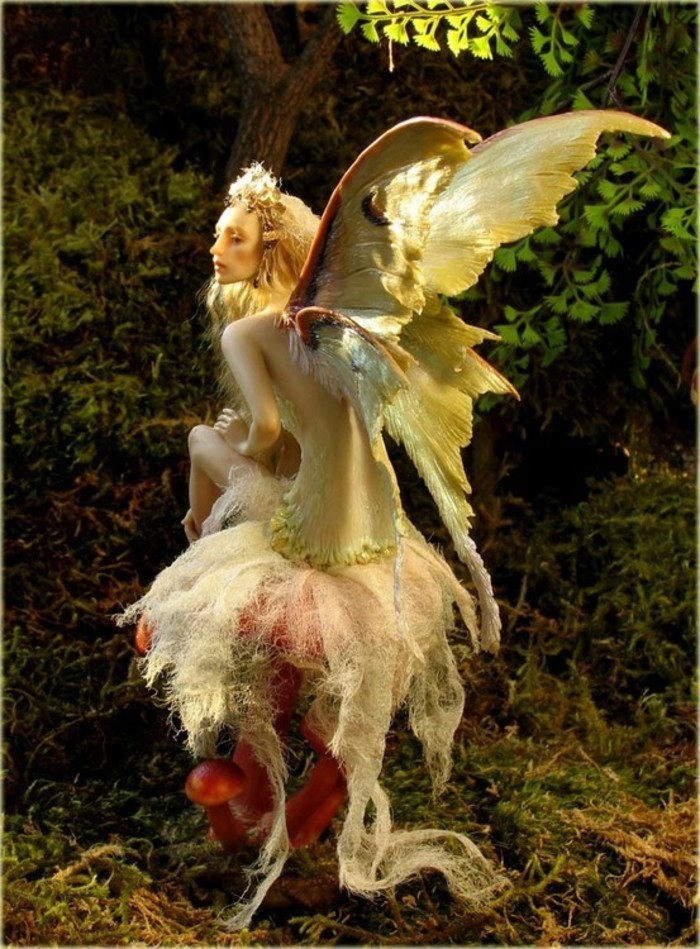 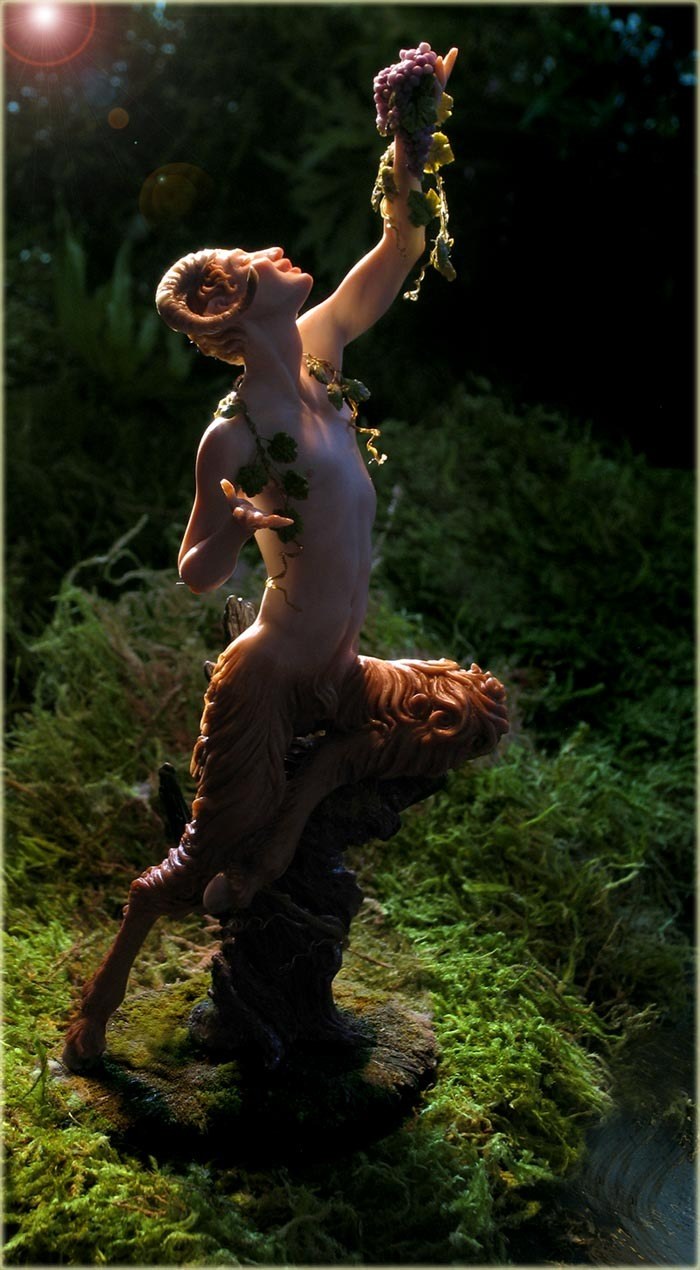 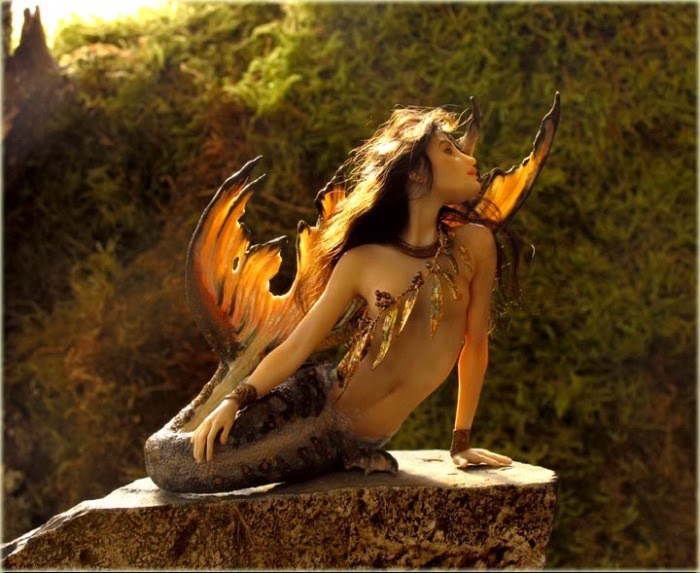 Forrest Rogers was born into a creative family – her parents were artists. The sculptor recalls that as a child, her mother drew paper troll dolls with many heads and tall alien creatures for her. According to Rogers, a few years ago she found these dolls and thought, “No wonder I am who I am”. Unfortunately, when Forrest was only a few months old, her father drowned. She says, “It blew up our world and ricocheted through my mother’s life and my life. I feel almost physical pain when I look back. The shrapnel from that explosion still flies until now, decades later.” 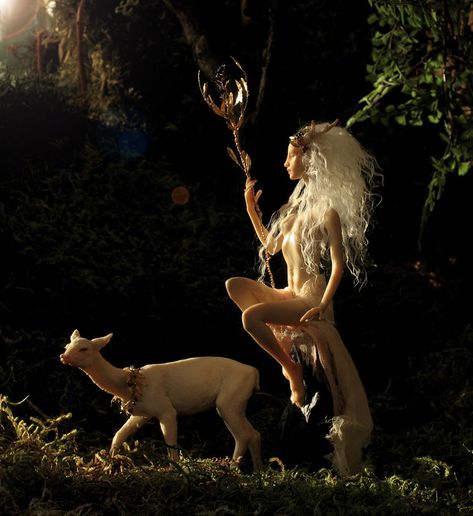 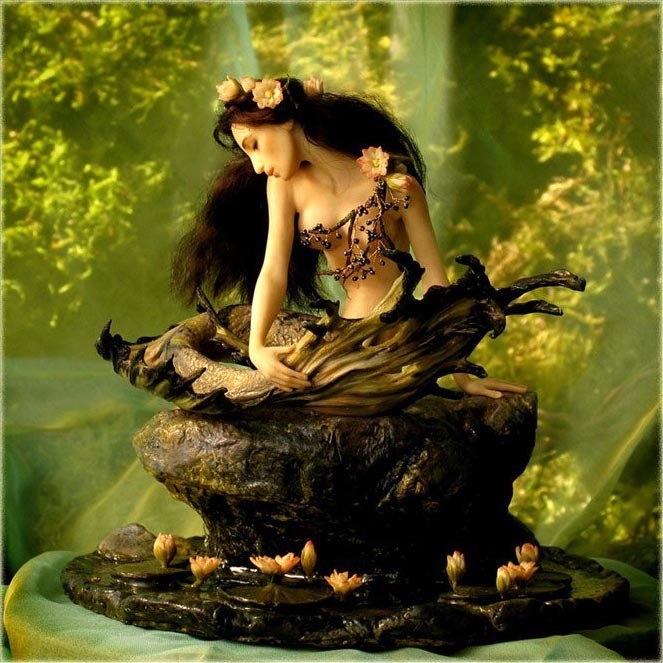 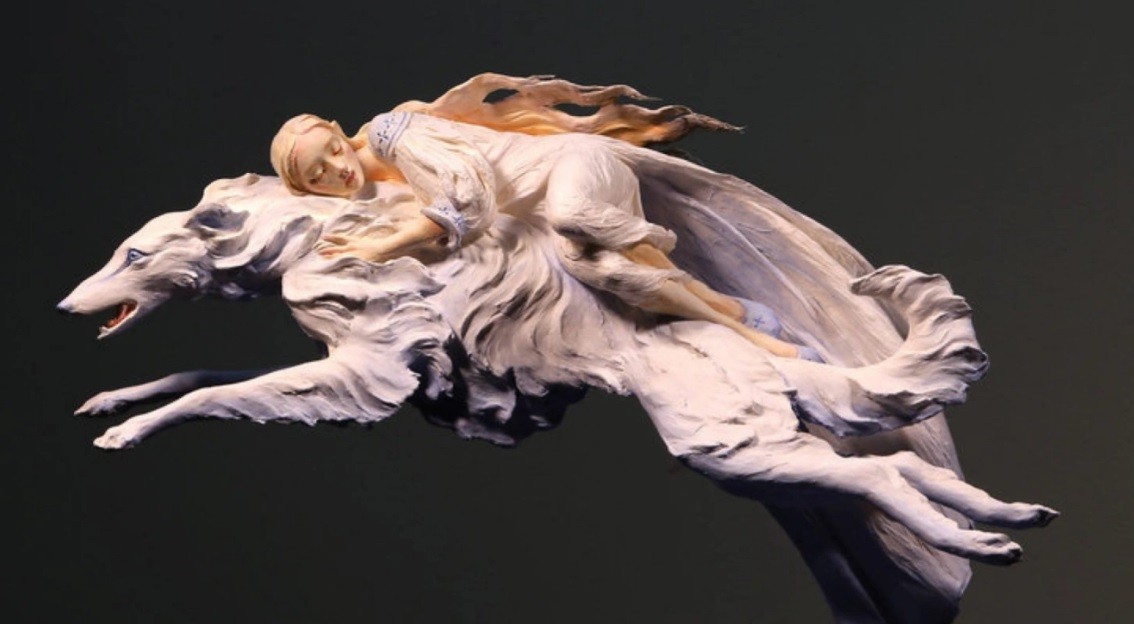 According to Forrest, pain and grief have “melted” into art over time. However, the sculptor has also brought back wonderful memories from her childhood: for example, about how at the age of two or three years a frog made a figure of sand with her mother (the photo that captured this moment is even on the official website of Rogers). Or the grandparents’ house, “which looked like a time machine”. Forest’s favorite place in this house was a bookcase filled with volumes of illustrations by Rackham, Nielsen, Dulak and other authors. “I sat on the floor for hours and studied these shelves. I think I’m now digging through the universe for my ideas, just as I was looking for treasure in this house.” 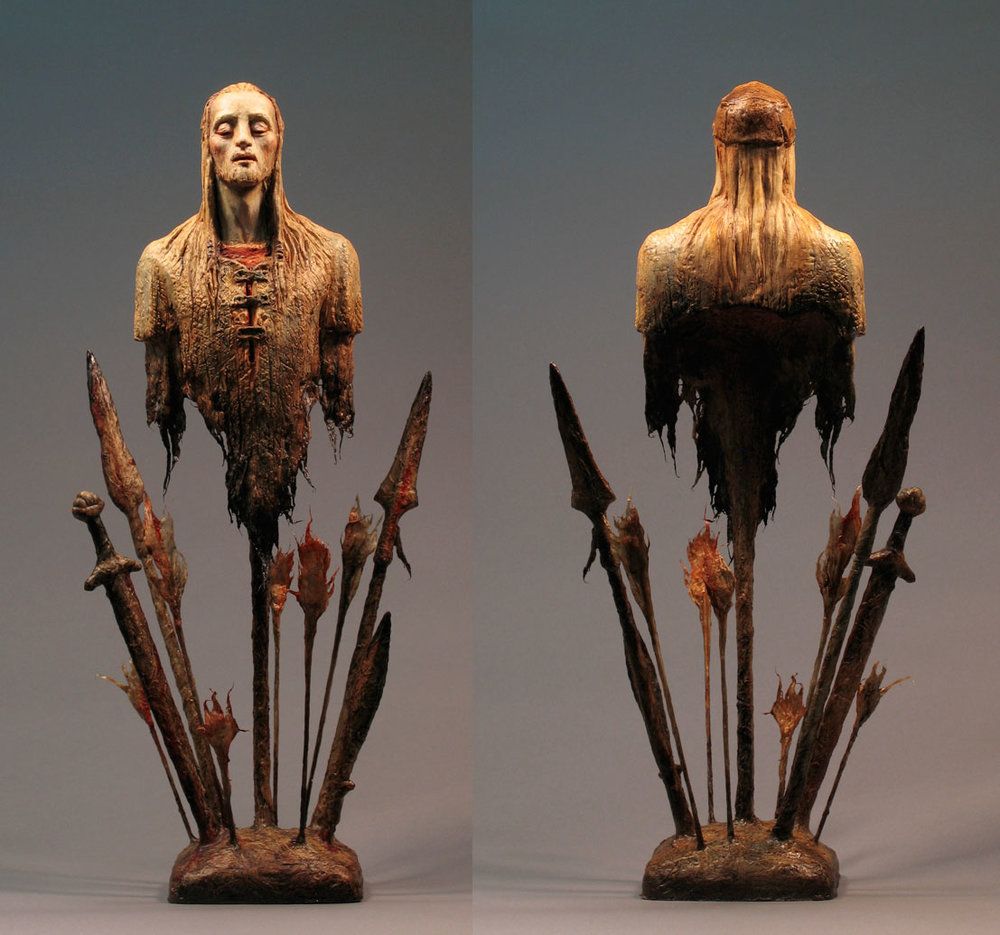 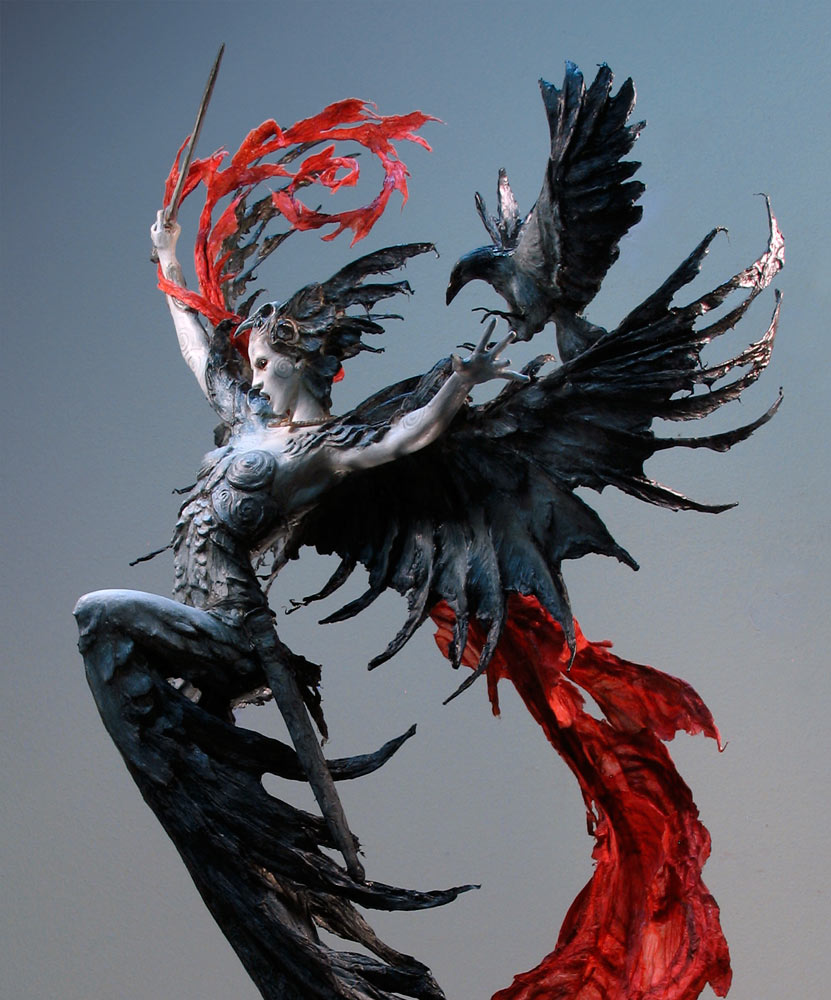 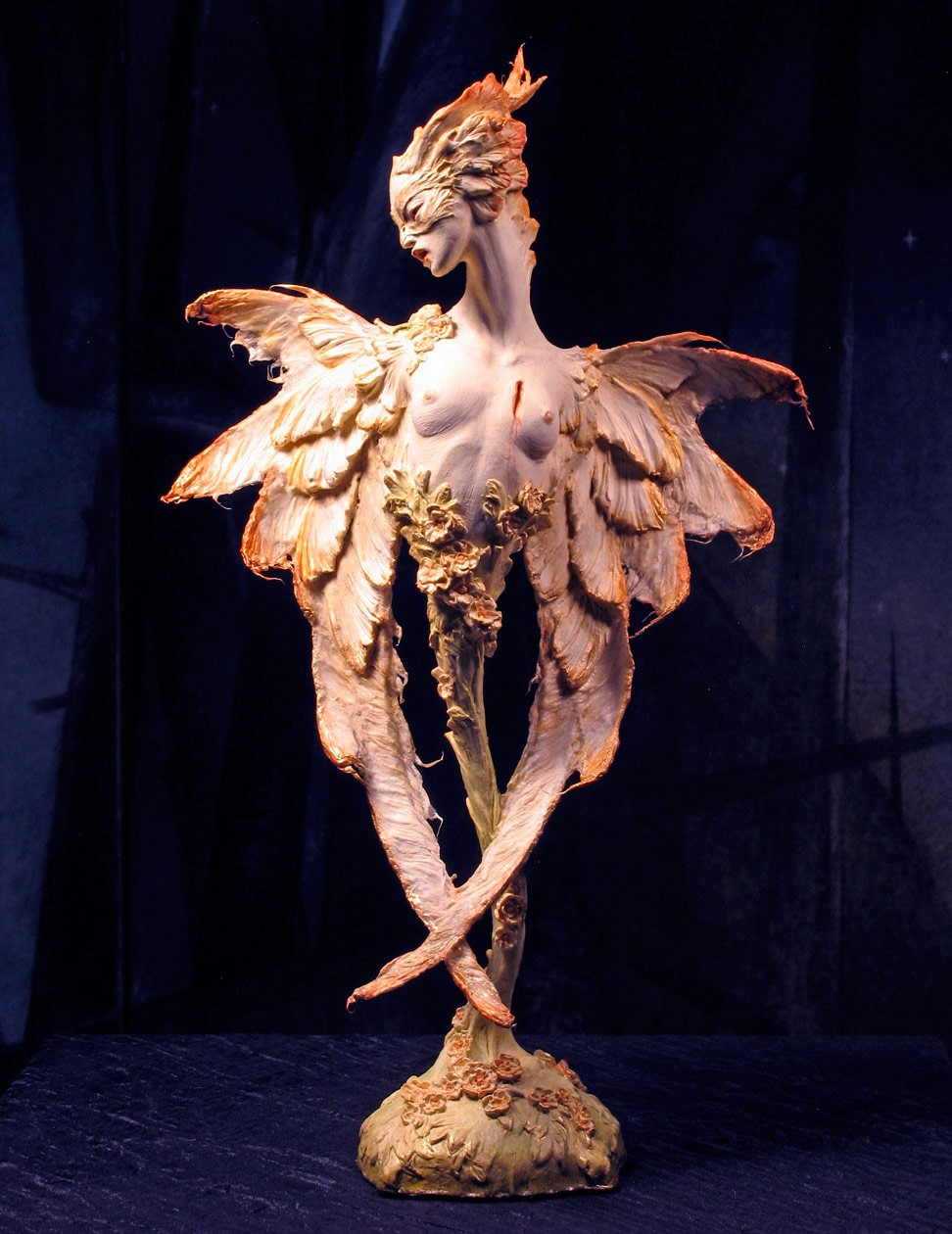 Rogers studied stage and costume design at Carnegie Mellon University in Pittsburgh. But her path to today’s quirky work has been winding. While still studying, Forrest began working with paleontologists at the Carnegie Museum of Natural History and for 25 years created dinosaur sculptures for him. Later, a wide variety of commercial projects were added to this work, including squid-shaped erasers, silver napkin rings decorated with parrots and peacocks, and even toy whales for the oceanarium. Gradually, Rogers studied the works of other sculptors and puppeteers and mastered the mixed techniques. It is in this technique that she creates her current work: the main part of them is polymer clay, which the sculptor adds to the natural and artificial hair and fabrics. 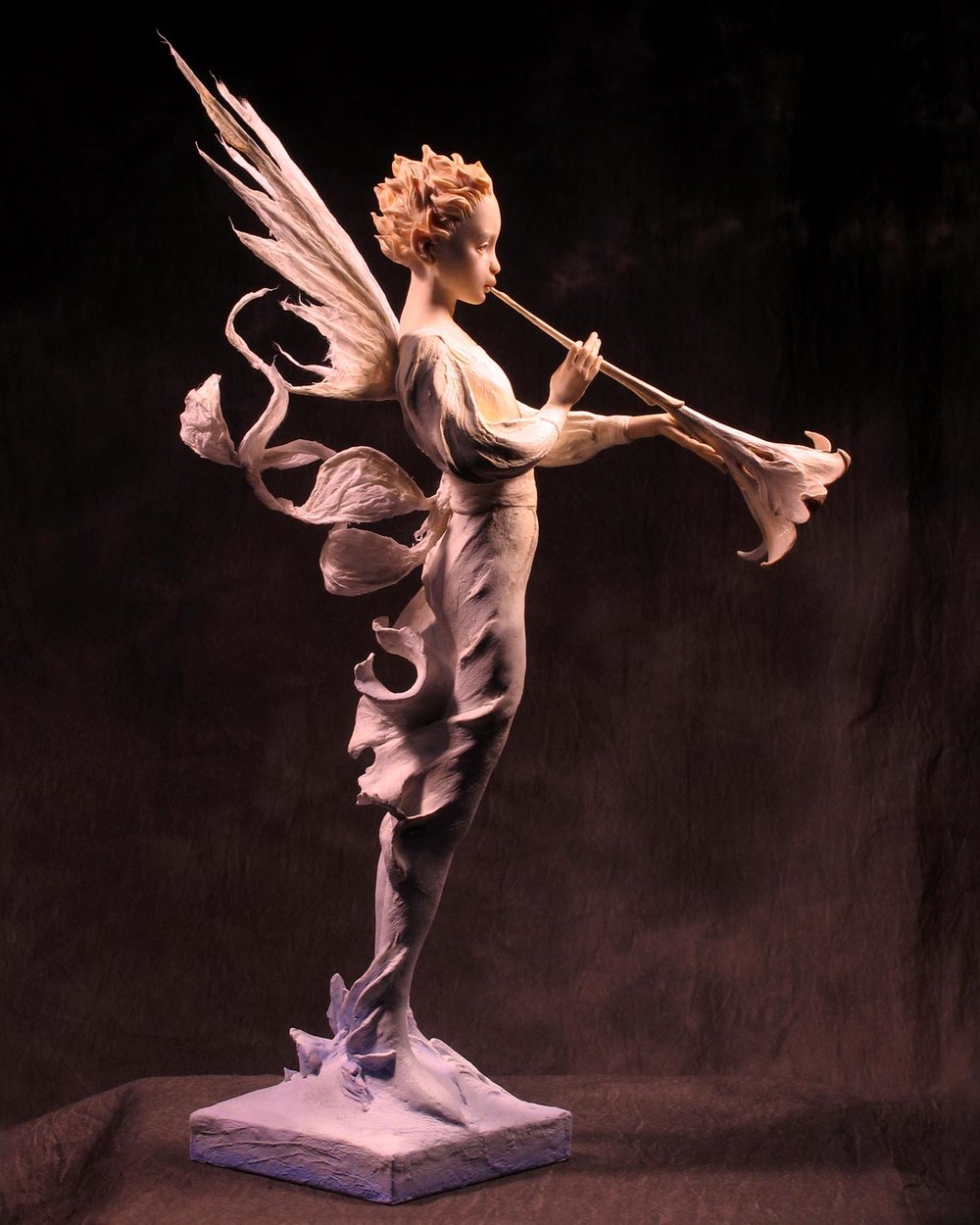 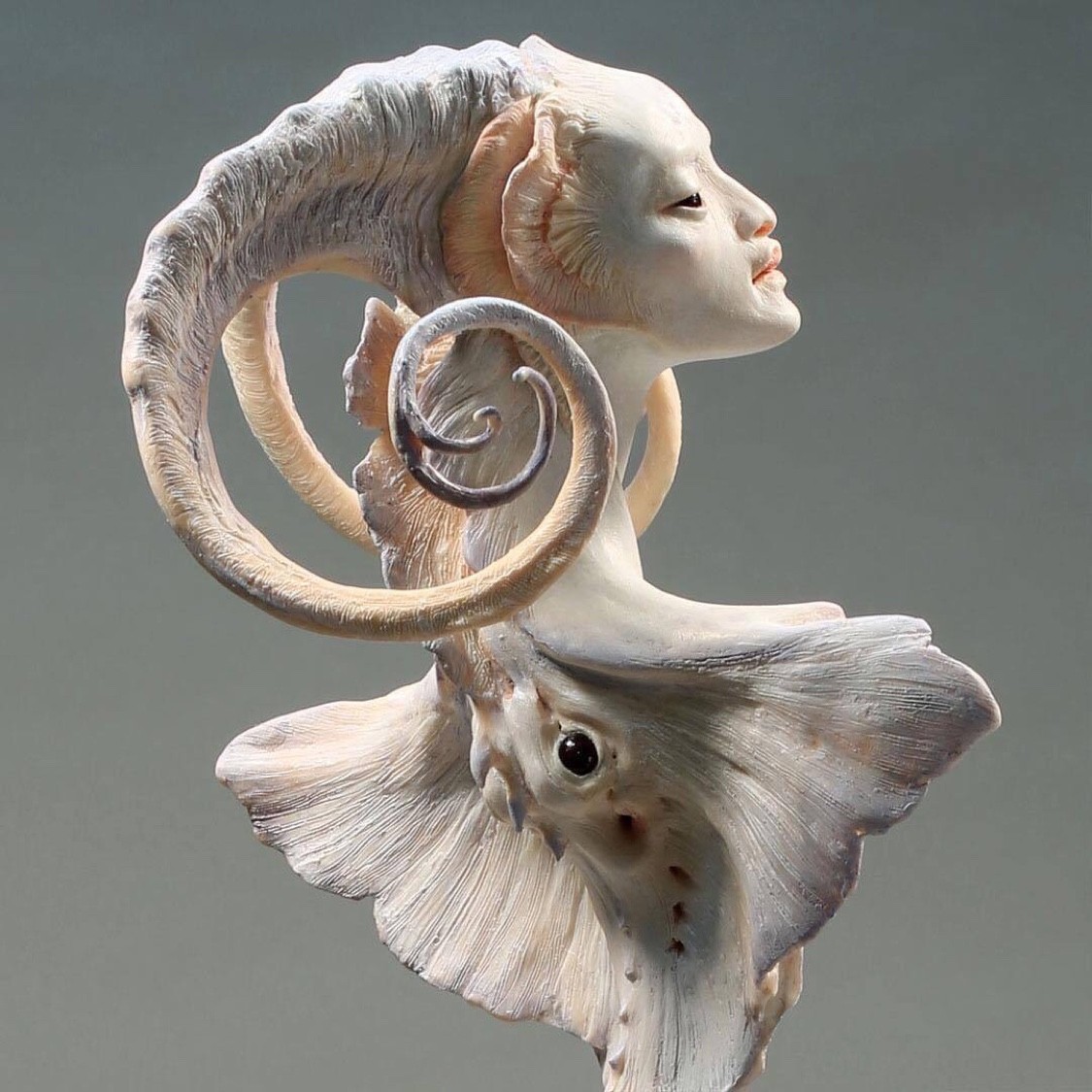 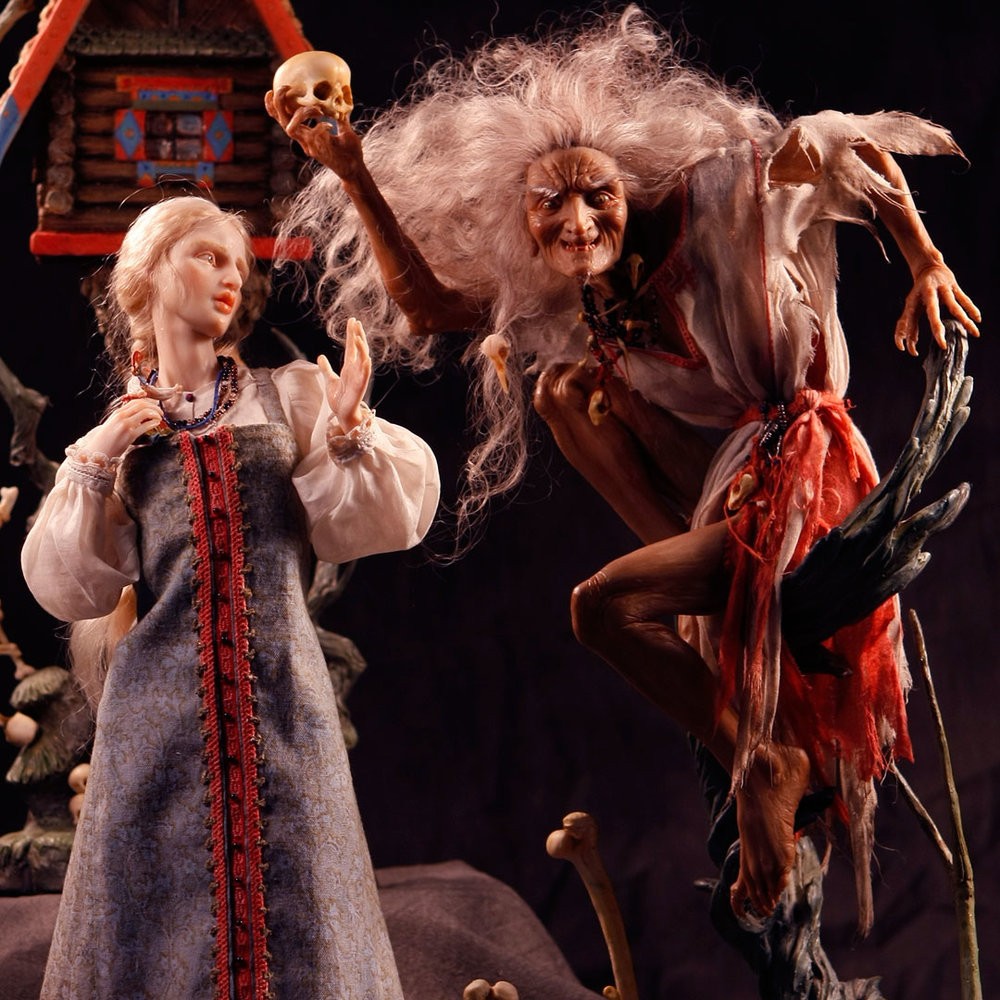