Home Art Escape from the museum 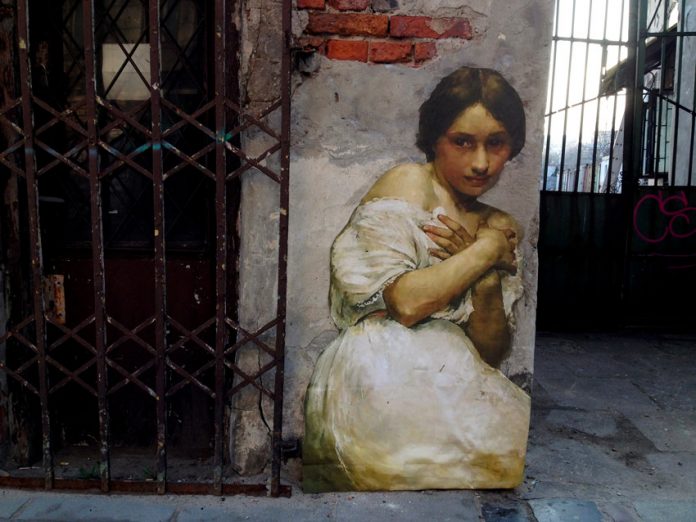 The French artist and producer Julien de Casabianca gave a new interpretation of the painting masterpieces by “releasing” them on the city streets.

One day, wandering around the Louvre, Julien de Casabianca found an Engra’s portrait of the unknown woman. Julien photographed the picture on his smartphone, printed the image, and glued it to a house in Paris. That’s how the Outings project came into being.

On the website dedicated to the project, Julien published detailed instructions for everyone to join. And there were a lot of them. In six months the heroes of classical painting found themselves in the streets of Rio de Janeiro, London, Dallas, New York, Warsaw, Barcelona, New Orleans, and other cities around the world. 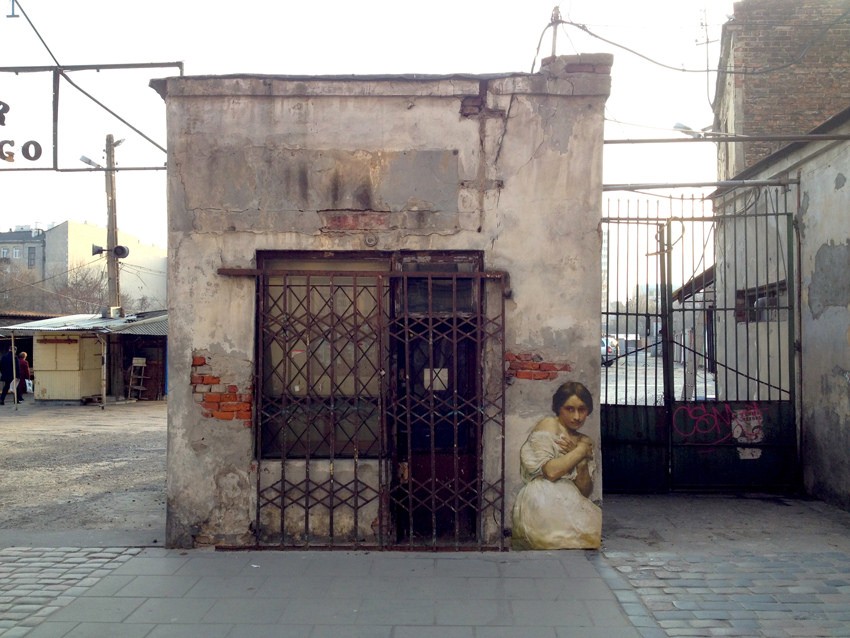 So the inspiration of one artist gained wide popularity and now continues to evolve. Most people have a positive attitude towards this kind of street art, regardless of their age and social status.

“Sometimes people want to stop us, like the police in Los Angeles or the people in a neighboring house in San Francisco, because they mistake us for street artists at work. But when they see what we do, they accept it. It’s something universal. Our common heritage”. 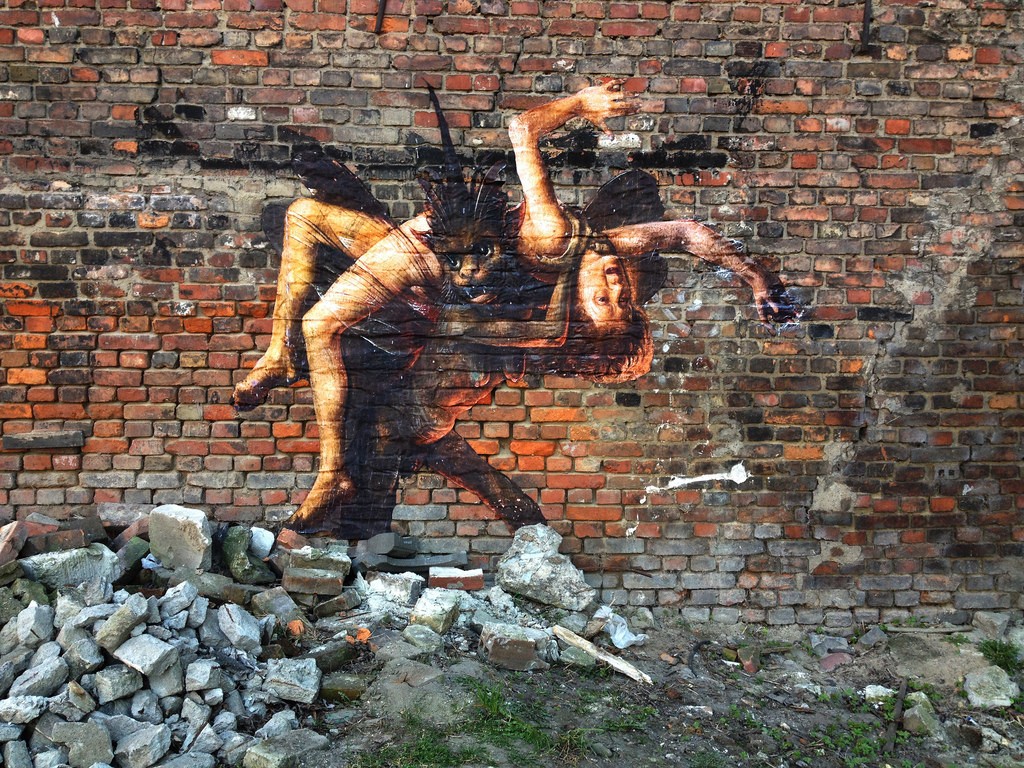 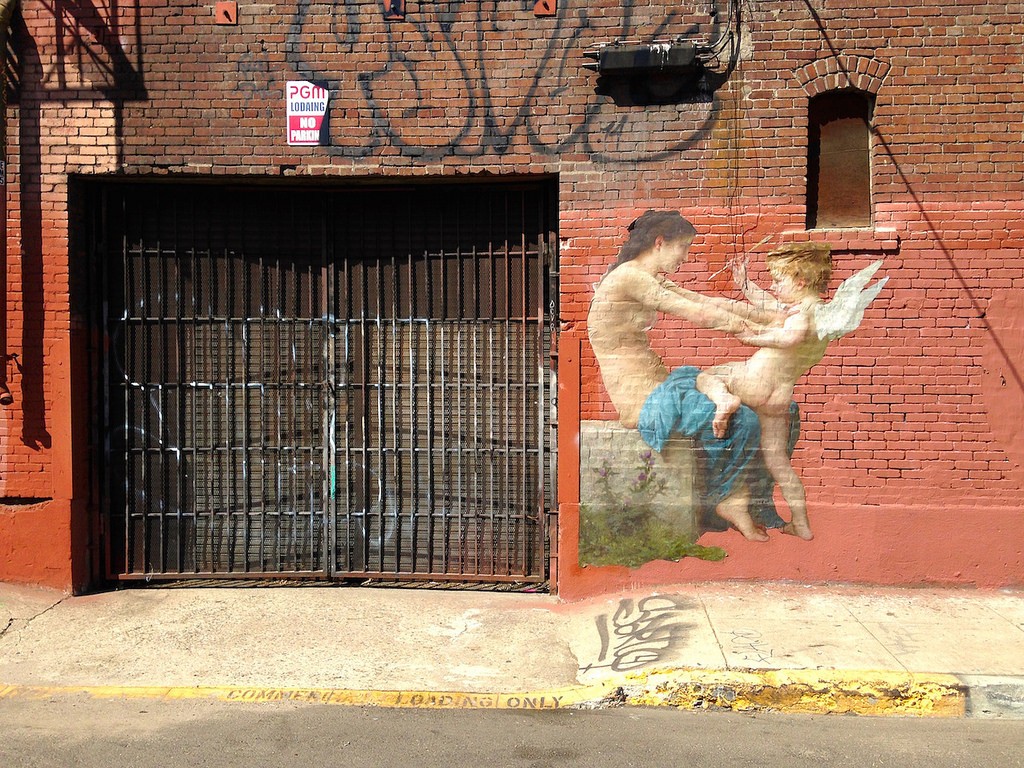 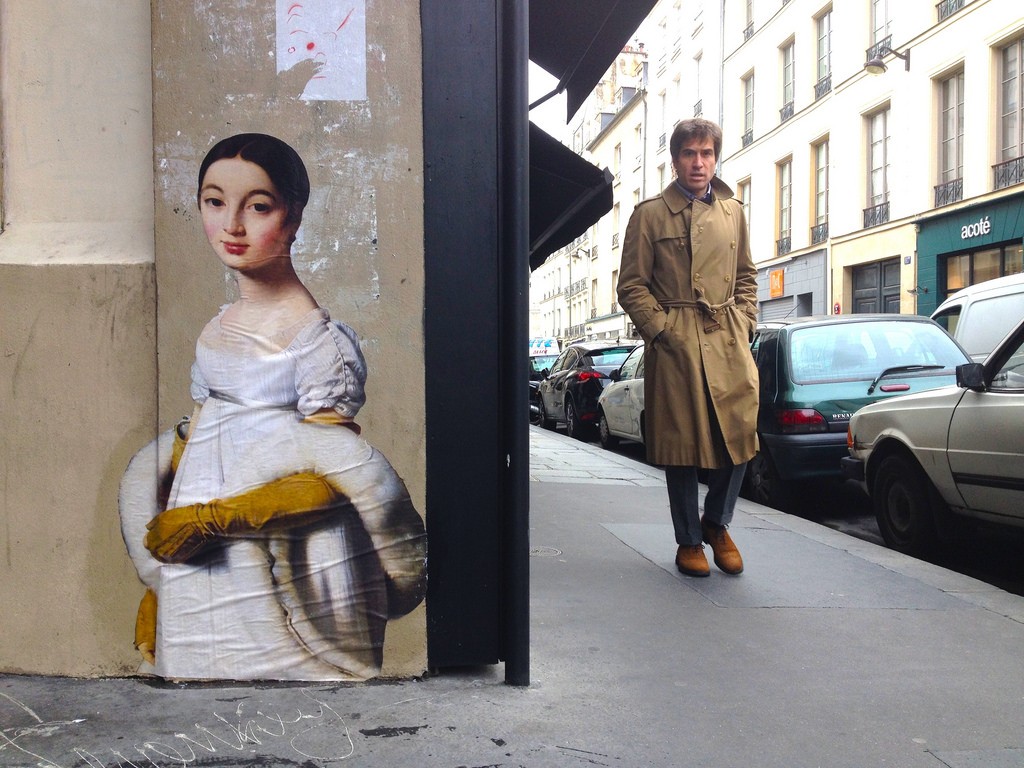 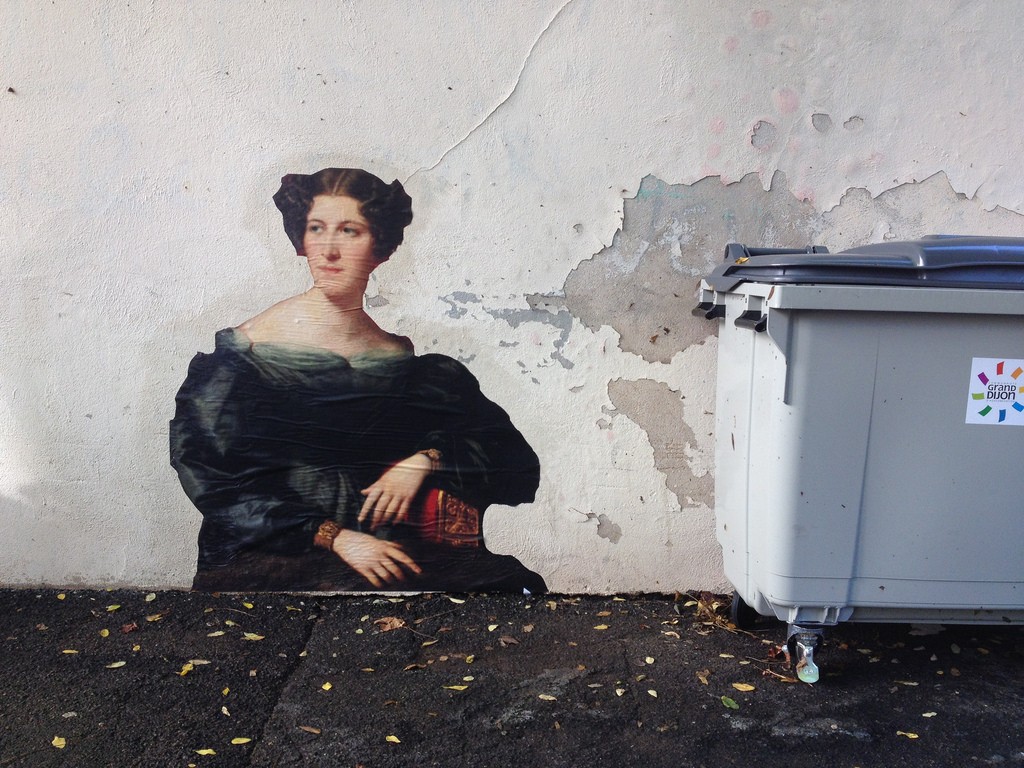 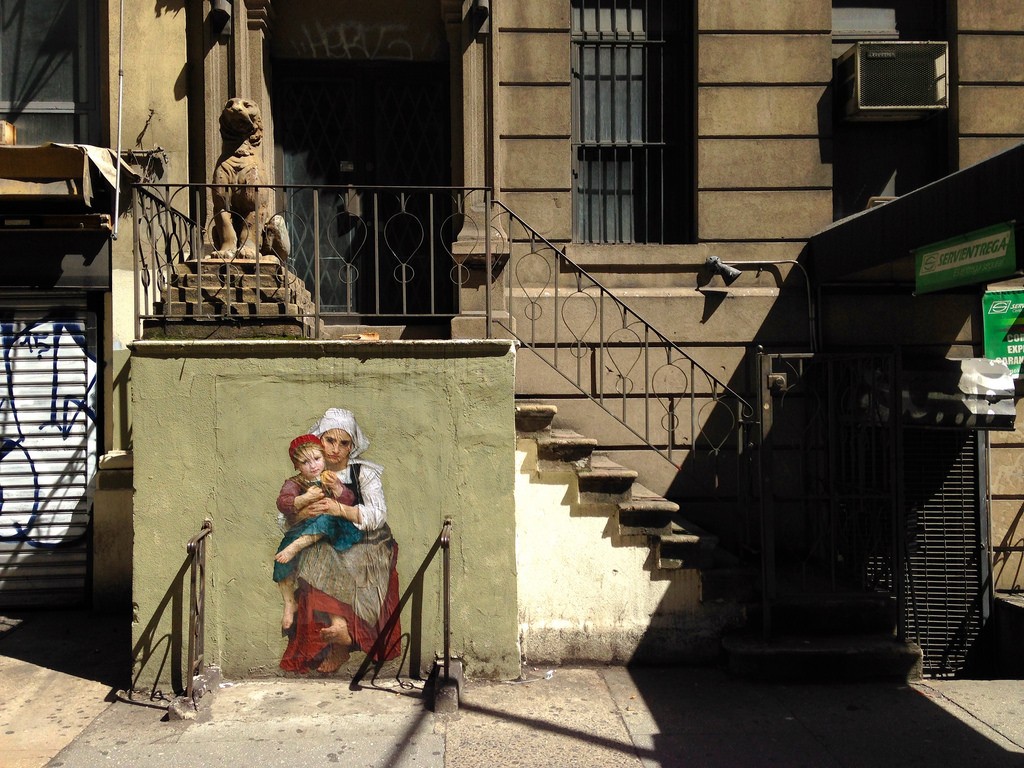 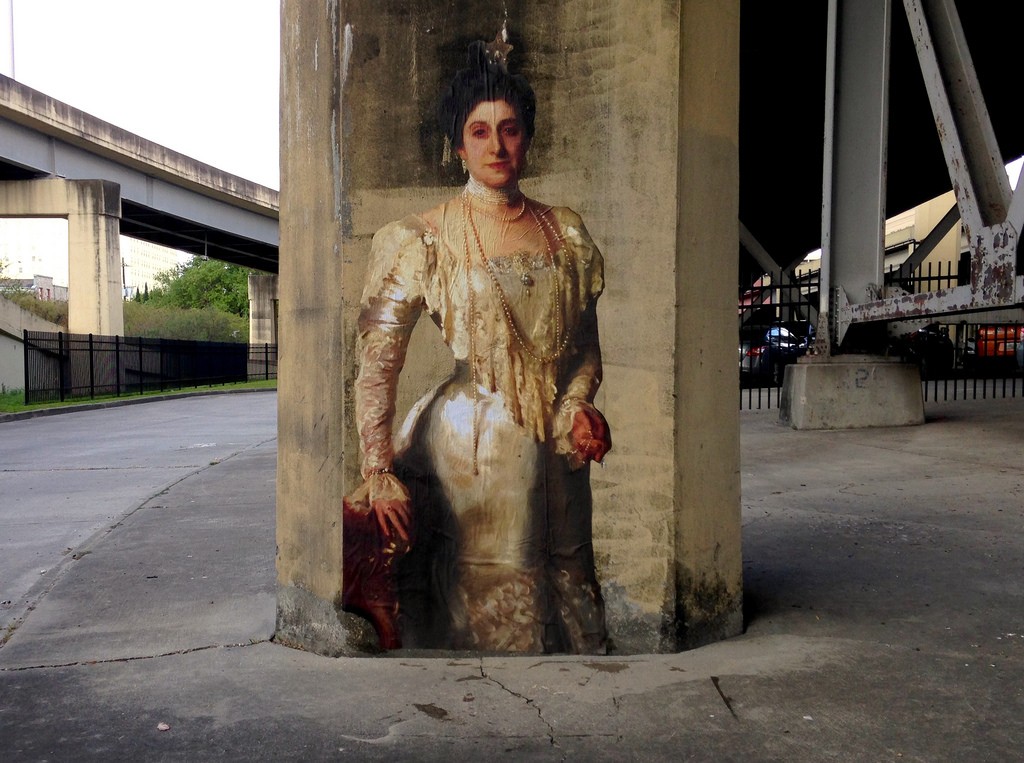 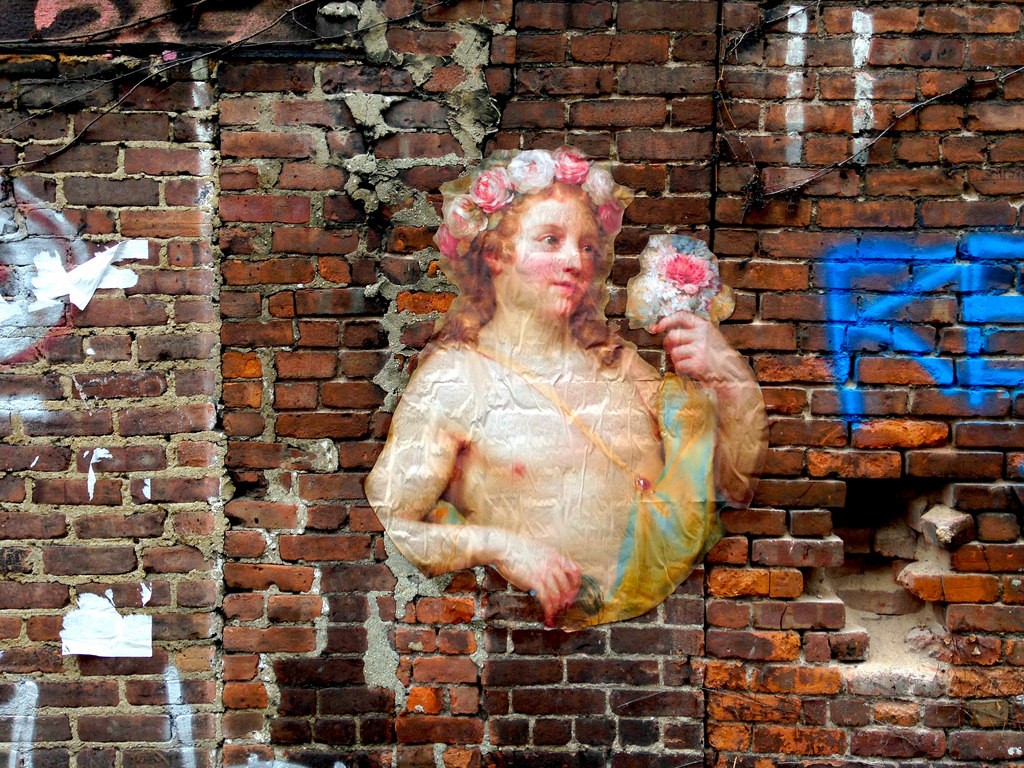 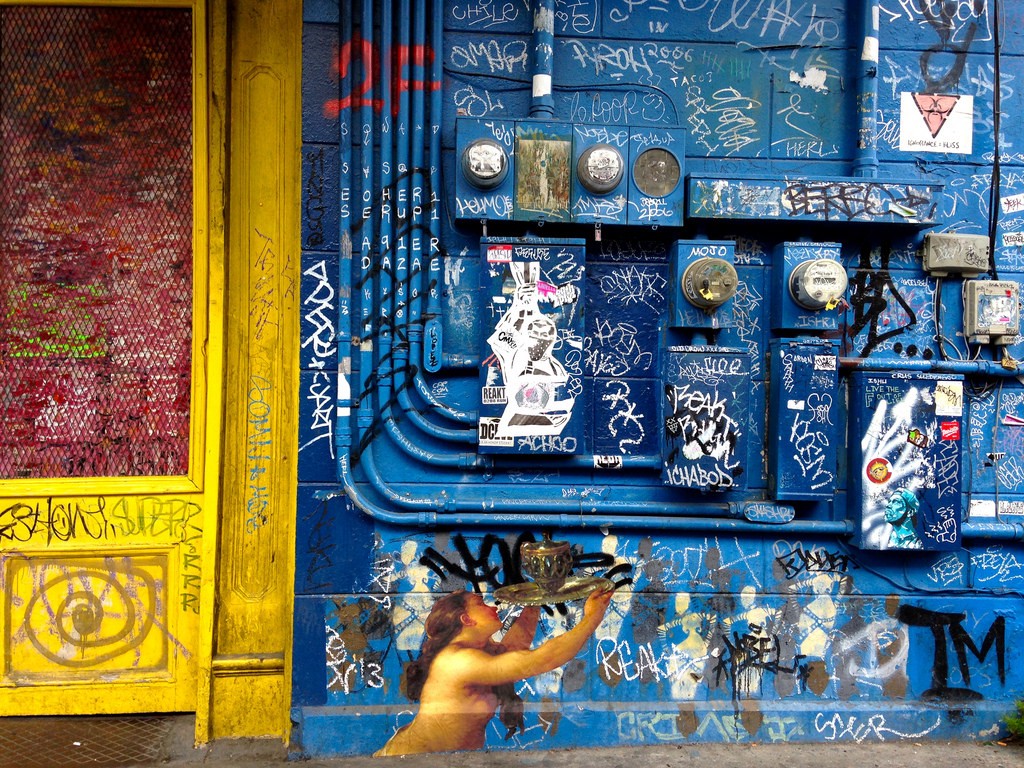 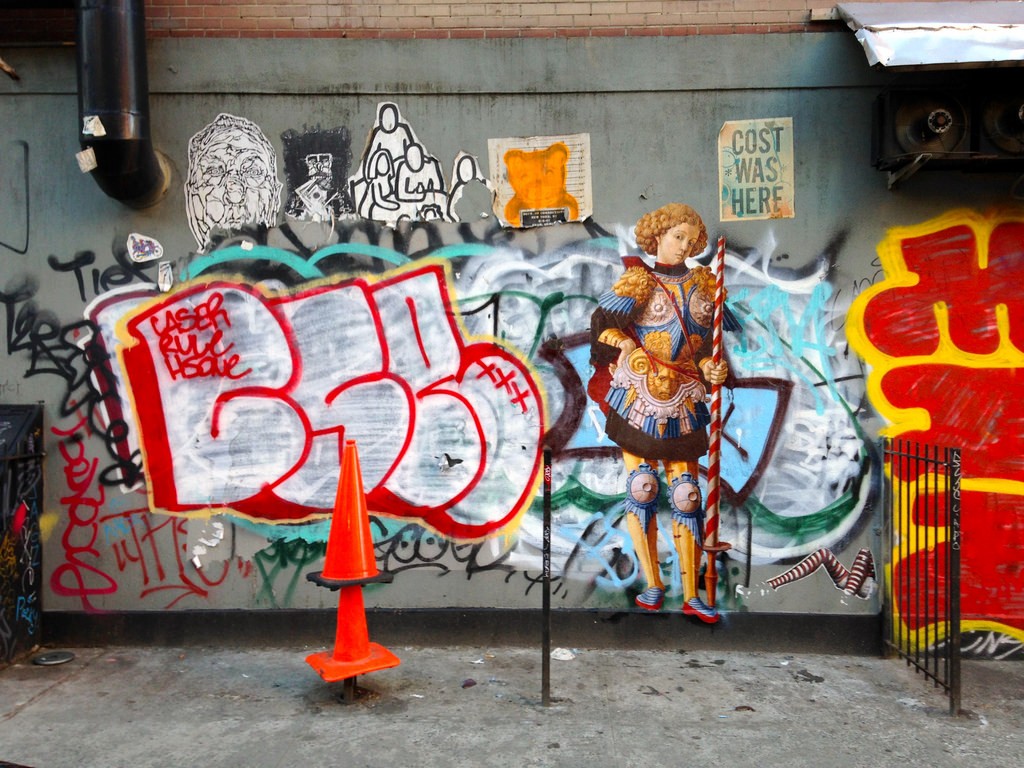