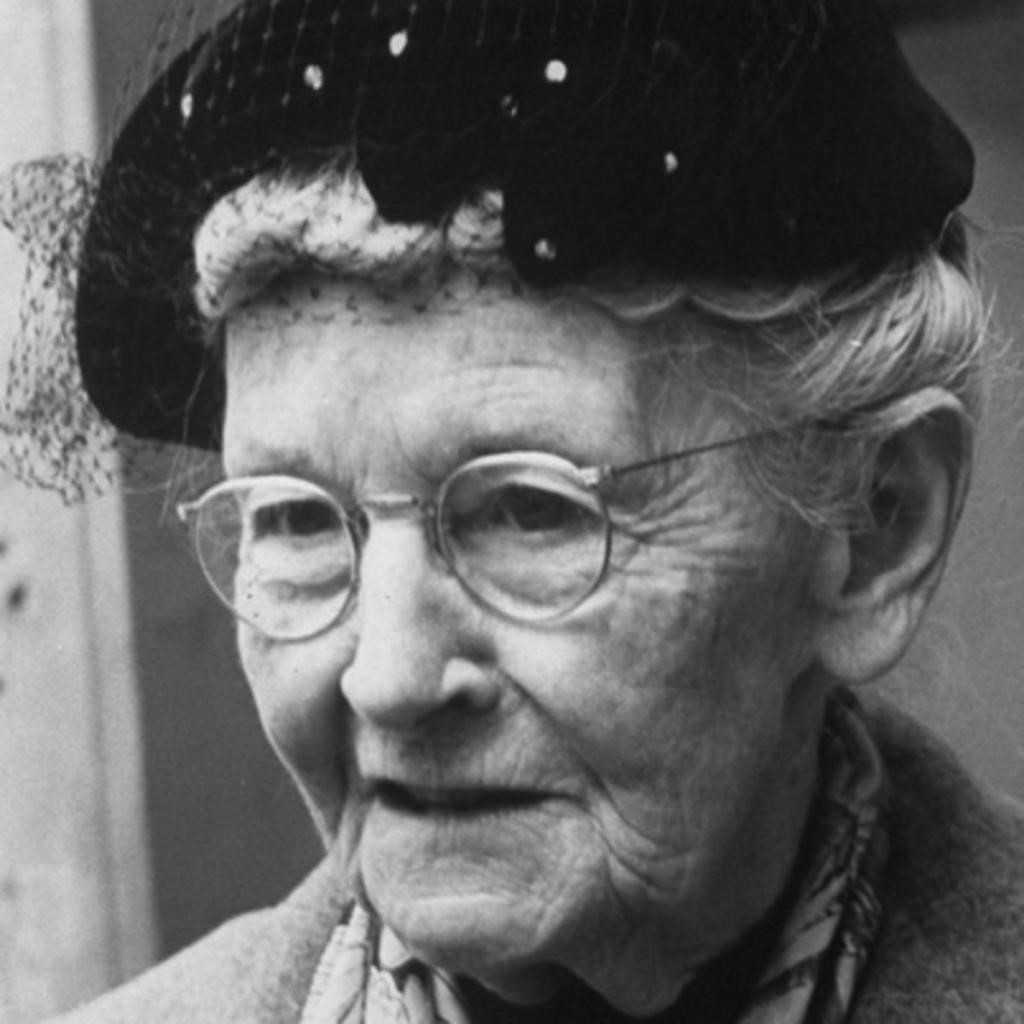 Anna Mary Moses showed herself to the world in her declining years. Her painting was accidentally seen in the pharmacy window by a collector from New York. After her husband died, she found consolation in painting, despite her hands affected by arthritis. An amateur artist has become one of the most popular representatives of American primitivism. Her solo exhibitions were held in 1940 in the States, Europe, and Japan. A crater on Venus is named in honor of Anna Moses. Later they cost $ 8,000. Over 30 years of artistic activity, Grandma Moses (as her fans affectionately called her) wrote more than 1,500 works, having lived for almost 100 years. Most of all, Anna liked to depict pastoral and everyday scenes, to paint rural landscapes, especially winter ones. They are simple, uncomplicated, but pleasing to the eye with warmth and comfort. 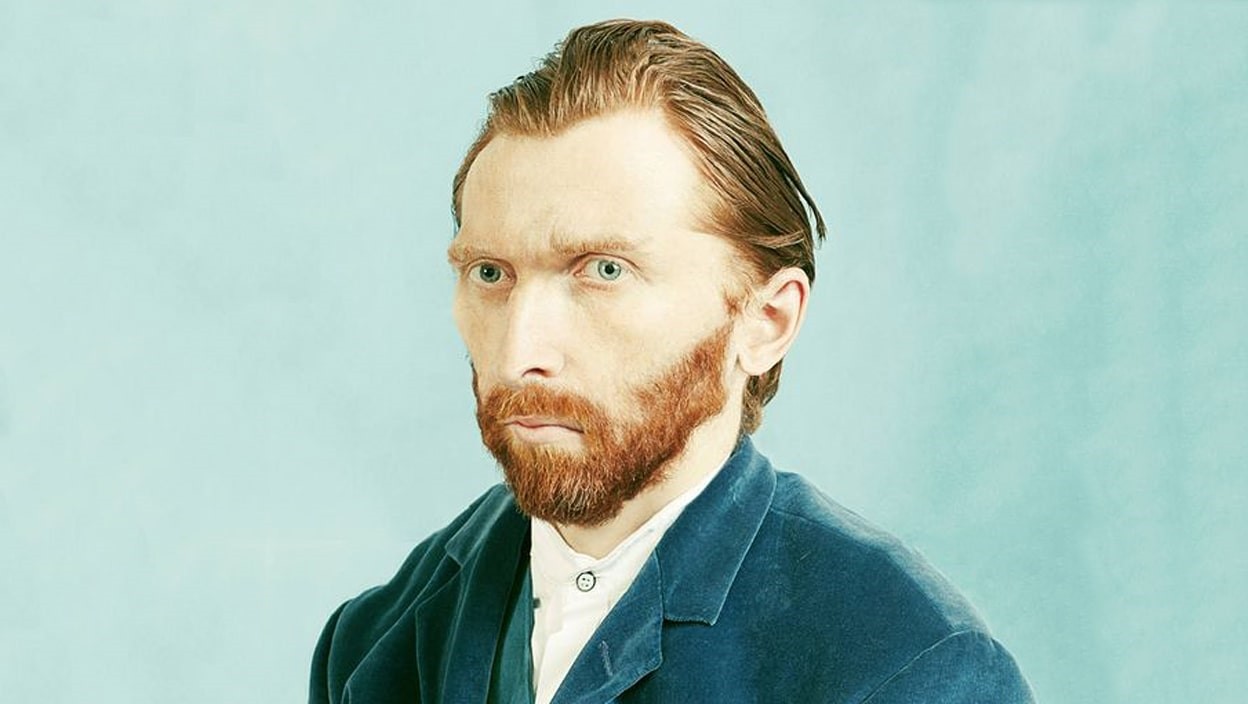 The list of talented self-taught artists would not be complete without Vincent Willem van Gogh. The brilliant painter did not receive a classical education. All his life, he studied in fits and starts. First, there were painting lessons at the Royal Academy of Fine Arts in Brussels, then individual lessons with a relative A. Mauve who was a popular artist at that time. He attended classes at the Antwerp Academy of Arts and the private school of Fernand Carmody in Paris. But, he was not awarded with diplomas or titles. Vincent comprehended the painting on his own, studying various directions, drawing inspiration from everywhere, and forming a unique, recognizable style. He knew how to work. It is a pity that his phenomenal capacity for work and giftedness were found by admirers only after a premature death in 1890. 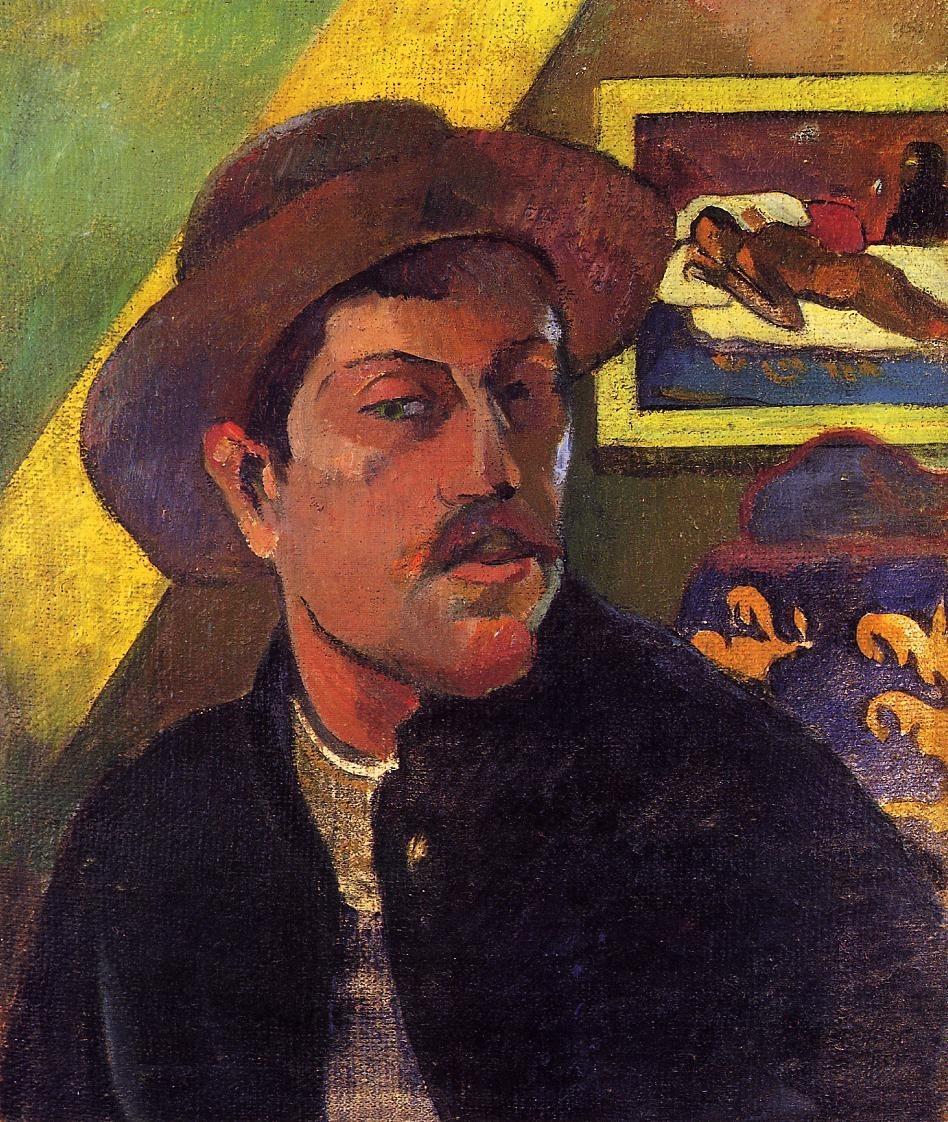 Gauguin was a successful broker, he made good money, and at the beginning, he was fond of painting exclusively as a collector. However, gradually the passion for art completely captured him. He left his family (wife, 5 children), went to Paris to study more seriously. The eternal desire for travel and adventure forced Gauguin to look for stories across the ocean – on Martinique, in Panama and, finally, Oceania, where his gift reached its apogee. The best works of Gauguin were painted in Oceania, under the influence of local culture and nature.