Home Art Gambling and Casino in the Art

Many well-known examples of literature, cinema, or painting reflect various moments of gambling. Gambling has long become mass entertainment (especially in the online era), allowing you to spend your leisure time excitingly, relax, and win real money at online casinos like this one – https://bgaoc.com/online-casinos-australia.

Many famous artists and writers have drawn attention to various aspects of human passions in their works. The ancient roots of gambling are reflected in works of art since time immemorial. In the culture of different nations, there are excellent examples of works telling about the gambling hobbies of ordinary people, nobles, or the rich. In this article, we will take a closer look at the most famous paintings associated with gambling games. 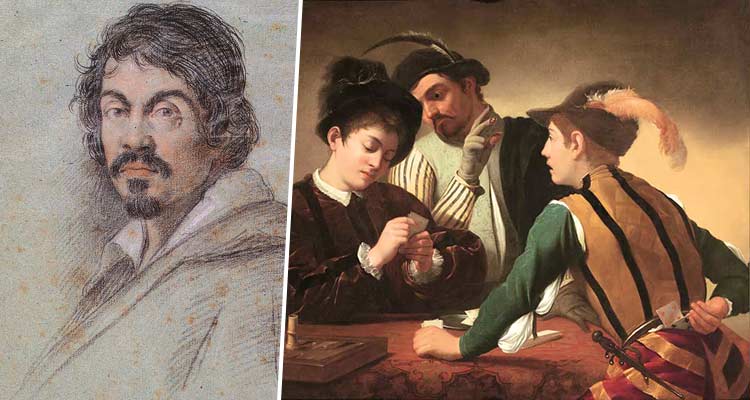 The famous Italian painter painted this canvas in 1594. Viewers will see in the picture a naive young man sitting at a card table with a sharper. The fraudster is given cards hidden behind his back, as well as an assistant who peeps at the young man’s cards and gestures about them to his accomplice. The large dagger on the assistant’s belt is a clear hint that this game could end very badly.

More than fifty versions of this painting by Caravaggio, written by various artists, are now known. All of them are devoted to card games and relationships between players. 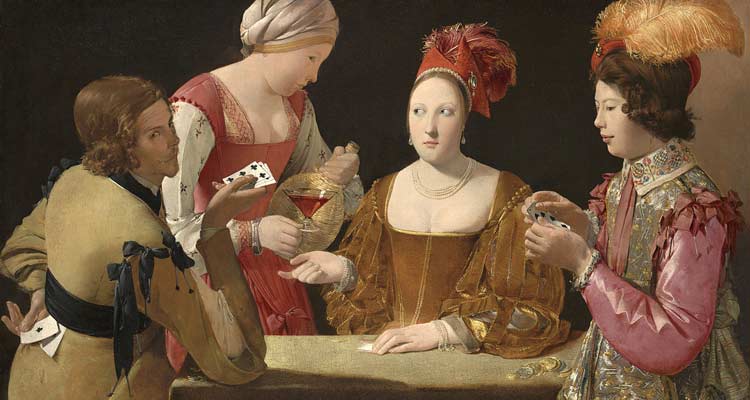 This famous painting, painted by a famous French painter, reflects various passions and human weaknesses. Its plot tells not only about gambling but also about alcoholic beverages and vicious women. The young man plays cards with a couple of women who exchange glances. The young man’s cards are visible to the viewer, and it is immediately shown how he is trying to replace the ace of clubs, previously hidden behind the belt on his back. Wine glasses, rich ladies’ decorations, and a maid emphasize that all this happens not with ordinary people, but with representatives of the nobility.

“Argument over a Card Game” by Jan Steen 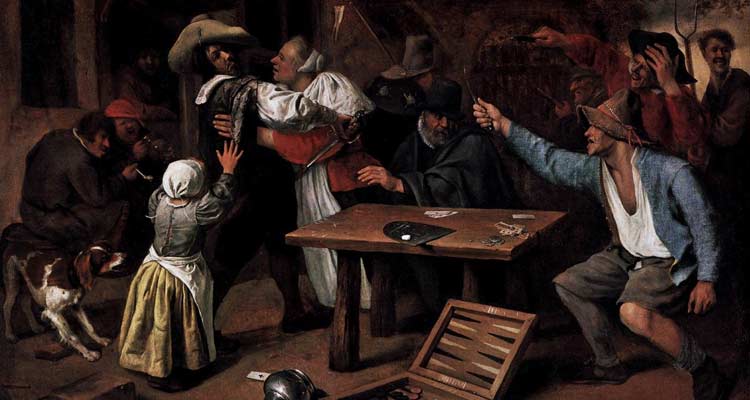 There are several names for this painting by the Dutch master. The painting depicts a dramatic scene in which many characters from different classes are involved. The backgammon table in the central part of the events is surrounded by arguing players, threatening each other with weapons. One has a knife, the richer holds a saber. The faces of the heroes surrounding the debaters emphasize the entourage of gambling establishments and the tense atmosphere. Some of the spectators are simply drunk, others are mockingly following the events, and some are seriously frightened. 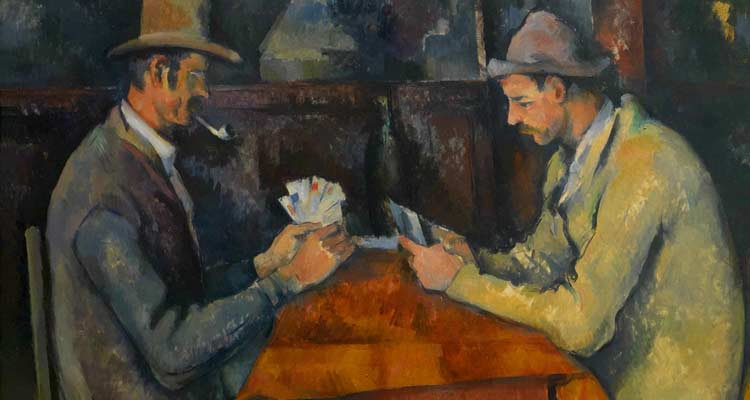 Experts know five variations of this series of paintings by the famous French impressionist. The theme of gambling has something in common with Cezanne’s traditional still life painting. People playing cards have become a kind of embodiment of still life with living characters.

Each of the paintings depicts a couple or more peasants from Provence playing cards and smoking pipes. Players are completely immersed in the process of thinking about the situation on the gaming table and pondering their actions. The picture conveys the atmosphere of silence, emphasizing the special intensity of passions, covered by the masks of the serene calmness of the gamblers. 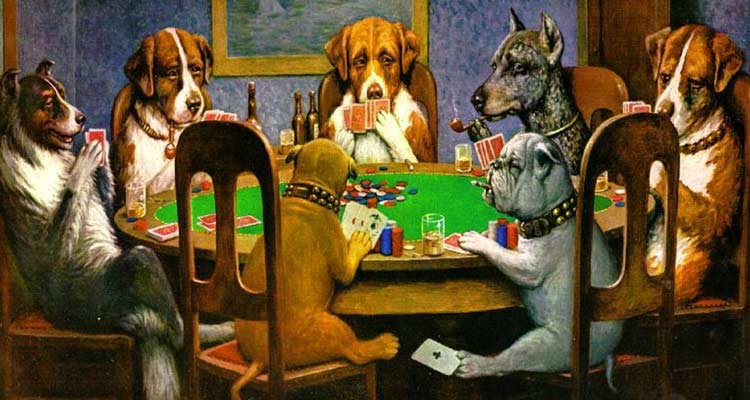 In this series, 18 canvases are distinguished, painted at different times. In the paintings of the famous American artist, the players are the figures of dogs, which have some features of human figures. Expressive emotions on the faces of dogs, glasses of alcoholic beverages, pipes for smoking – all this emphasizes the special atmosphere prevailing in poker clubs. These paintings were often copied, a lot of parodies were written based on their plot. 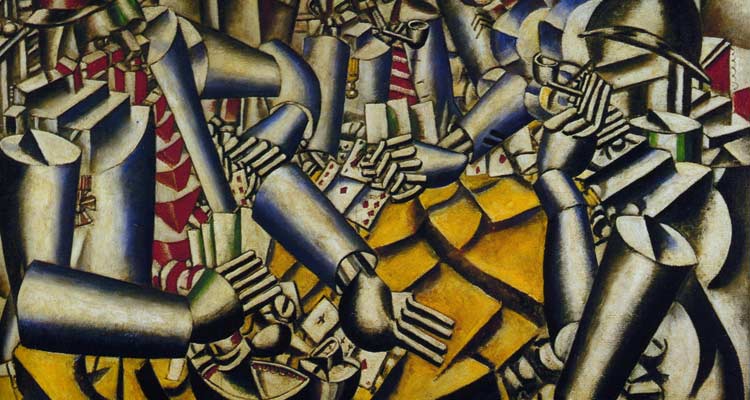 A Cubist painting by a French impressionist depicts three soldiers playing cards. The participants in the game are represented by symbolic images, with details that emphasize their rank. They are, as it were, disassembled into parts, like details of the general mechanism of gambling.