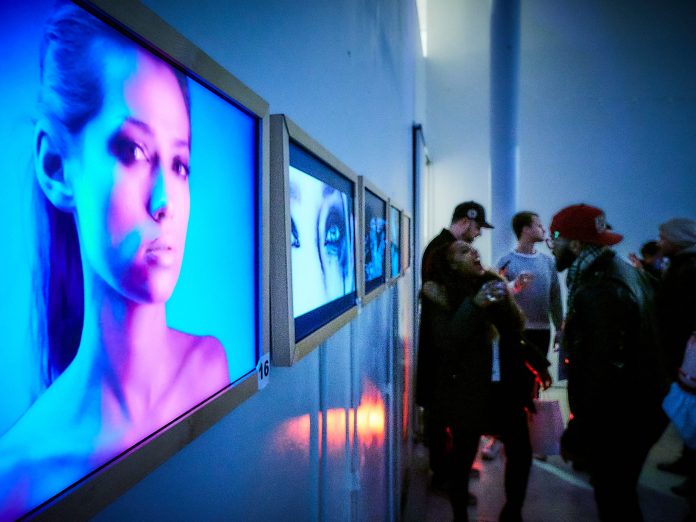 Marko Stout, a well-known visual artist based out of New York City, continues to sell-out shows and gain popularity among his fans, including many celebrities such as the Kardashians and Billie Eilish. An article in the New York Times said the “New York art gallery scene is dead as we know it… however, one artist has been proving that the New York market is far from dead. The New York artist Marko Stout, whom many are calling the next Andy Warhol, has reported huge sales at his last couple solo Manhattan gallery shows.” 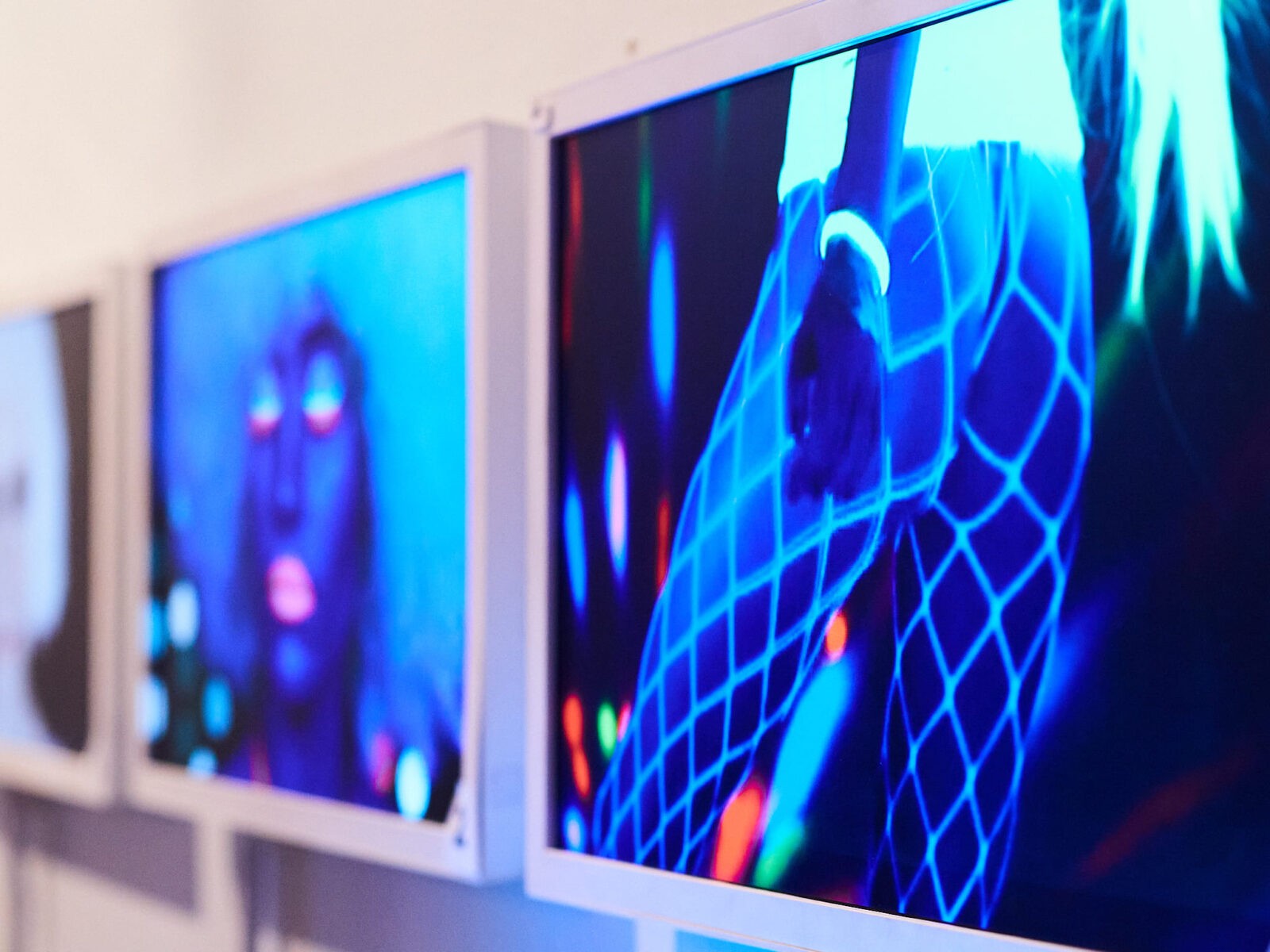 It may be surprising to learn that Marko Stout has no formal training and actually studied Biology and Medicine in school. At the beginning of his artistic career, Marko Stout’s home was a houseboat in the San Francisco Bay. As it happened, his close friend during that time was a trained painter by the Art Institute of Chicago. His friend also owned an art gallery inspiring Stout to pursue a career as an artist. His first pieces were sold in that gallery which has no doubt led to his successful career as an artist.

While many artists are known for one specialty, Marko Stout has many talents that he is well known and admired for. Even though he is most often connected to the pop art scene, with art based in painting, mixed media, photography, sculpture, and more it is quite the understatement to say that he is a multi-talented and multi-passionate visual artist. 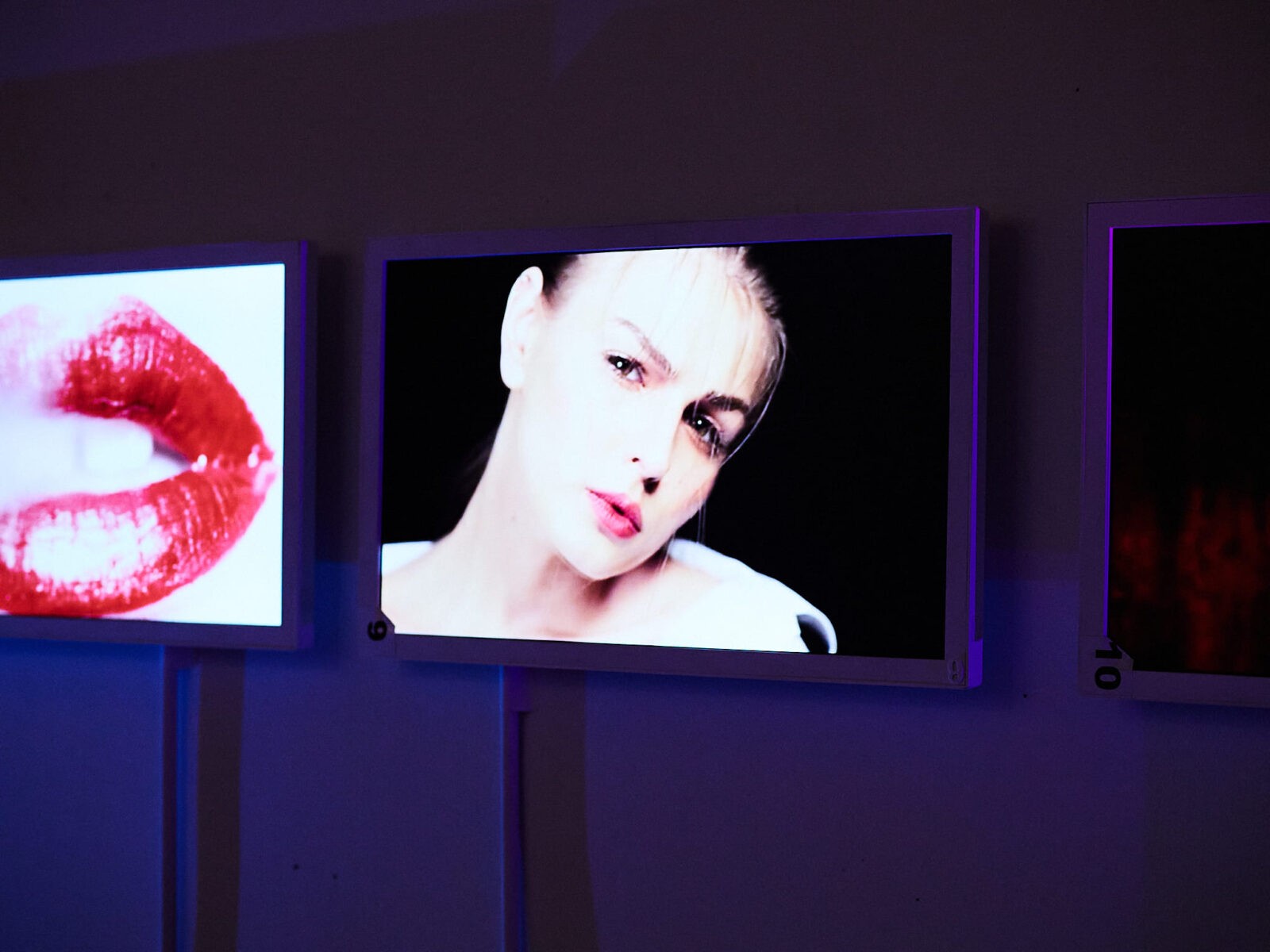 Making a name for himself in New York City where he currently resides, much of his work is an expression of his thoughts and experiences while living life in New York City. He has said in past interviews that his work is deeply immersed in the vibrant art scenes found in Chelsea and downtown New York. Stout has taken the New York City art scene by storm gaining him a lot of attention from high profile clients and celebrities. Marko Stout’s massive fan base includes many celebrities such as The Kardashians, Debra Messing, Billie Eilish, Melissa Etheridge, and RuPaul.

A quote from his website perfectly represents the style of his art when it says “With a contemporary gaze, Stout salaciously invites the viewer to explore the darker, grittier facets of sexuality whilst alluding to the paradigm-shifting mesmerism which can be found if you allow your vision to fall into the beauty of exploration, expression, and erotica.”

Marko Stout’s work is showcased in galleries across the USA including Chicago, New York, and Miami along with many international locations. As he continues to turn heads and make an even bigger name for himself worldwide, Marko Stout is an artist to get to know.