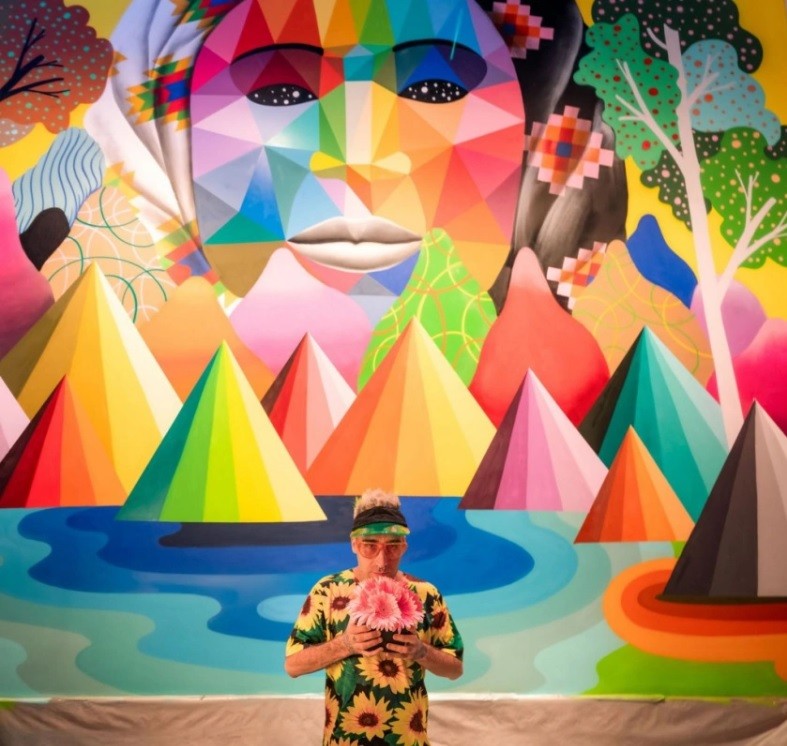 For many artists, street art is the ideal way to make an appeal or leave a message that is accessible to a huge number of people. And this aspect of street art has remained the same over the years. Political and environmental statements, addressing ancestral memory, and paying tribute to iconic places are all in the new Street Art Digest. 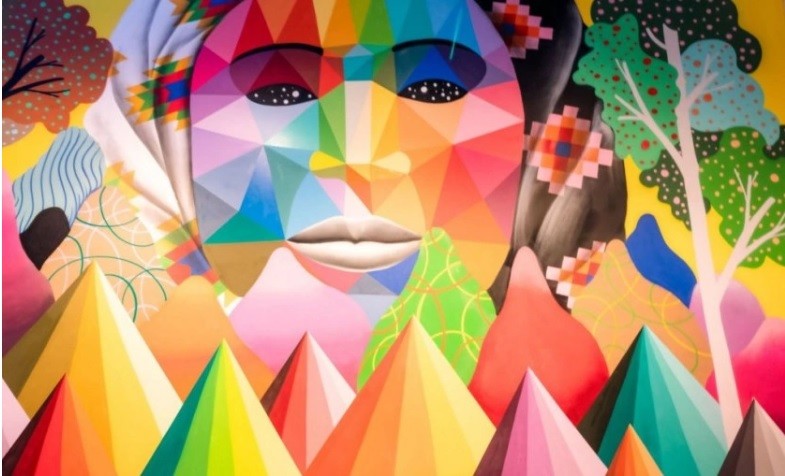 In spring 2020 the world-famous Spanish artist Okuda San Miguel came to Las Vegas to create a large-scale installation ordered by PARK MGM. The central figure of this work was Mayauel, the Aztec fertility goddess who gave people agave and alcoholic beverage Pulque. It is symbolic that the Okuda’s installation is located in the most famous tequila bar in Las Vegas, “Mama Rabbit”. The artist says, “I was immediately captured and very inspired by the strong visual traditions of indigenous cultures and women in Mexico”. The mural depicting the goddess is in the traditional Okuda pop surrealistic style and is complemented by fiberglass animal figures. 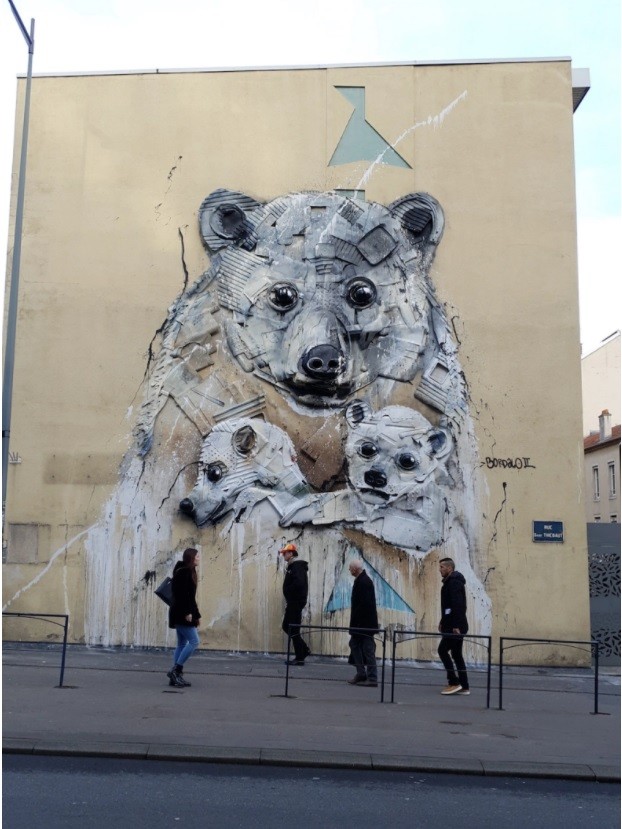 Five years ago the French city Nancy launched a new cultural policy focused on urban art, and this year ADN (Art Dans Nancy) created this fresco installation, curated by the Mathgoth gallery. The author of this work is the Portuguese artist Bordalo II, who has been creating a series of “trash animals” in his studio and on the streets of cities for several years. The artist is seriously concerned about environmental problems and the overabundance of garbage produced by humanity. That’s why Bordalo II turns garbage into street artworks. 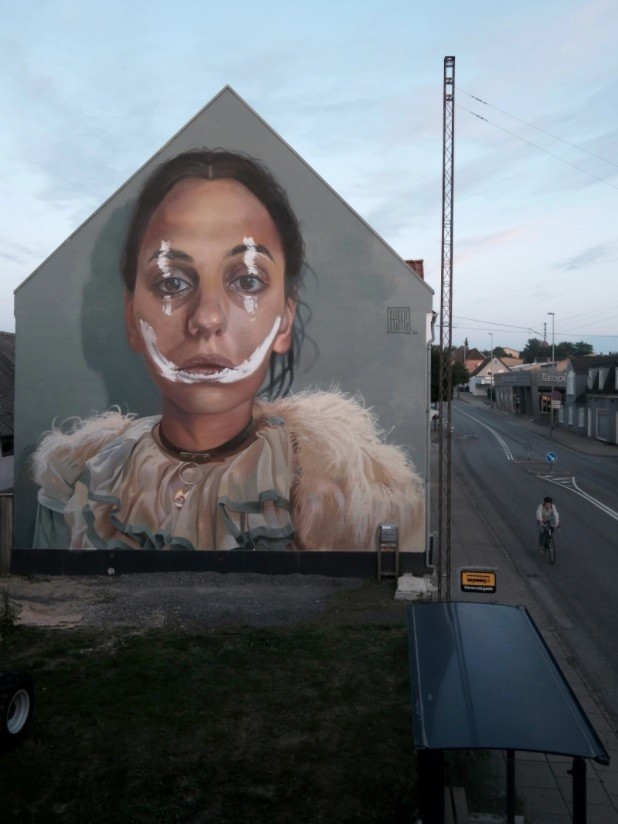 In 2020, for the first time in 38 years, the largest carnival in Northern Europe was canceled. In 2019, the Aalborg Carnival broke its own record, gathering about 85 thousand participants, but this year a large and crowded procession had to be canceled due to the coronavirus pandemic, like many other events. It was this sad news that was devoted to the mural of the German artist Andreas von Khrzhanovsky, known by his pseudonym CASE Maclaim. The work depicts a girl in a clown costume who had to stop during the make-up process when she found out about the cancellation of the festival. The city jokes that maybe next year the artist will return to Aalborg to draw a smile on the girl’s face. 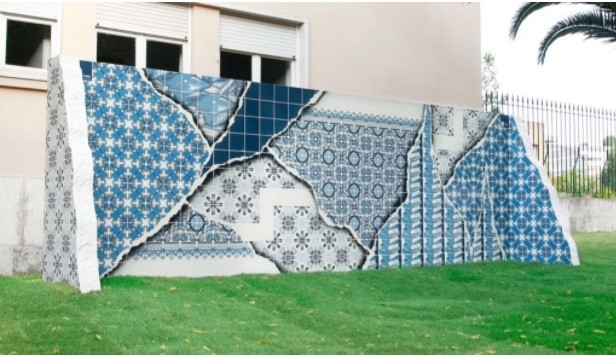 In this case, a powerful visual message carries not only the image on the wall but also the wall itself. The work of Portuguese artist Diego Pacado, under the pseudonym, ADD FUEL, is dedicated to one of Lisbon’s most important educational institutions, Casa Pia, which, among other things, educates orphan children and other children in difficult circumstances. The name of this mural means “Hug” in Portuguese, so the wall has the conditional form of open arms. It is a wall built not to divide, but to protect and shelter. The unfinished shape of the wall symbolizes the continued operation of the child and adolescent care facility for 240 years. 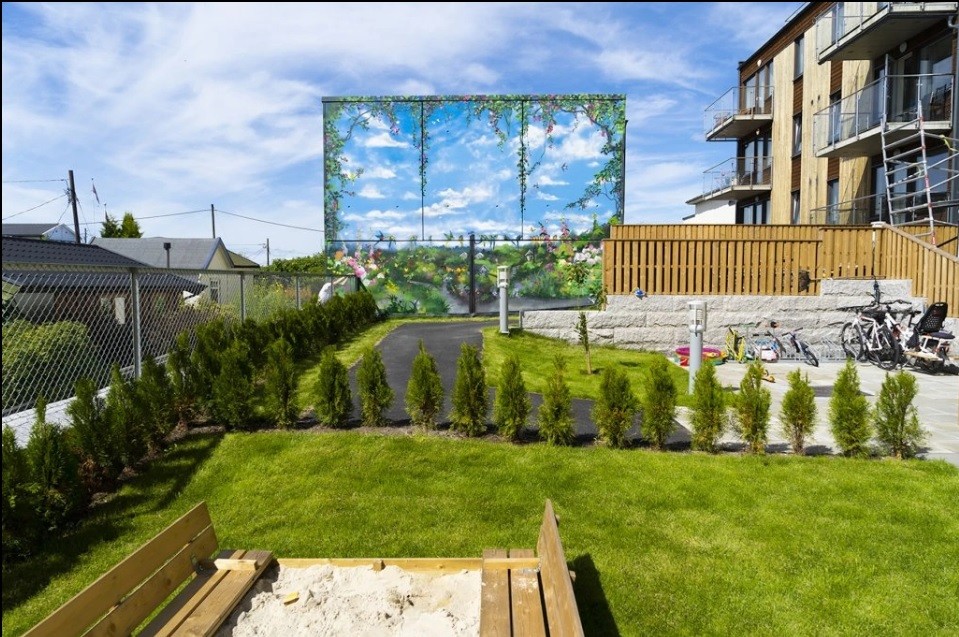 Famous British street artist Xenz created a mural in Oslo that pays tribute to Norway’s oldest gardens. Originally designed as a haven for the working class inside the city, the Rodeleck Gardens are now 151 years old, each surrounded by lush vegetation. Several of Xenz’s most recent works are called The Secret Garden, and that’ s why the organization Street Art Oslo decided to involve him in the mural work on the area surrounding the gardens.

The artist says, “There are so many things I want to say about these images, but I understand that my art is not about words but about the place. It’s about fusion, not difference”.