Home Art Who is Carmen Herrera for Art History? 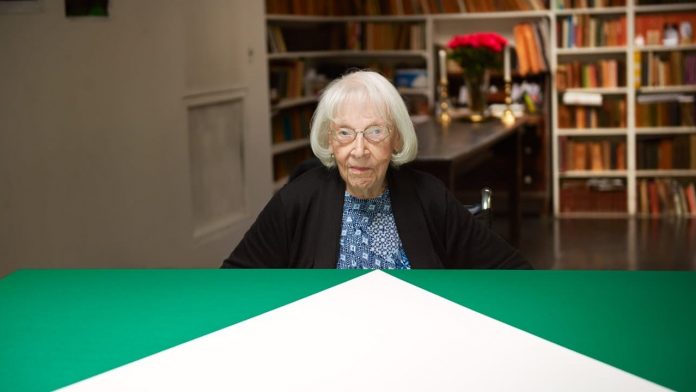 “I assume that I will forever be in wonder of the straight line, its attraction is what keeps me creating”, said Carmen.

Carmen Herrera’s art, often abstract compositions and sculptures have got big recognition in recent years, with a 2016 exhibition at the Whitney Museum in New York and a 2015 documentary about her story contributing to the artist’s name. 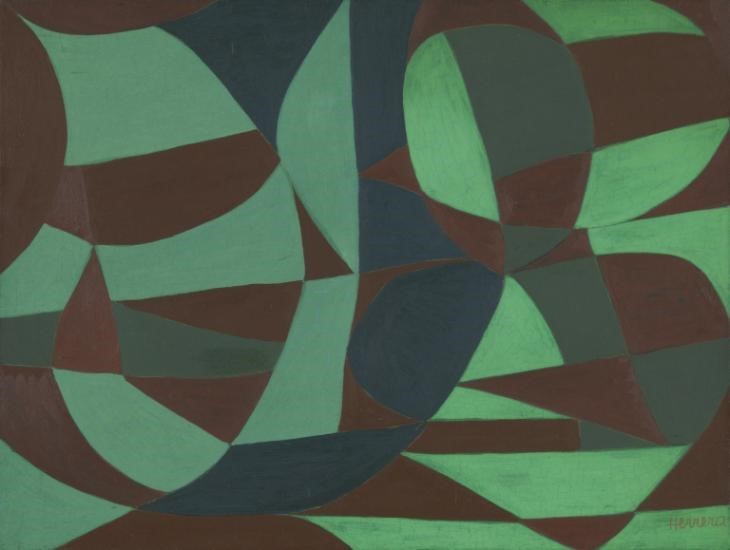 Carmen Herrera always wanted to be an architect. She studied architecture in Havana, but because of a lot of fights in Cuba in those times the academy was regularly closed, and she became a painter instead.

She went to New York City in 1939 with her American husband Jesse Loewenthal, where she visited courses at the Art Student League. Between 1948 and 1953, they were in Paris, where Herrera soon became affiliated with the world organization of artists Salon des Réalités Nouvelles. During her Paris life, Herrera developed an elegant, geometric technique of abstraction. In the beginning, she decreased her color palette to three colors for each work; later, three converted two. 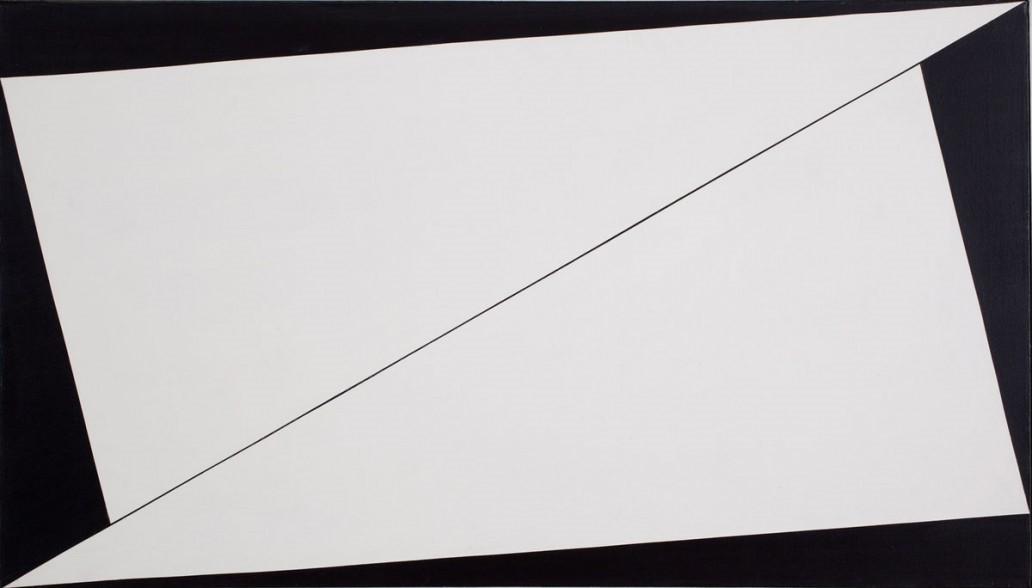 Herrera’s austere works predated Minimalism by nearly a decade, were not at all well-received in coming to New York City in 1954, where Abstract Expressionism was still the generally preferred technique.  Herrera began producing her hard-edged paintings, moving to sharper and more minimal art. 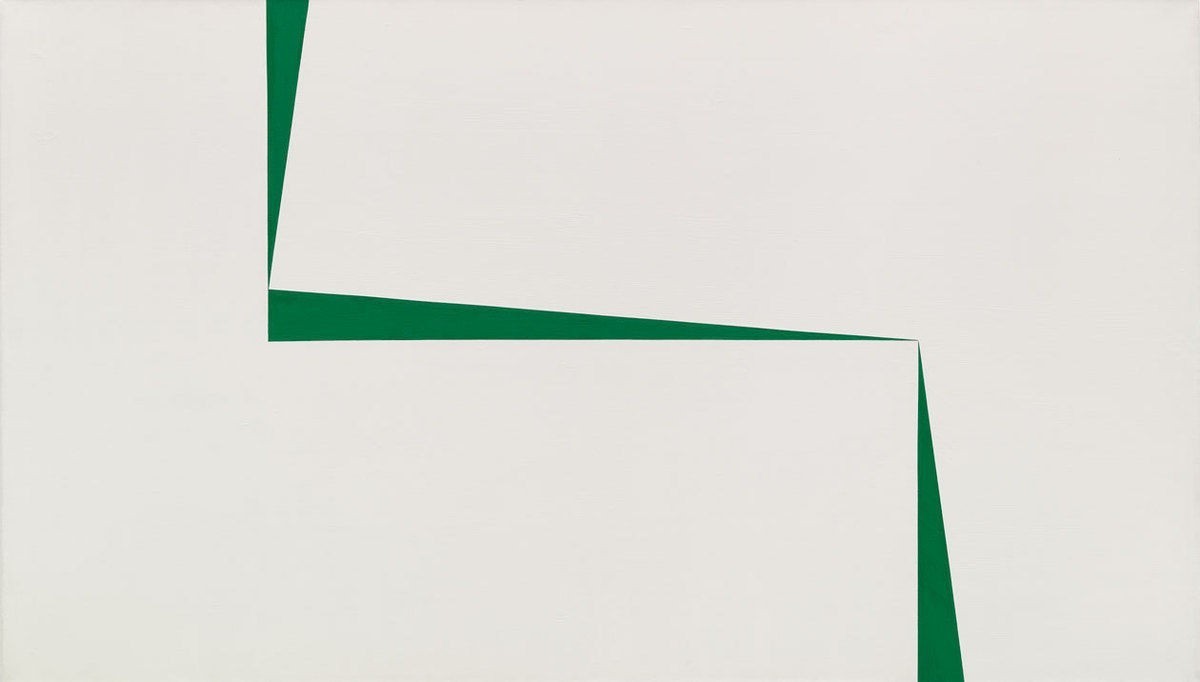 Despite Herrera barely presented in New York between the ‘50s and ‘70s, she created maybe her most significant collection of art in this time. Between 1959 and 1971, she worked hard on her “Blanco y Verde” series. These pictures have areas of white, punctuated with bright lengthened triangles of emerald green. The pictures, which are so clear and easy at first sight, need supporting attention from the watcher to understand the meaning of the picture, which travels from stability to instability due to the cooperation of the strong color-shapes. She has also represented the color coupling of the white and the green-related to answering “yes” and “no”. 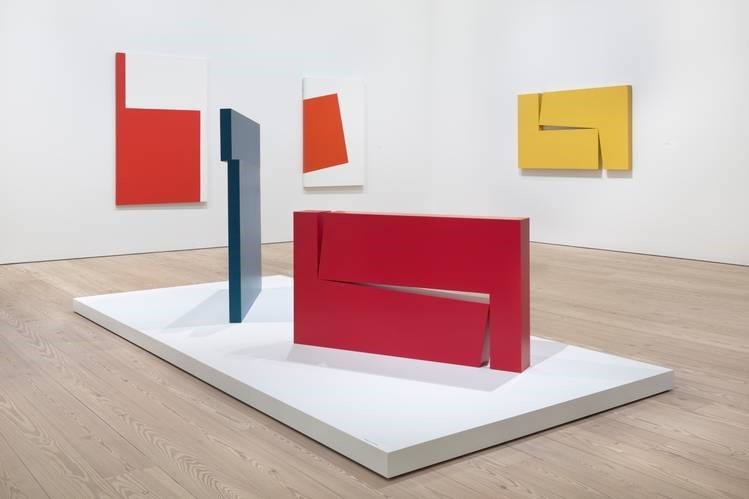 The 2016-2017 Whitney exhibit “Carmen Herrera: Lines of Sight” was Herrera’s first New York show in almost twenty years. Though a large feat for the painter who was in the darkness for so long, the fact that the presentation only concentrated on her art between 1948 – 1978 makes one question whether Herrera’s pictures from the second part of her life will soon receive the retrospective it deserves.

Despite she is 103 years old, Carmen Herrera is continued revealing herself. She still paints in her New York home. Drawing thoughts for new pictures and working with her helper who supports her in perform the works. Throughout it all, she comprehends precisely what she wants from her art, and what she wants to say. In her speeches: “My search is for the simplest of art presentations.”