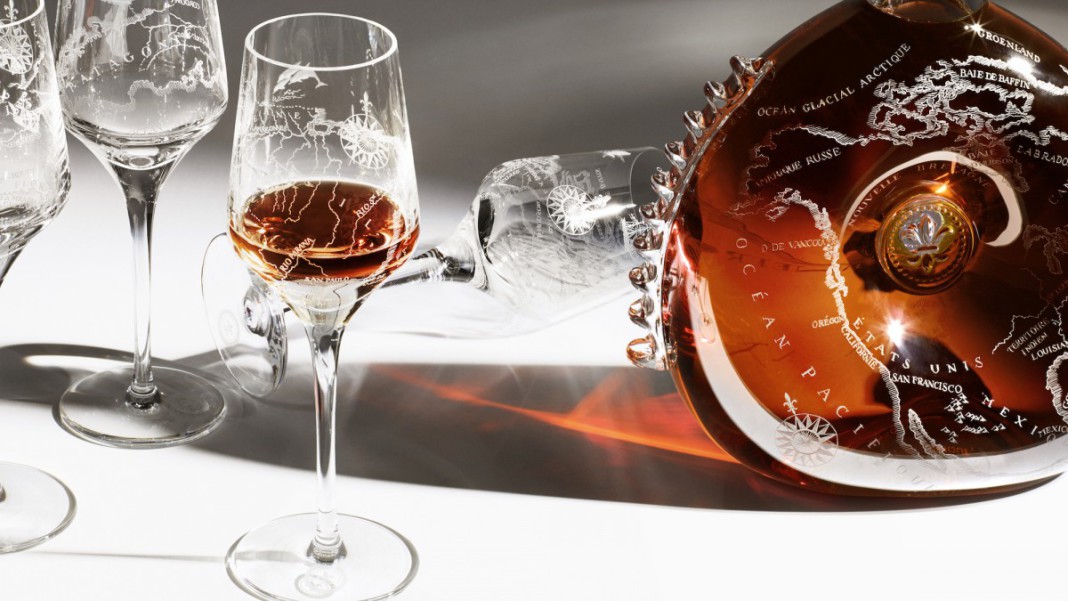 LOUIS XIII has collaborated with French luxury houses Hermès, Puiforcat and Saint-Louis to create a masterpiece they are calling L’ODYSSÉE D’UN ROI (JOURNEY OF A KING), and which will be offered in a special 1-lot sale in New York.  At the heart of this unique auction is an exclusive blend of LOUIS XIII Cognac, specially crafted by Cellar Master Baptiste Loiseau.  The blend comes in a custom Saint-Louis decanter etched with 19th-century maps of the Americas, along with 4 glasses depicting different countries within the Americas, a white gold pipette from Puiforcat, and a book chronicling the history of LOUIS XIII.  Everything is beautifully displayed in a bespoke coffret by Hermès that was modelled on classic steamer trunks and evokes a bygone era of luxury travel.

As one of the world’s most storied Grande Champagne Cognacs, LOUIS XIII has been present at every milestone in the history of luxury travel – from the legendary bar car of the Orient-Express, to the sleek cabin of the supersonic Concorde jet. To pay tribute to this heritage of adventure and discovery, the house is proud to unveil this unique collaborative project inspired by the first shipments of LOUIS XIII in the late 1870s and the iconic journeys that followed.

All proceeds from this sale will go directly to The Film Foundation.  The Film Foundation is a non-profit organization founded by Martin Scorsese and other leading filmmakers with the goal of preserving and restoring classic films, thus ensuring their survival for future generations. 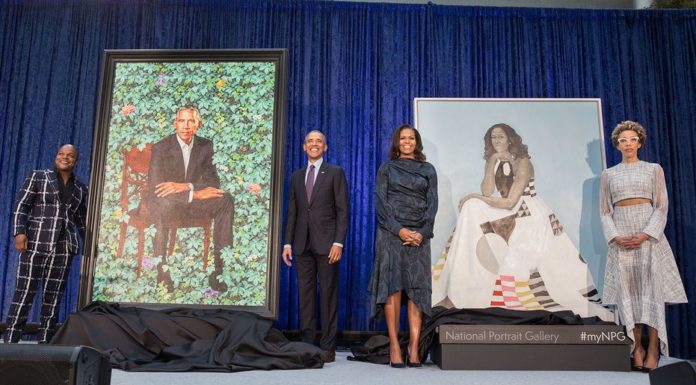 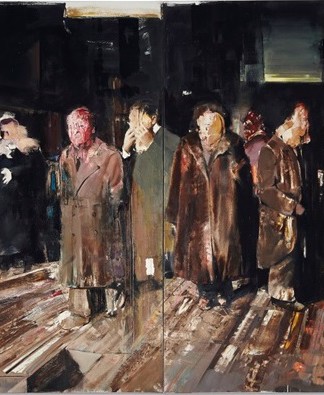 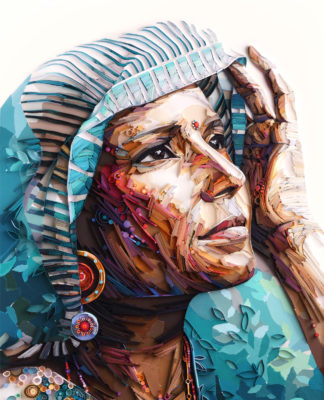 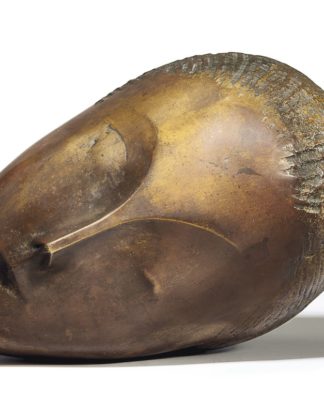 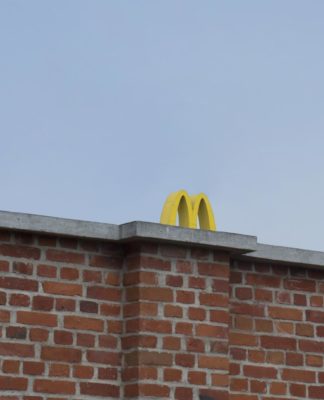