Celebrating the very best in the Modern British Art scene Made In Britain showcases paintings, works on paper, prints, photographs, contemporary and studio ceramics and design created over the past century. With estimates starting from only £100 the sale offers the perfect opportunity for first time as well as established collectors to acquire works by some of the century’s most celebrated artists and makers, including Ben Nicholson, Dame Barbara Hepworth, Mary Fedden, David Hockney, Richard Hamilton, Dame Lucie Rie and Edmund de Waal.

To anybody familiar with the field of contemporary and studio ceramics the title ‘Potters in Parallel’ will at once draw recollections of the 1997 Barbican Art Gallery exhibition which celebrated the lifelong friendship between two of the leading international ceramicists of the past century – Dame Lucie Rie and Hans Coper.

Together they paved the way for a new generation of ceramicists, potters and makers who continue to this day to shape the international ceramic scene.

These makers were the stars of the recent exhibition Things of Beauty Growing at the Yale Center for British Art (and set to open at Cambridge’s Fitzwilliam Museum in March). In the show, and its stunning accompanying catalogue works by Magdalene Odundo, Elizabeth Fritsch, Edmund de Waal and Grayson Perry were all celebrated, highlighting the influence of an earlier generation of makers, including Bernard Leach, William Staite Murray, Rie and Coper.

But the ceramicist that perhaps goes the greatest lengths towards bridging the gap between the old and the new is the Jennifer Lee, one of the most successful and sought after potters working today, and recently shortlisted for the prestigious 2018 LOEWE Craft Prize.

Lee is somewhat of an incongruity within the art world, refusing, by and large to pass comment about the works that she makes, all carefully hand built in a process that sees her produce only a handful of works each year. Instead she leaves comment to others, including the introduction to her first solo exhibition in 1990 by Sir David Attenborough.

Attenborough also penned the introduction to the opening exhibition of Lucie Rie’s work at Anita Besson’s inaugural show in 1988, and it is no wonder that Besson picked up on the career of the young Lee, drawn to the same stylish elegance that ceramicists under her rostra exuded.

Rie too rarely spoke or wrote about her work, and instead left her delicately thrown porcelain, earthenware and stoneware vessels to speak for themselves. This strength of voice is perhaps the greatest similarity that ties these two makers, and which was highlighted in the 2009 21_21 Design Sight Exhibition in Japan, which showcased designer Issey Mikaye’s collection of works by Rie alongside the work of Lee and the German-born wood turner Ernst Gamperl.

After a long and distinguished career Rie ceased potting in 1990, the year of Lee’s first major solo show, and despite their difference of approach and technique to many Lee is seen as the natural inheritor of Rie’s title, celebrated not just in Britain but all across the world, and producing ceramics which are recognised as some of the most beautiful, original and intriguing art works of today.

In October 2017, Sotheby’s were honoured to offer for auction a selection of works belonging to the late Howard Hodgkin, a painter who shaped the course of the British art scene and counted contemporaries – including David Hockney, Peter Blake and Patrick Caulfield – among his friends.

Friendship was always important to Hodgkin and this was showcased in one of the highlights of the sale – his 1960 painting Bedroom, which depicted the artist together with his wife Julia and a mysterious figure known only at the time only as ‘a Mrs Burt’.

The Mrs Burt in question – Mrs Deborah Burt – was married to Thomas Burt, a contemporary of Hodgkin’s from his time at Corsham. The Bath Academy of Art, as it was formerly known, was one of the most progressive and forward-thinking art schools in the country and counted artists such as Richard Hamilton, William Scott, Peter Lanyon and Adrian Heath amongst its alumni and teaching staff. Many – including Adrian and Corinne Heath and James and Maureen Tower – were painted by Howard in the early 1960s.

Burt was one of Hodgkin’s closest friends of these early years, attending his wedding to Julia Lane at St Mary’s Church, Wargrave on 16 April 1955, and asking Howard to act as his best man when he married his fiancé Deborah soon after.
The couples holidayed together, visiting Paris (the location where the Bedroom painting was set), taking a small Box Brownie camera with them, and corresponded at length, sending postcards illustrating 18th-century ceramics and intricate Indian miniature paintings.

As friends do, the pair also exchanged gifts, often on Hodgkin’s part in the form of works of art, including a print, drawings or a tile (most likely made whilst at Corsham using the kiln room that Tower and Lanyon would also use). Burt became an art teacher in the North of England but continued to write to Howard and Julia, promising to visit when they were next down in Bath.

In Made In Britain (20 March, London) we are excited to be offering four fascinating works by Hodgkin from Burt’s collection that provide a glimpse into this very personal friendship – a small painting by Hodgkin done as a Christmas card; the aforementioned tile (which displays the influence of both William Scott and James Tower at Corsham); one of Hodgkin’s earliest recorded prints and a small drawing of Mrs Deborah Burt herself. Together they paint a very special picture of Howard Hodgkin, and provide us with a personal insight into the private life of one of Britain’s greatest painters.

In our upcoming sale Made in Britain (20 March, London), Sotheby’s is delighted to be including a selection of paintings and works on paper from the personal collection of Roger Mayne, one of the leading photographers of the 20th century who is most well-known for his candid photographs depicting Post-War Britain through poor urban communities in cities including London, Leeds, and Sheffield.

His most celebrated works are of Southam Street, W10, taken between 1956 and 1961, which document daily life on the street with particular focus on children, whose exuberance he contrasts with the urban squalor in which they lived. These works are considered one of the most important photographic surveys of city life in fifties Britain.

It was a visit to St Ives and the resulting friendship with artists such as Patrick Heron, Terry Frost and Roger Hilton and their art of the early 1950s that was to have an enormous impact on Mayne’s photographic style. Mayne became an early proponent of photography as art and consciously sought a dialogue with the paintings of the time, particularly the abstract art of the St Ives group. He not only took several portraits of these artists at work but was also employed by them to photograph their paintings. It is therefore extremely interesting to see this group of works, all from Mayne’s own personal collection which will be included in Made in Britiain, several of which were given directly to the photographer by the artists either as gifts or as payment for photographing their work.

This January marks the opening of a new exhibition celebrating Mayne’s work at Southampton City Art Gallery, exploring for the first time the depths of Mayne’s relationship with the St Ives artists and their influence on his work. This ground breaking exhibition juxtaposes Roger Mayne’s photographs with paintings from Southampton City Art Gallery’s St. Ives collection, and draws from the Roger Mayne Archive, curated by Roger Mayne’s daughter, Katkin Tremayne.
Featured in the exhibition are Mayne’s portraits of the artists from the 1950s. These comprise some of the very first works he sold. Some of Mayne’s early St. Ives work is well known, but other pieces, exploring abstraction, texture and form, are shown here for the first time. These early works show the photographer’s eye developing and show his progression towards the famous Southam Street series, also partly illustrated, and beyond to the large scale work from the mid-1960s. 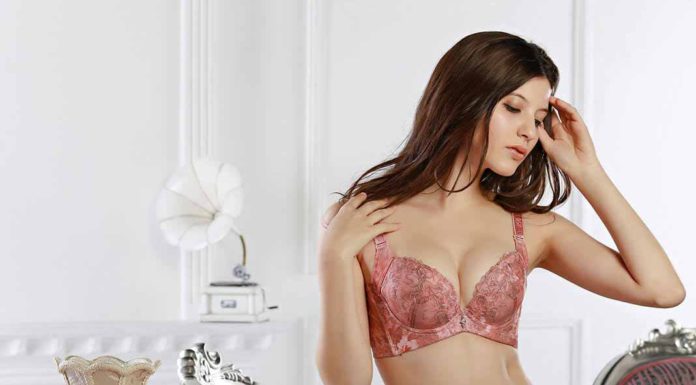 ‘After Orlando,’ Playwrights Step Into the Breach 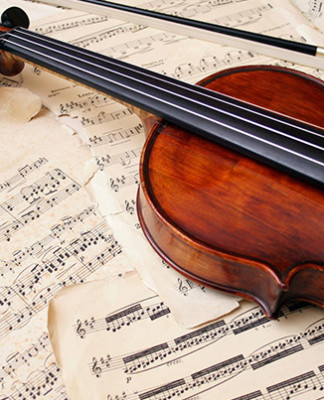 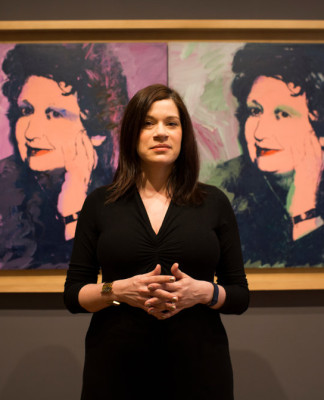 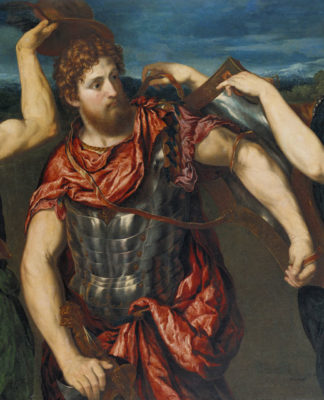 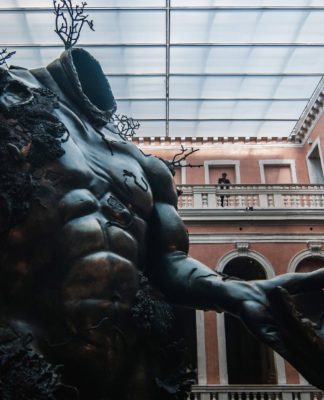