Derek Blasberg covers Leonardo DiCaprio’s charity event in the South of France in Vanity Fair. The big earner at the event was the art auctioned to raise $30m for his climate-change and wildlife preservation organization:

Clearly art does well for Leo but now that we’ve seen the Damien Hirst Len Blavatnik bought at an earlier edition of this event (three years ago) installed at the Faena development in Miami, a better question might be whether inclusion in these sales (for which the US artists get no more tax break than the cost of materials) is really a good move for the artists.

Stay to the end when Blasberg introduces Leo and Tracey Emin. 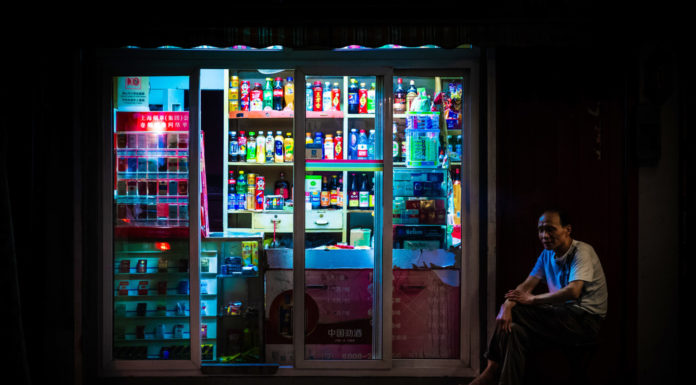 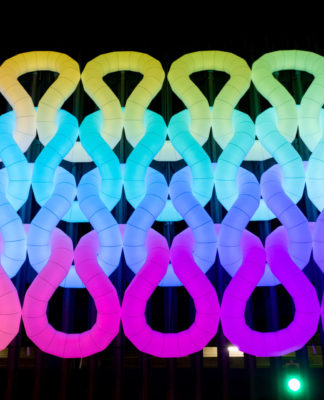 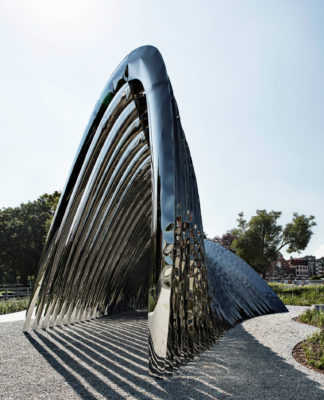 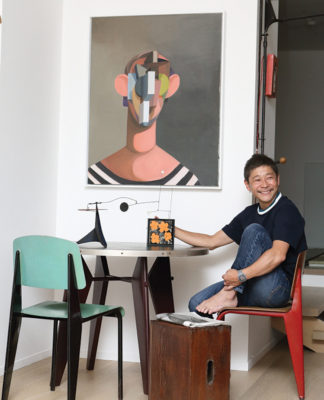 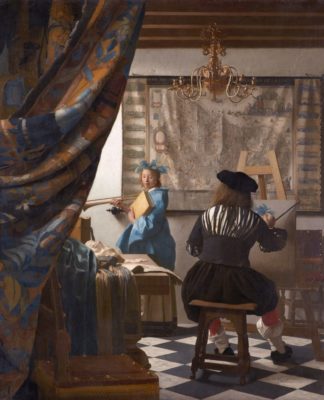