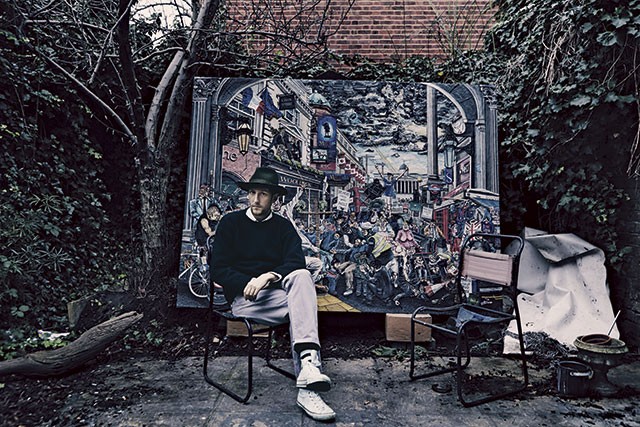 NEW YORK – The modern world versus wilderness. The individual versus society. Fiction versus reality.  When it comes to portraying dichotomies, few blur the lines like British artist Henry Hudson. After a massively successful exhibition at Sotheby’s S|2 in London last year, Hudson is making his New York debut with Sun City Tanning, an entirely new body of work to be shown in our S|2 galleries from 14 September to 14 October 2016.

Taking on the awe-inspiring subject of botany, Hudson is producing eight large-scale paintings with imagined tropical environments. Using his favoured medium Plasticine, a clay-like material most commonly associated with kids’ crafts, the artist has gained recognition for uniquely transforming his art into a hybrid of painting and sculpture. There’s no question that Hudson’s luxuriant jungle scenes will allow him to expand on his medium with astoundingly rich details, colour and texture.

HENRY HUDSON IN HIS EAST LONDON STUDIO WITH WORKS FROM HIS NEW SOTHEBY’S S|2 EXHIBITION.

For inspiration, the painter referenced photographs he took during visits to Kew Gardens, internet images and historical books of botanical illustration, as well as the work of French Post Impressionist Henri Rousseau and the American painter Martin Johnson Heade. Although these new works depart from the human figure, Hudson continues his playful use of storytelling, using the jungle as an allegory of the human condition. Conveying social commentary through his landscapes, he tackles the issues of lawlessness, morality, fulfillment and enlightenment and offers insight into human behavior.

Shown alongside the paintings will be a collection of eight hand-coiled ceramic pots, made in collaboration with Hudson’s brother, Richard WM Hudson. Organ-like in appearance, these tricolour painted works also refer to sacred vessels employed in Shamanism, ayahuasca ritual and ceremony, another subject of fascination for Hudson that can be felt in his transcendental, even psychedelic, paintings.

For the first time, the artist will experiment with mixing his own colour pigments. With nature as its core, Hudson’s imagined narratives capture the depth of his medium and the quality of his technique in a way that’s never been done before. 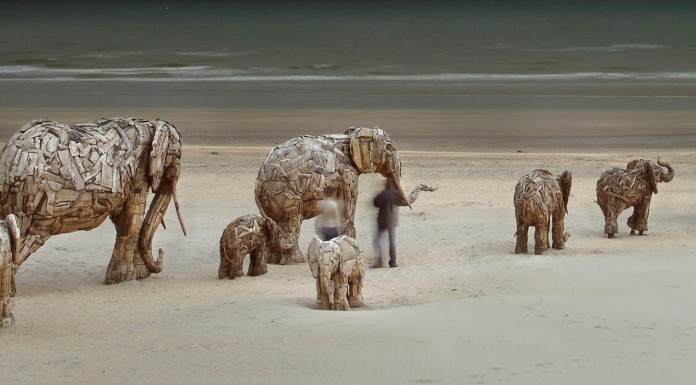 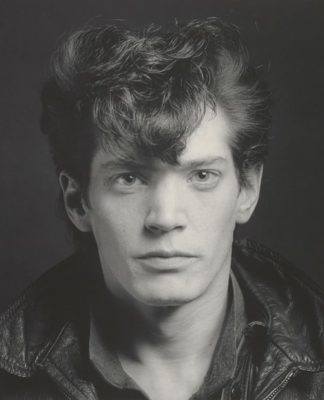 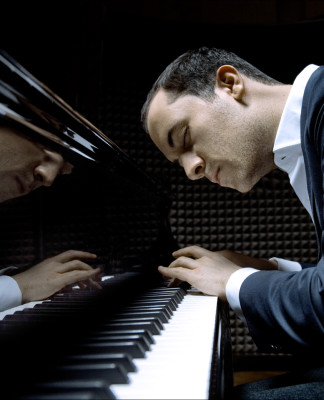 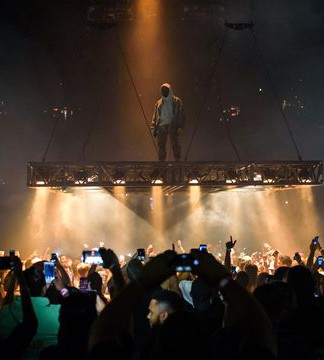