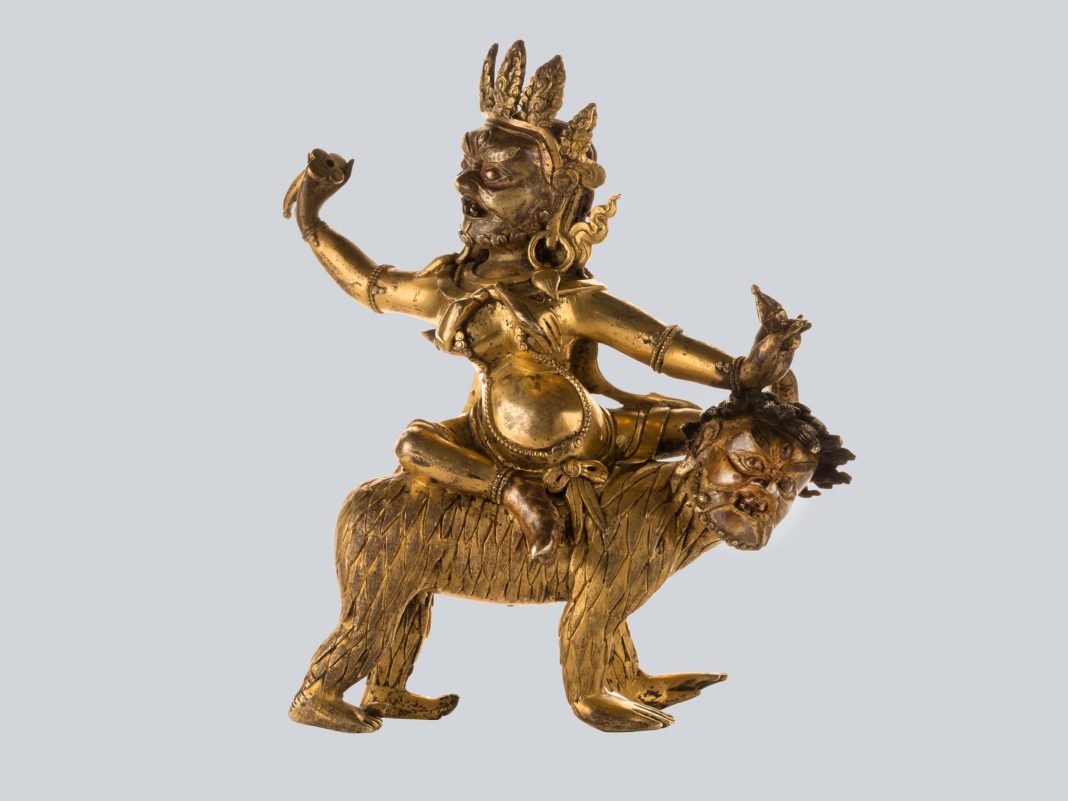 Arman Antiques an Armenian auction house specialised in antiques and collectibles.  He undertook to transform the experience of the classic auction house in combination with the advantages of the Internet.

Thus, all their auctions can be tested online on invaluable.com. Arman Antiques founded in 2013 in Yerevan, Republic of Armenia. Upcoming on  May 20, 2018 Auction includes Chinese, Russian and European Art and Antiques.

The portrait “Young witch”, which Arman Antiques is now presenting for auction, was painted by Nikolai Bogdanov-Belsky (Russian, 1866-1945). Bogdanov-Belsky was born in the village of Shitiki in Smolensk Governorate in 1868. He studied art at the Semyon Rachinsky fine art school, icon-painting at the Troitse-Sergiyeva Lavra in 1883, modern painting at the Moscow School of Painting, Sculpture and Architecture in 1884 to 1889, and at the Imperial Academy of Arts in St. Petersburg from 1894 to 1895. He worked and studied in private studios in Paris in the late 1890s.

From the middle of the XIX century to the beginning of the XX century it was “a beautiful era” of European painting. Europe experienced a short period of stability and prosperity. The art of painting developed rapidly, and there were many art schools. Various styles of masters of oil painting have demonstrated artistic talent.

“The Transfiguration of Jesus” by the unsurpassed master of landscape Theophanes the Greek.  Theophanes the Greek (Θεοφάνης, ca 1340 – ca 1410) was one of the greatest iconographers in Muscovite Russia, and was noted as the teacher and mentor of the great Andrei Rublev. He moved from Constantinople to Novgorod in 1370, and from there to Moscow in 1395.

In addition to the elegant western oil paintings, the highly valuable bronze Buddha statues are also highly valued. The statues are of excellent quality and exquisite craftsmanship, demonstrating the strong artistic atmosphere of the palace buddhas.

Buddha Dipankara/Dipamkara, the historical buddha said to have preceded Siddharta Gautama (know as Shakyamuni), is not normally found among Tibetan sculptures.

A Gilt Bronze Figure of Vajrabhairava and Vajra Vetali, Sino-Tibetan, 18th century. The pair in embrace striding in alidhasana on prostrate animals and figures over a lotus base, adorned with garlands of skulls and severed heads, holding a skull cup and chopper in their primary hands, he with additional accoutrements in the other thirty-two hands radiating about him, with a ferocious bull’s face surmounted by additional stacked faces, the hair in flames, the base sealed with a double-vajra.

This Pala-style figure depicts the most popular of the eight medicine buddhas, seated with his legs locked, his right hand palm out to hold an arura fruit (missing here), the left hand in the meditation gesture and supporting an object, normally a medicine bowl (which has often lost its lid or perhaps never had one). The hem of his robe is decorated with a small triangular pattern imitating sun rays.

The Nepalese style includes rich gilding, a lower pedestal and during the 17-18th century Buddhas may have rosettes above their ears. The use of copper alloy rather than copper and blue instead of black pigment in the hair points to a Nepalese artist in Tibet.

The name Patek Philippe is among the most powerful in the entire watch industry. It is synonymous with class, conservatism, high auction values, price legitimacy, and some of the best looking traditional watches now or ever made.

Patek Philippe remains an independent company whose secrets and plans are tightly guarded, and its most exclusive watches often go directly from the factory to the hands of the world’s most prestigious collectors – never to be displayed in a store counter or window. 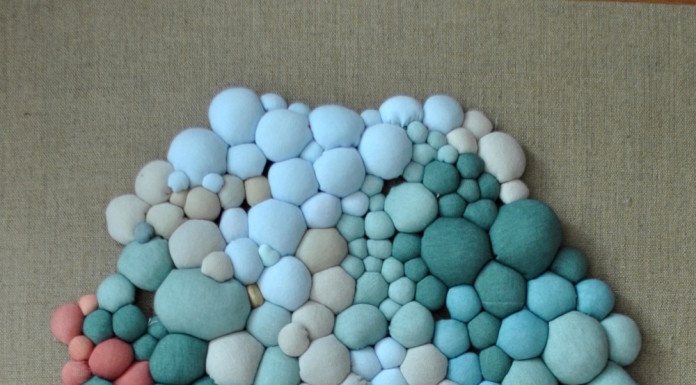 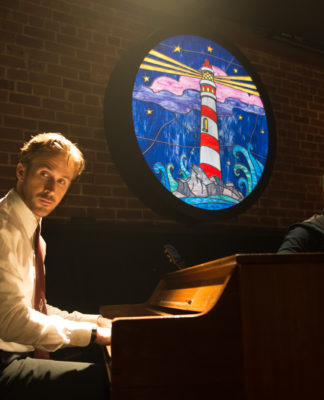 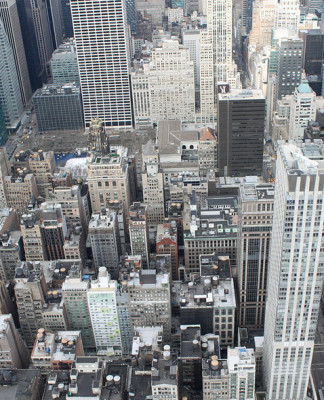 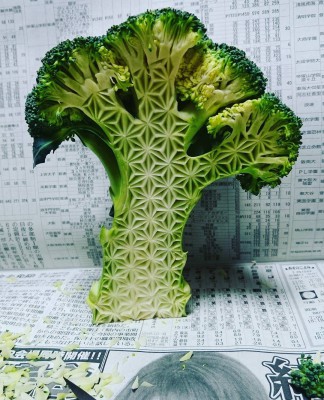 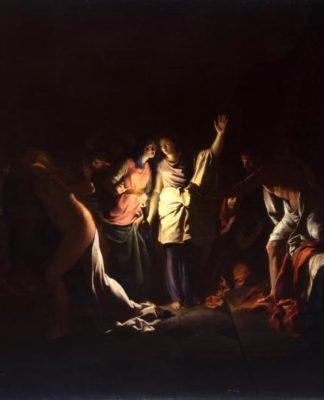