A Swiss private foundation paid €4.7m (€5.5m with fees) for a painting by Max Beckmann at Villa Grisebach in Berlin yesterday, a record for any work auctioned in Germany, according to the auction house.

A small work in blues and greys, The Egyptian Woman was produced while the artist was living in exile in Amsterdam in 1942. It was acquired directly from Beckmann by the dealer Erhard Göpel that same year. His widow Barbara Göpel died last year at the age of 95, bequeathing two Beckmann paintings and dozens of drawings and prints to Berlin’s State Museums.

As a dealer who bought art for Adolf Hitler in occupied Europe during the Second World War, Göpel was embroiled in Nazi art-looting. But none of the Beckmann works are suspected of being looted. Villa Grisebach said the painting, which was estimated to fetch between €1.5m and €2m, had attracted great interest in Germany and internationally.

While Göpel was shopping for art for Hitler’s planned Führermuseum in Linz, he regularly visited Beckmann in Amsterdam. As a victim of Joseph Goebbels’ virulent campaign against Modern art, Beckmann had left Germany on the day the “Degenerate Art” exhibition opened in Munich. After the Nazis occupied the Netherlands, the threat of war service loomed over him. Göpel twice saved him from the draft and Beckmann gave him art in gratitude, as well as selling him works.

Beckmann also owns the previous record for a German auction price, according to Villa Grisebach. His painting Anni (Girl With Fan) fetched €3.9m including fees at the Berlin auction house in 2005. 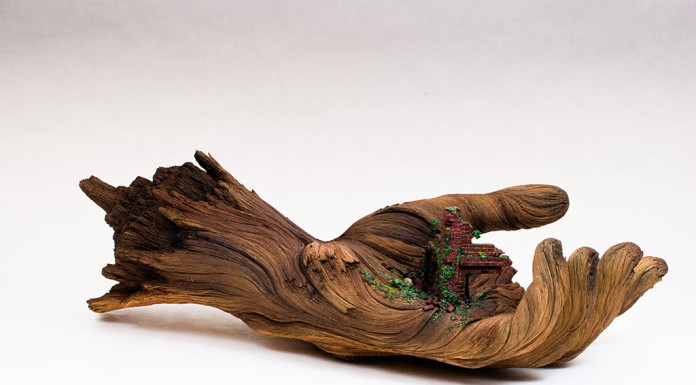 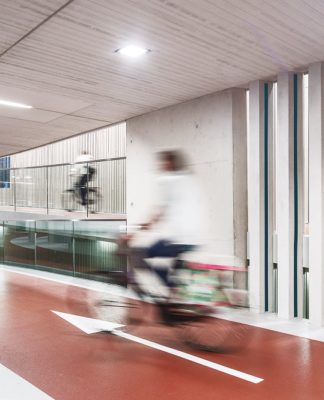 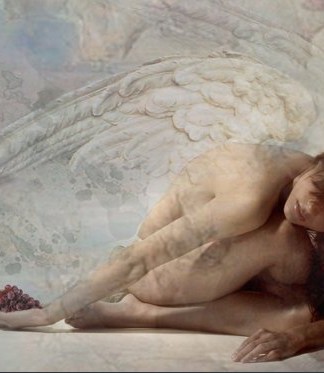 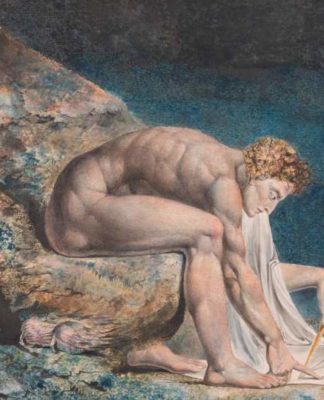 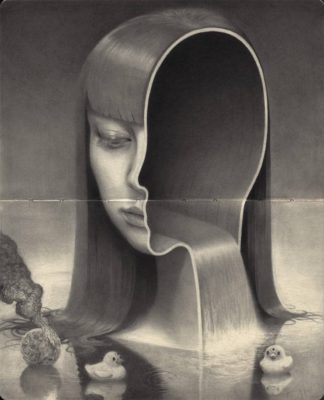