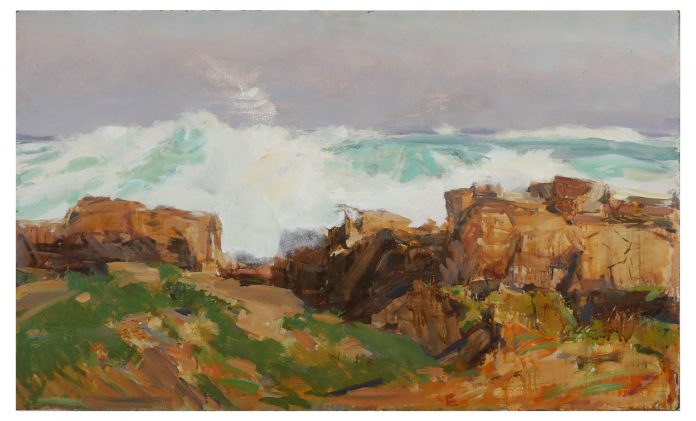 CLEARWATER, Fla. – Blackwell Auctions is selling a collection of paintings and sketches by American artist Jay Hall Connaway (1893-1970) on June 13 at noon (Eastern time). Connaway, who lived on Monhegan Island off the coast of Maine for decades, is widely considered to be one of the most important marine painters of the 20th century, drawing comparisons to Winslow Homer. 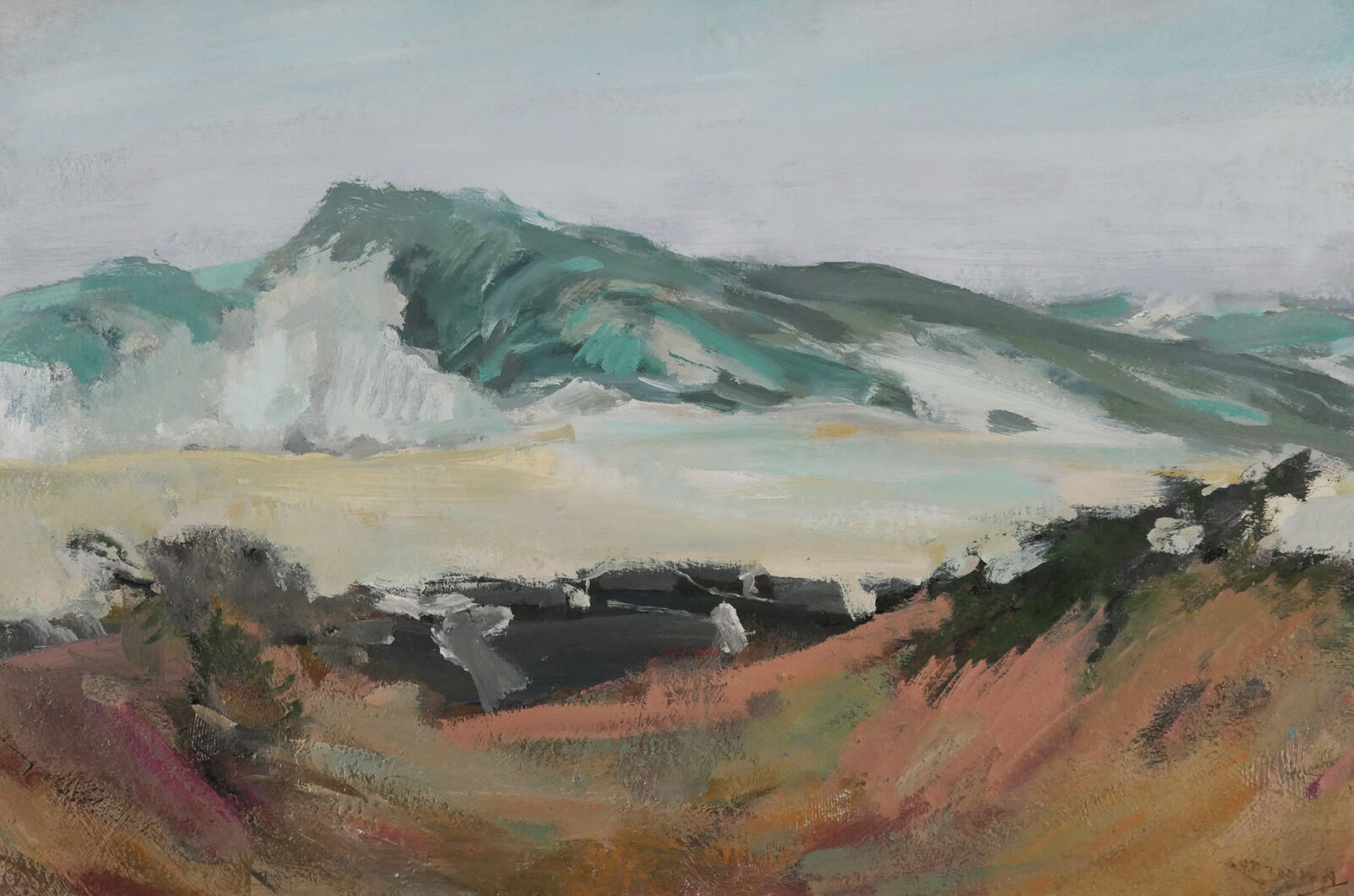 “The Connaway [collection] is from the estate of the late Michael Milkovich, long-time director of the Museum of Fine Arts in St. Petersburg, Florida,” said Edwin Bailey, Blackwell’s owner. “He was well-acquainted with Connaway … and he eventually acquired dozens of sketches and studies from the artist.” 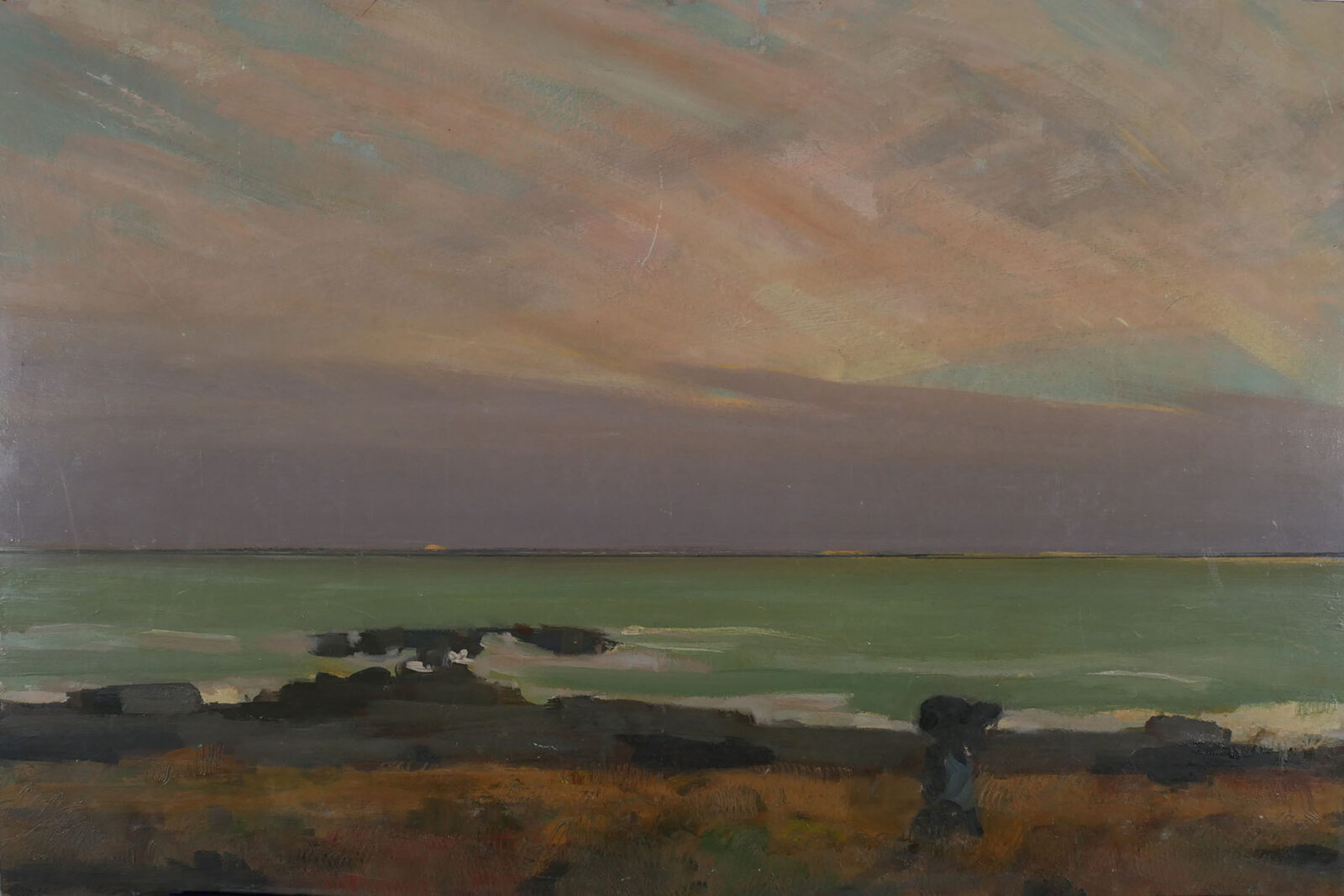 All forms of bidding will be available for the Saturday sale, including absentee, phone and live via the Internet through LiveAuctioneers, Invaluable, Bidsquare and HiBid. Phone and FaceTime previews available.

“The June auction has quite a lot of fine art besides Connaway’s work,” Bailey said, “including several pieces by surrealist Raymond Whyte and many other listed artists.”